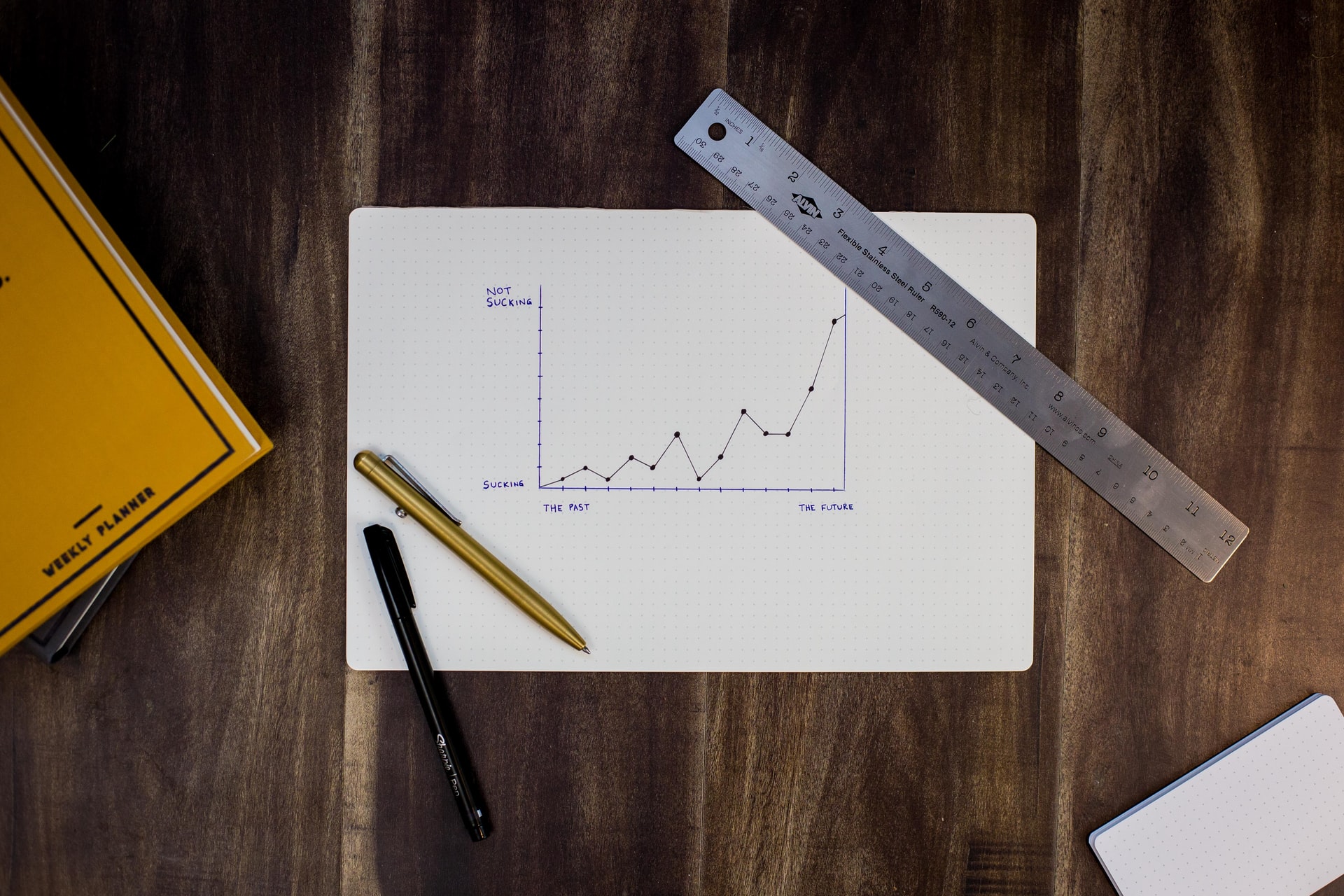 While the past 48 hours have been rather detrimental to the market sentiment, Binance Coin flipped the $414-mark from support to resistance.

Polkadot and Ethereum Classic plunged toward their multi-month low levels and lost crucial support points. All these cryptos still struggled to ramp up their volumes at increasing prices.

The alt has been on a slump since it broke down from the descending triangle (yellow). After two substantial sell-offs, BNB lost 34.78% of its value (from 5 January) and touched its 16-week low on 22 January.

During this phase, it plunged below its 4-hour 20-50-200 SMA. As a result, the bears managed to flip the three-month support at the $414-mark to resistance. Now, it becomes crucial for the bulls to find a close above the 20 SMA (red).

At press time, the alt was trading at $384.5. After dipping towards the record low of 18.28, the RSI saw a reversal but continued to face resistance at the 40-mark. Further, the CMF fell below the zero line, hinting at decreased money flow volumes. Besides, the Volume Oscillator was on a downtrend during the recent green candlesticks, depicting a weak bull move.

While the sellers did not fail to step in at the $29.96-mark, the 5 January sell-off formed a strong supply zone (rectangle, green) for DOT. Then, after a brief down-channel, the alt saw a likely upturn as the price tested the $23.11-mark five-month support (now resistance).

However, the 21 January fallout triggered a 36.7% decline, while the alt rushed to touch its five month-low on 22 January. Now, the immediate resistance stood at the 20 SMA (cyan).

At press time, DOT traded at $18.69. The RSI stood at the 33-mark. After testing the oversold region in the last two days, it revived but still needs to sustain itself above the 41-mark. Further, the OBV was on a persistent decline and confirmed the bearish vigor. Also, the MACD confirmed the previous analysis, but its histogram and lines pointed at decreasing selling pressure.

After briefly oscillating between the $36 and $33-range, ETC fell below its Point of Control (red) near the 23.6% Fibonacci resistance on 5 January. Since then, all the bullish revival attempts halted at the aforestated mark.

At press time, ETC traded at $24.77. The RSI barely rose above the oversold territory. This reading depicted a sturdy selling influence. On the other hand, the Squeeze Momentum Indicator flashed grey dots, hinting at a high volatility phase.

Related Topics:BNBETCPolkadot (DOT)
Up Next

If Ethereum Foundation is accurately timing the market, here’s what it means