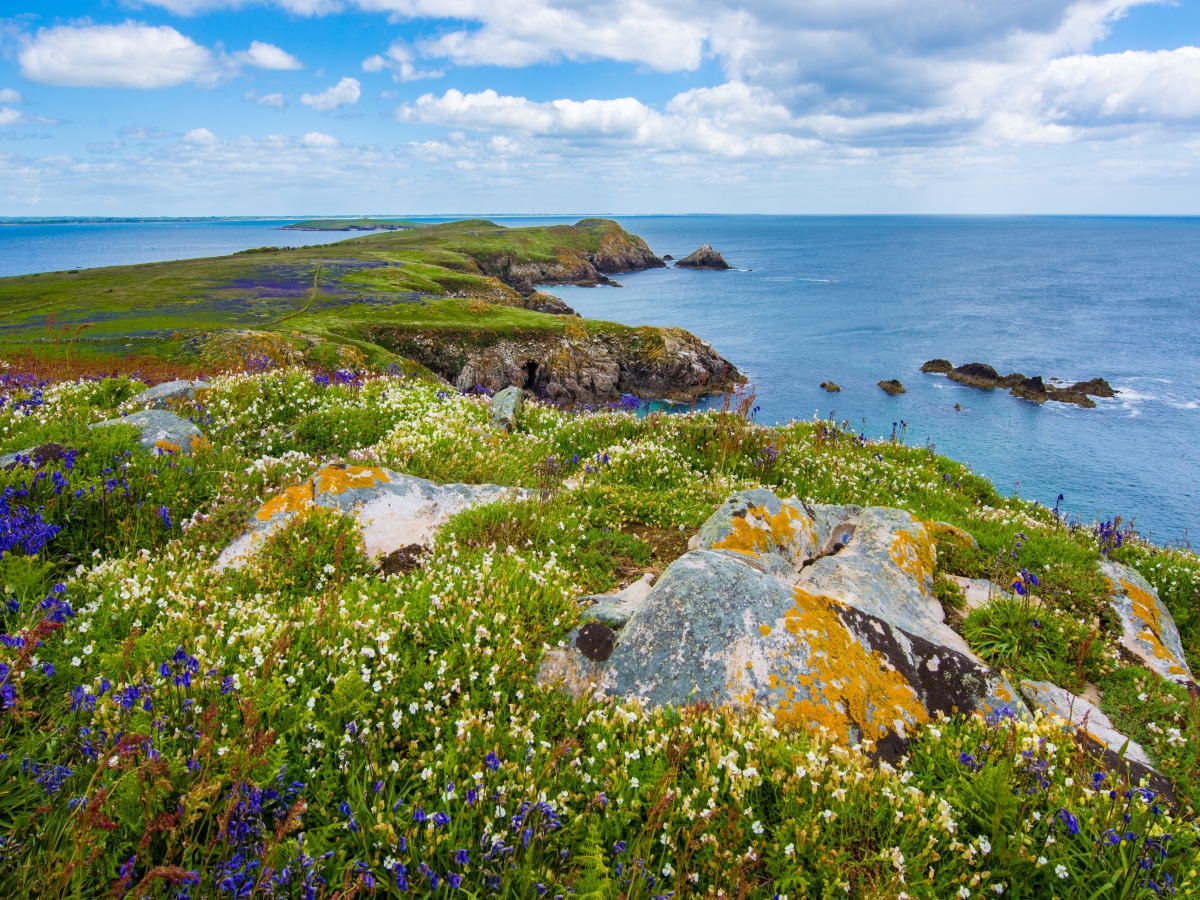 In recent months, it’s not just been crypto-products that have been stirring up controversy, but even their advertisements. One country that is watching these developments with concern is the United Kingdom.

Now, however, another country’s watchdog has set its eye on crypto-ads too.

Drawing the ire of Ireland

A report published by The Journal confirmed that the Advertising Standards Authority of Ireland [ASAI] – the advertising watchdog that currently monitors crypto ads in the country – had received complaints and is watching the UK’s approach to the same.

According to the report, ASAI has received four complaints since 2019. Two complaints took aim at the Floki Inu meme coin. Here, it’s worth noting that the Musk puppy-inspired token also came under regulatory scrutiny in the UK.

So, what will the ASAI do? For starters, the Irish watchdog is observing how neighboring UK plans to confront a surge in crypto-ads. In particular, ASAI has taken note of UK Chancellor of the Exchequer Rishi Sunkak’s proposal to regulate crypto-ads under the UK Financial Conduct Authority’s [FCA] policies.

Time to make a “Joyce” about crypto ads?

Ireland plays an important role here. The government has conveyed its eagerness to support tech development and Binance previously expressed its wish to set up a headquarters in the region.

That being said, the UK’s FCA is considering some possible strategies to clamp down on risky crypto-ads, and is accepting suggestions for the same. The regulator’s website stated,

“Under the proposed rules, the FCA would ensure firms that approve and communicate financial marketing have relevant expertise and understanding of the investments being offered, improve risk warnings on ads and ban incentives to invest, for example new joiner or refer-a-friend bonuses.”

A final version is due in summer this year. Following that, investors will need to see if Ireland will implement the same policies or tweak the regulations to suit its own position on crypto-innovation.

When ads don’t add up

While the number of crypto ad-related complaints that ASAI had to field was manageable, an investigation by The Guardian showed that UK residents using public transport were exposed to a record number of crypto-ads. One figure revealed that there were over 39,00 crypto adverts from 13 companies in just six months in 2021.

Additionally, the UK’s Advertising Standards Authority [ASA] expressed its concerns about the way football teams such as Arsenal have been promoting crypto-tokens to its fans.