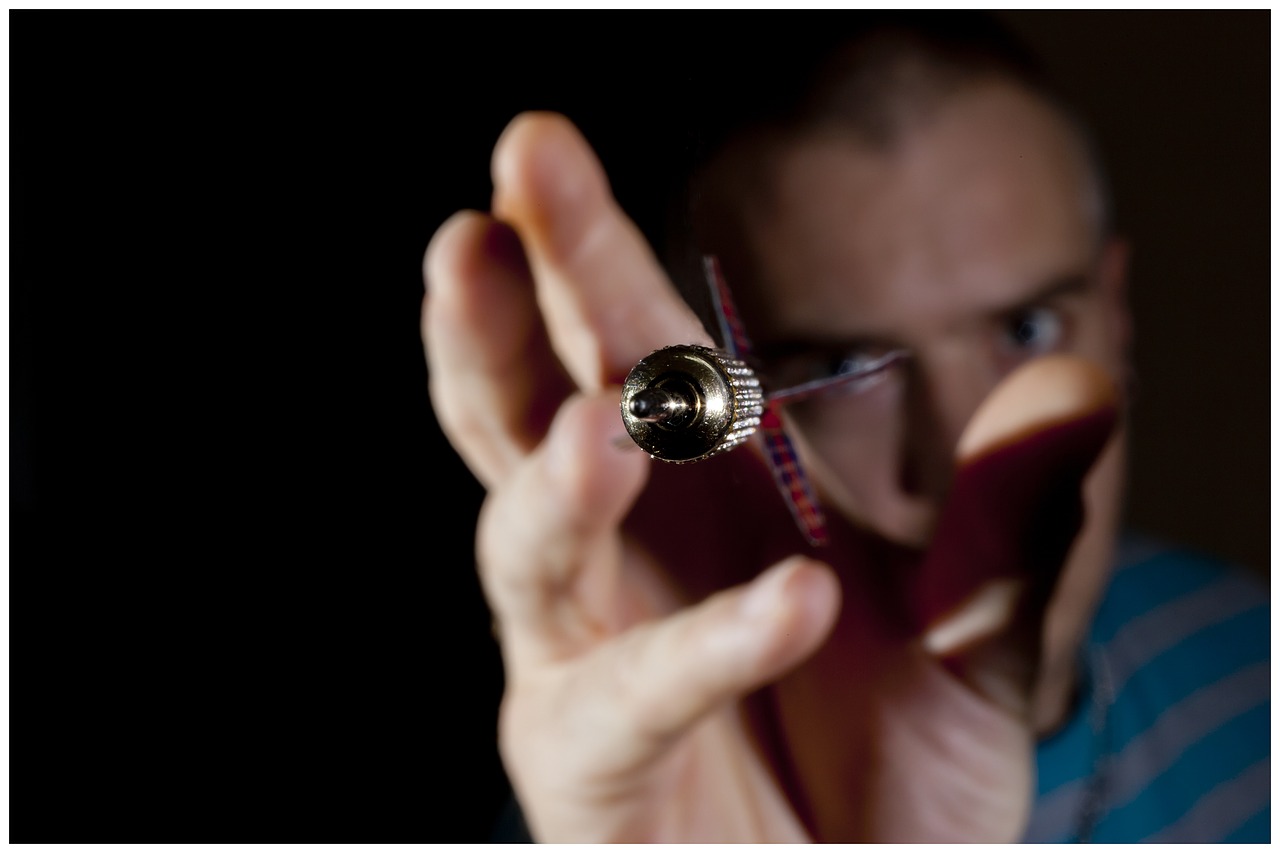 ‘Buy the dips and sell the rally,’ would be any seasoned trader’s piece of advice for timing the market. But, this timing can seldom be accurate in real-time.

But, interestingly, a recent observation by trader Edward Morra seems to suggest that Ethereum’s all-time highs are matching with the sell-offs by Ethereum Foundation.

$ETH
Friendly reminder that ETH foundation cashed out at the top (again). ETH down 40+% since then pic.twitter.com/Bp80hEDvK0

The Ethereum Foundation (EF) is the non-profit behind Ethereum. Unlike typical non-profits and companies, this organization claims to fund critical development on its network while keeping the network independent of itself.

As per the wallet address shared by the trader, Ethereum Foundation holds close to 353,318 Ether tokens valued at over 895 million, at the time of writing.

One such transfer to crypto-exchange Kraken is shown below when the token was priced at $4,722.68/ETH. At press time, ETH was valued at close to $2,500. 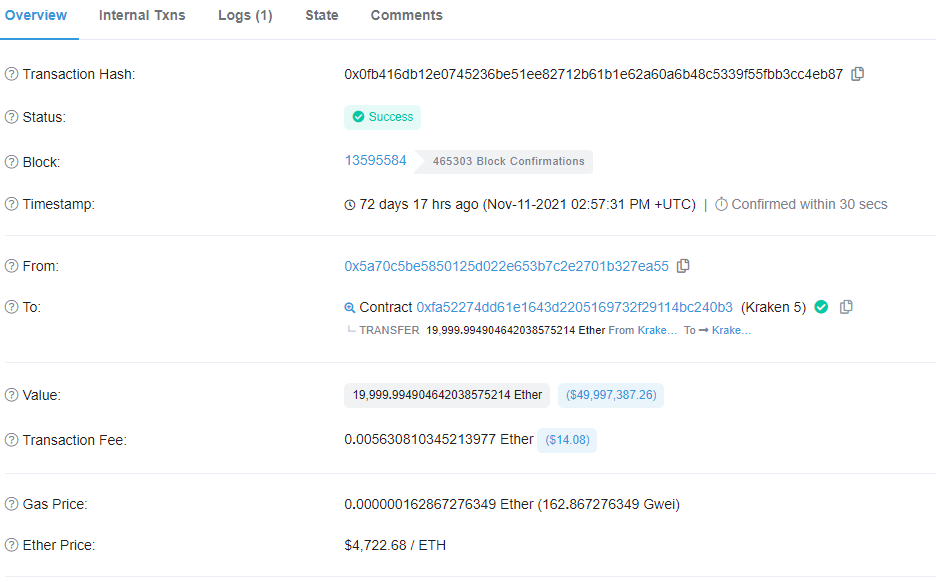 What does this indicate?

A Twitter user was quick to point out that “this gives credence to the argument that eth is a security.”

Having said that, it is worth noting that Senator Cynthia Lummis had claimed that except Bitcoin, all other crypto assets are “looking more like securities” in an interview with CNBC. She had argued that other crypto-assets are not as decentralized as Bitcoin and their founders kept a large portion of the product to “themselves.”

Ethereum’s security status is a crucial bit in the ongoing Ripple and SEC lawsuit. Especially when the comments of William Hinman, a former SEC director, about Ethereum not being a security are taken into consideration.

Meanwhile, SEC Chair Gary Gensler seemed to have sidelined the question about Ethereum’s security status in a recent CNBC interview. Clearly, nothing can be said for sure at this point.

Now, is this reason enough to drop Ethereum from your portfolio?

And, with ETH 2.0 on the way, there seems to be much anticipation around the project. Meanwhile, we should also note that ETH is the top sold token on Whale Stats. Which can essentially mean that top whales are also diversifying their ETH holdings to other altcoins. For instance,