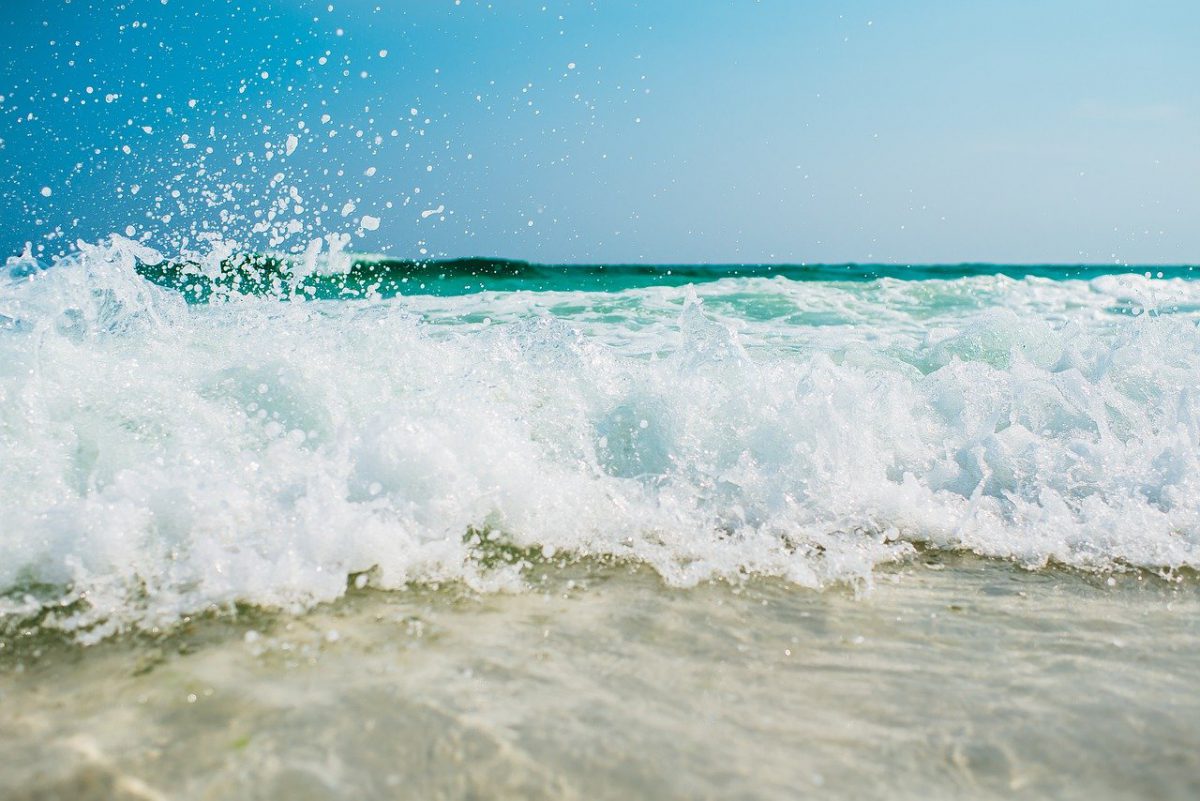 The cryptocurrency market has been witnessing a strong pursuit by Bitcoin to the prized $50k mark. As the world’s largest cryptocurrency rallied, many altcoins were also witnessing a similar surge in price. Binance Coin [BNB] has been showing significant growth for a long time now and given the surge in the Bitcoin market, BNB had been trading at $132.40, which was close to its all-time high.

The above chart of Binance Coin showed that the value of the digital asset had been moving higher since the beginning of February. This rising price helped it to carry the bullish momentum in the market.

Despite this rally, the price has been visibly consolidating currently with the support at $117 in the past and also hints at a trend reversal if the coin’s price has indeed peaked.

Meanwhile, the Bollinger Bands highlighted that the volatility in the market has reduced after a period of high volatility. As the value consolidated between $136 and $117, the bands converged and the signal line continued to crawl under the price.

However, the relative strength index noted that the digital asset has been pushed into the overbought territory and has been gliding along this level. As the coin further consolidates in the overbought zone, its price may be subject to an upcoming correction.

Interestingly, the Awesome Oscillator has already been seeing the momentum in the market reduce. This reduced momentum may lead to a change in trend for BNB.

Binance coin has been in the overbought zone and the market looks primed for a breakdown. The value of the digital asset could drop to $99, where the traders can take profit.

Can one expect more growth from DeFi tokens like YFI

Why Chainlink is in a position to buck convention this time