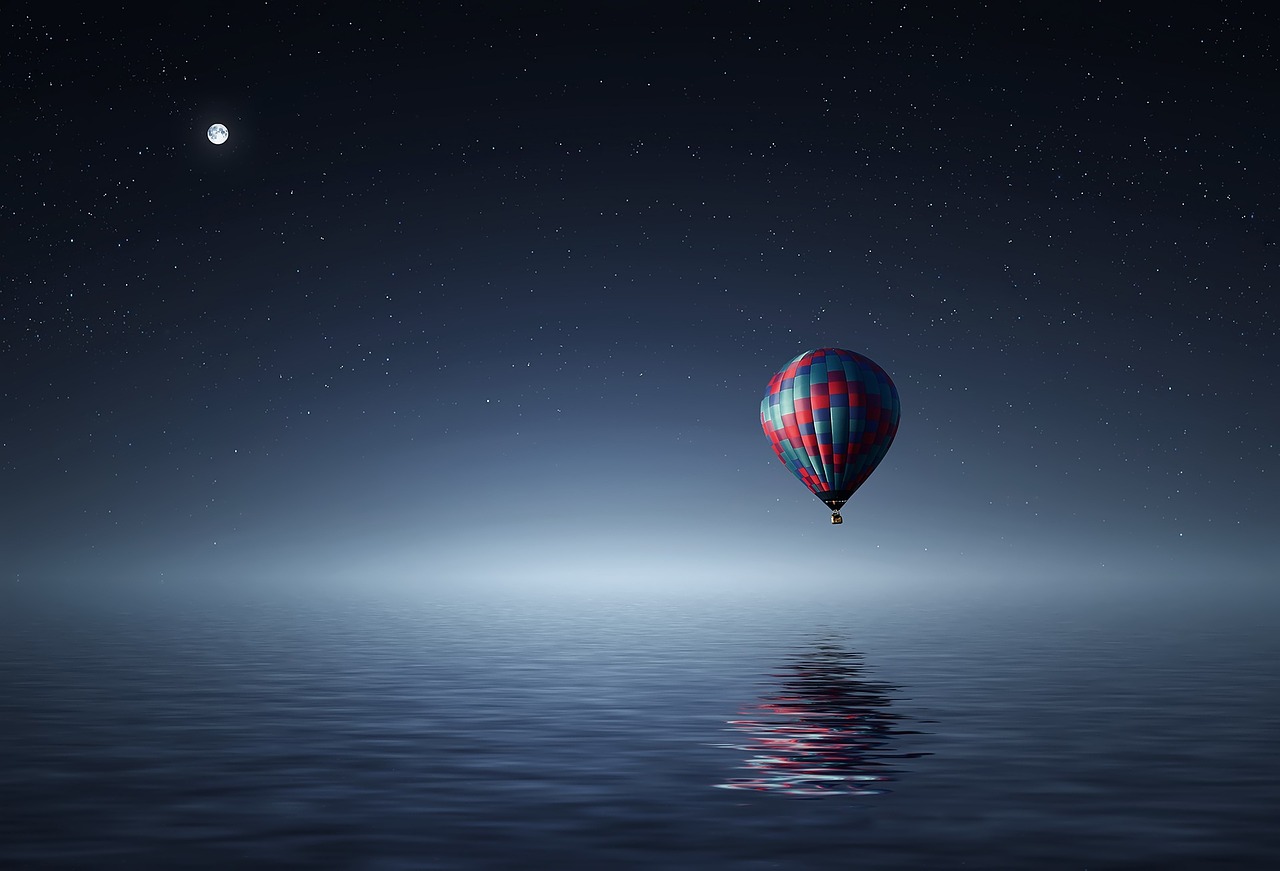 Chainlink’s price has been on a strong uptrend lately. In fact, in the last 24 hours alone, LINK managed to register a new ATH of $32, with the crypto’s market projecting strong bullish sentiments at press time.

However, history would suggest that LINK has had a tendency to endure massive price corrections, right after sustaining a prolonged uptrend. Ergo, the question remains – Post-ATH, where is LINK’s price likely to head? While it may be too soon to answer that question, some indicators seemed to be suggesting that LINK is likely to maintain a similar price level in the coming weeks.

In the past, there have been two instances where Chainlink’s price has undergone a substantial reversal in sentiment, right after a bull run. The first took place in September 2020 after the cryptocurrency hit the coveted $20-valuation. Following the same, Chainlink’s price fell by around 47 percent.

A similar downtrend was initiated toward the end of November as well, with LINK noting a loss of over 31 percent. Since then, however, LINK has sustained its bullish efforts, one that led to massive price discovery and the ATH it hit yesterday.

Taking into account historical price data, one can argue that LINK is likely to see a trend reversal and a price correction in the coming weeks. However, there seemed to be a possibility that the bearish trend change may have to wait a bit longer if one goes by a few metrics.

Glassnode’s data registered a steady increase in active addresses and interestingly, along with this, the data also showed new addresses being formed as the price continued to surge – a sign of new investors entering the market, despite the high price of Chainlink. This, to a certain extent, reduces the chance of a sell-off for LINK and helps it sustain a similar price level.

However, if the price correction does take place, one can expect a dip of around 14 percent, taking the coin’s price to the $25-$26 range thanks to the support that coin has built up over the past few weeks. 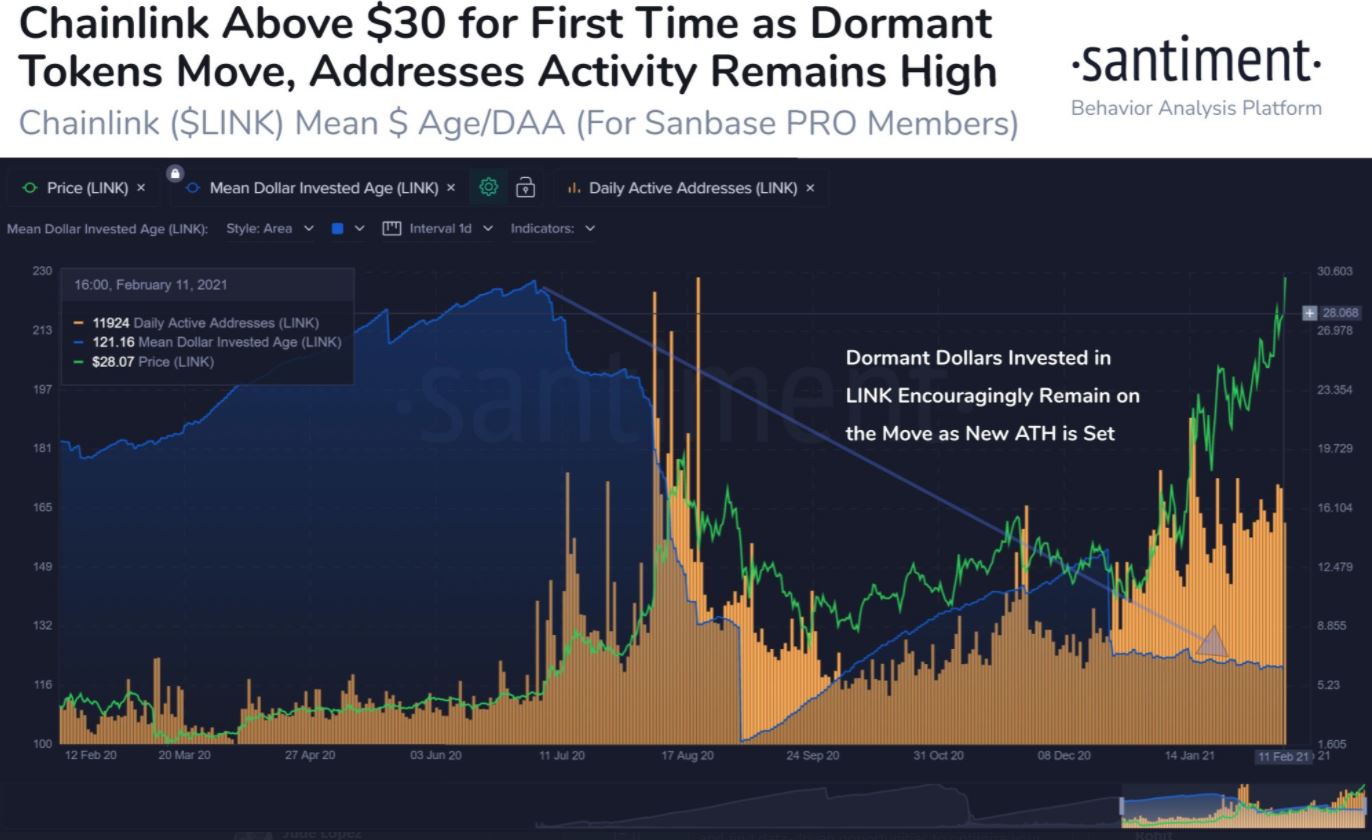 Another interesting metric highlighted by Santiment showed that the latest ATH was established on the back of increased token circulation, a higher number of dormant tokens moving, and a sustained high level of unique address activity.

In addition to this, further emboldening LINK’s bullish aspirations is the fact that according to Glassnode’s network data, LINK percent supply in smart contracts hit an ATH of 55.950%. In light of the significant developments in the LINK ecosystem, coupled with the aforementioned metrics, one can argue that LINK has a higher chance of delaying the bearish trend this time around, in stark contrast to the aftermath of its previous bull rallies.