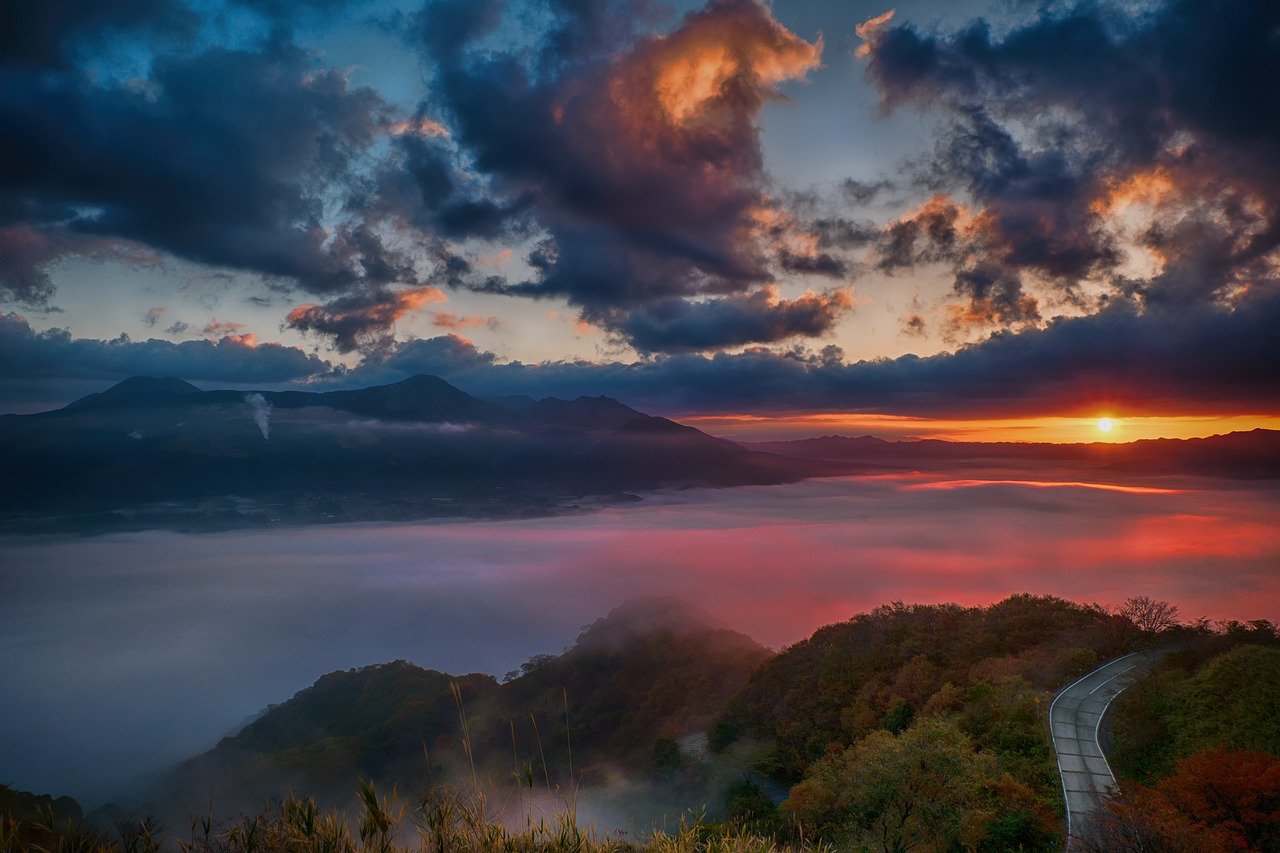 Bitcoin may have grabbed the spotlight in the crypto market thanks to its ability to go past previous highs one after the other. However, DeFi has also had its fair share of gains – a continuation of its strong performance in 2020 is now continuing into 2021 and if past precedents were to offer any insight, then the coming year is likely to be quite promising for the DeFi sector.

In the past year, the total value locked in DeFi has grown from over $1 billion to around $42 billion at the time of writing. While this may just be one benchmark to understand DeFi’s growth, individual tokens too have had immense success in the past few months.

The likes of UNI, AAVE, SNX, MKR, & COMP – have all surged on the charts and the trend is likely to continue. Interestingly, YFI did note less momentum and growth relatively, and in the past few days, it has witnessed a substantial change in trend.

In the case of YFI, recent data provided by Santiment shows that increased developer activity coupled with a decline in the coins on exchanges show that the bull run the token is currently on is likely to sustain in the coming weeks. 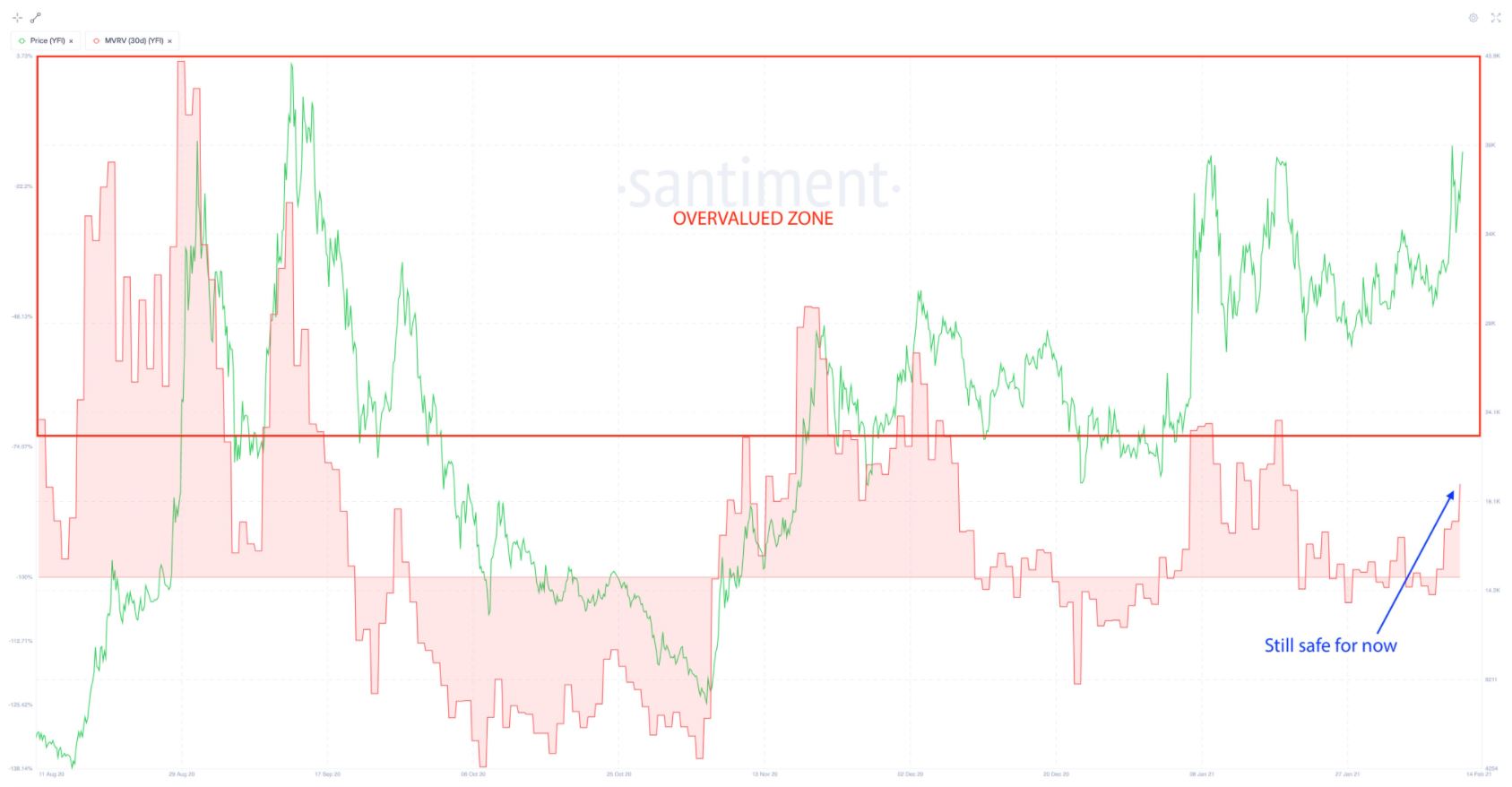 While YFI was a little late to party in comparison to other DeFi tokens, its 22 percent surge on Feb 12, is commendable and shows strong bullish momentum. This now puts YFI’s price in a fairly over-valued zone and makes it a little prone to corrections similar to the dip seen right after YFI hit its new ATH. Since November 2020 the coin has remained fairly over-valued according to Santiment’s data with a minor dip towards the end of the past year.

However since then, the price has established significant levels of support, and even if a correction in sync with past precedents were to take place, the retrace is likely to be minimal.

One can argue that DeFi’s growth and tokens like YFI excelling (price-wise) all have their origins to a certain extent in Bitcoin’s own movement. YFI’s bull run and Bitcoin’s surge mirrored each other. In the case of Bitcoin, the bullish momentum came on the back of reports of Tesla investing over $1.5 billion in Bitcoin.

As investment increase in Bitcoin, its price surge leads to investment flows into DeFi and altcoins like Ethereum. This is also evident if one were to take a look at DeFi’s market cap growth in the past year’s time which has seen a surge of mammoth proportions.

YFI currently occupies the 44th spot in CoinMarketCap’s list and since the start of the week, it has been on a massive bull run which culminated in the token registering a new ATH at around $51k. While the price has seen a minor correction since then and currently trades at over $45k, it is hard to assert that a trend reversal has taken place, in fact, YFI seems to have ample bullish momentum backing it at the moment.

The increased RoI that many DeFi projects including YFI show can be considered to be a key opportunity for many traders as this can boost one’s portfolio dramatically and can even negate the losses to a certain extent inflicted by the likes of Bitcoin and Ethereum.