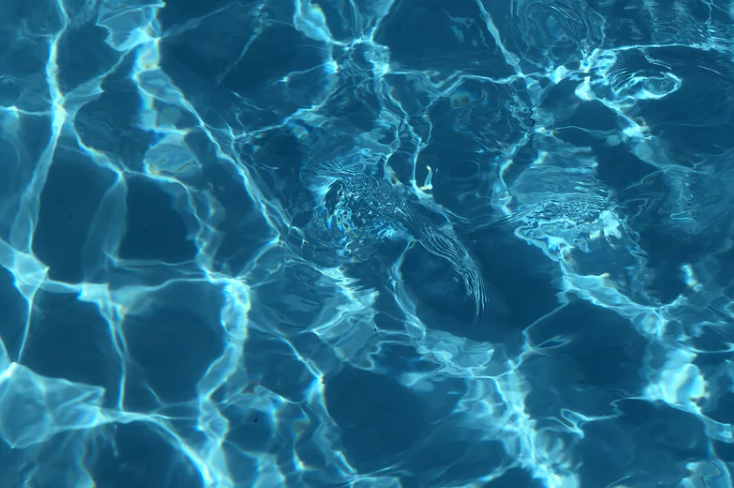 Although Binance Coin investors were still receiving almost 800% profits year-to-date, the recent dump in the market has pushed the token under its immediate support. At the time of press, BNB was witnessing a rising selling pressure and was trading at $310.

BNB met with the first level of resistance at $373.27 and hit a snag as a reversed trend was observed. The digital asset formed a base at $328 but could not hold on to it and slipped lower. At the time of press, BNB had dropped to $311 and may test the support at $286.

The relative strength indicator affirmed this. It hit the oversold zone when BNB was testing the highest resistance suggesting market saturation due to excessive buying. However, as the price reversed the RSI subsequently dropped. It continued to drop under the equilibrium zone and now selling pressure had gained dominance in the market.

As the price approaches the support, 50 moving average has also been moving higher. A crossover between the two could accelerate BNB’s downtrend with the momentum flipping to the negative.

The current Binance Coin market was suggesting that the asset was currently at its most tradable range. However, if it fails to hold on to $311, the next stop will be close to $286. An entry at this point could help traders make a profit by buying the dip.

Cardano: Here’s what the next 90 and 30 days will look like