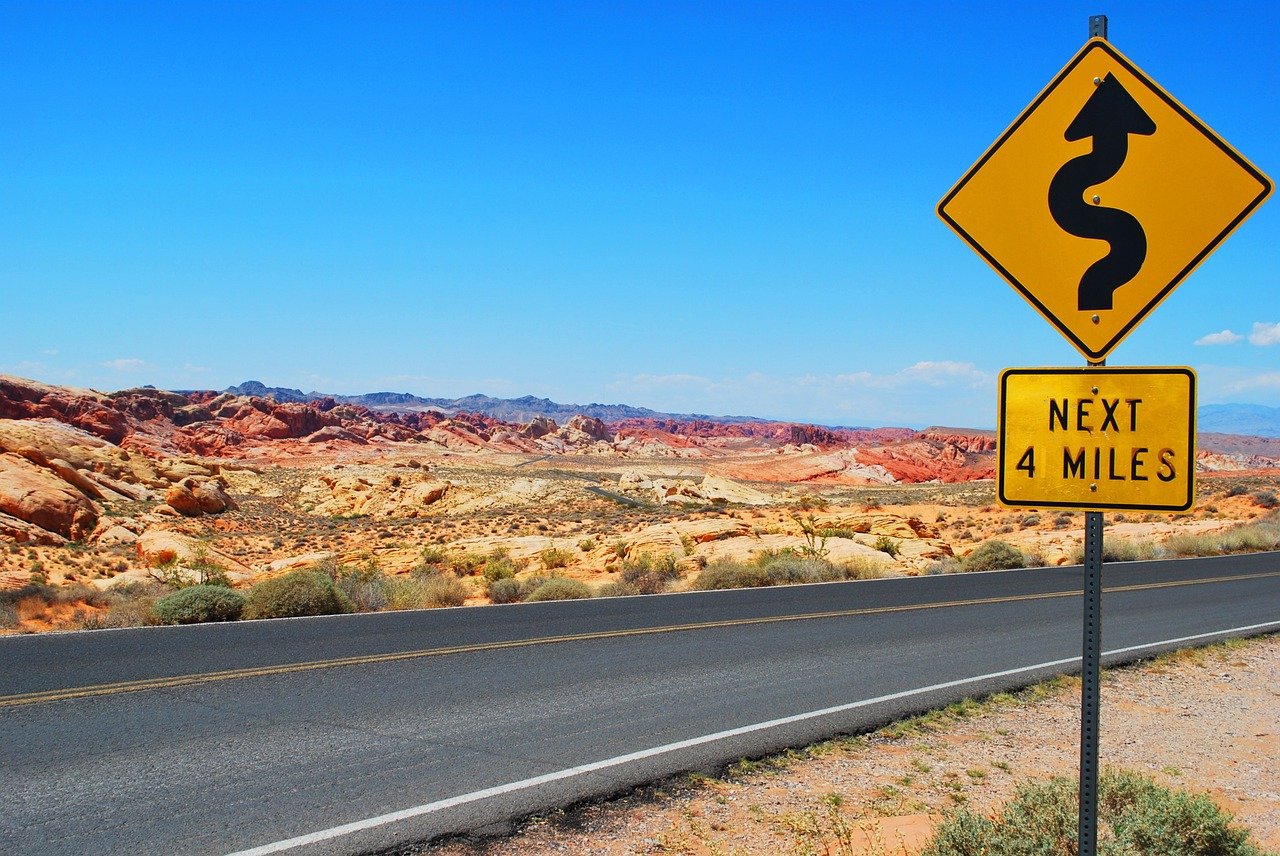 It’s been a busy few weeks for Cardano, especially on the development front. Right now, Cardano is heading full steam ahead towards the much-anticipated Alonzo hard fork.

Alonzo will follow March 2021’s Mary hard fork, with the latter having allowed support for native assets on Cardano. Alonzo, on the other hand, will allow developers to finally build smart contracts on Cardano. As per an update shared by IOHK’s Charles Hoskinson a few months ago, while the date for Alonzo isn’t set yet, it will be tentatively scheduled for some time in late July.

The aforementioned hard fork and recent Cardano developments were the subjects of Hoskinson’s latest video update. In the same, the founder of Cardano also sought to plot what the next 90 days will be like for the Cardano ecosystem.

According to the exec, Alonzo has been a “collaborative effort,” with the “big engine” of smart contracts requiring both global and community participation. This, he added, was underlined by the wider participation and activity of the Plutus Pioneers program, with the latter encouraging “the creation of a baseline that allows a cohort of people to play around with it [Alonzo] and run code.”

Once the program ends, Alonzo Blue will see these pioneers work alongside developmental companies and rolled into an alpha testnet while running an acid test with Plutus code running.

The next 30 days, Hoskinson went on to say, will be busy with the aforementioned efforts. The public testnet will then be upgraded to “run the Alonzo stuff,” once a degree of stability is achieved.

What next, however? According to Hoskinson,

“And then, we will immediately begin discussions with integration partners such as wallets, exchanges, and custodians, anybody else who’s running Cardano infrastructure.”

Here, it’s worth noting that it’s still early days on the development front, even though the roadmap is still running on schedule. For instance, while codes are right now running on Alonzo, “there are lots of bugs to be fixed and stability to be improved,” with lots of integrations left to do as well. In fact, Hoskinson also tried to “manage expectations” by suggesting that it is not necessary that Alonzo will be on the mainnet in 90 days.

While Alonzo is an obvious target for the project, the next 90 days will see Cardano focusing on,

“Making sure that those who have viable projects or the potential for it don’t just die on the vine. Rather, they receive the required support and take it to the next level.”

More details on the proposed roadmap are scheduled to be revealed in the next episode of Cardano360.

What are the chances of this Ethereum flippening?