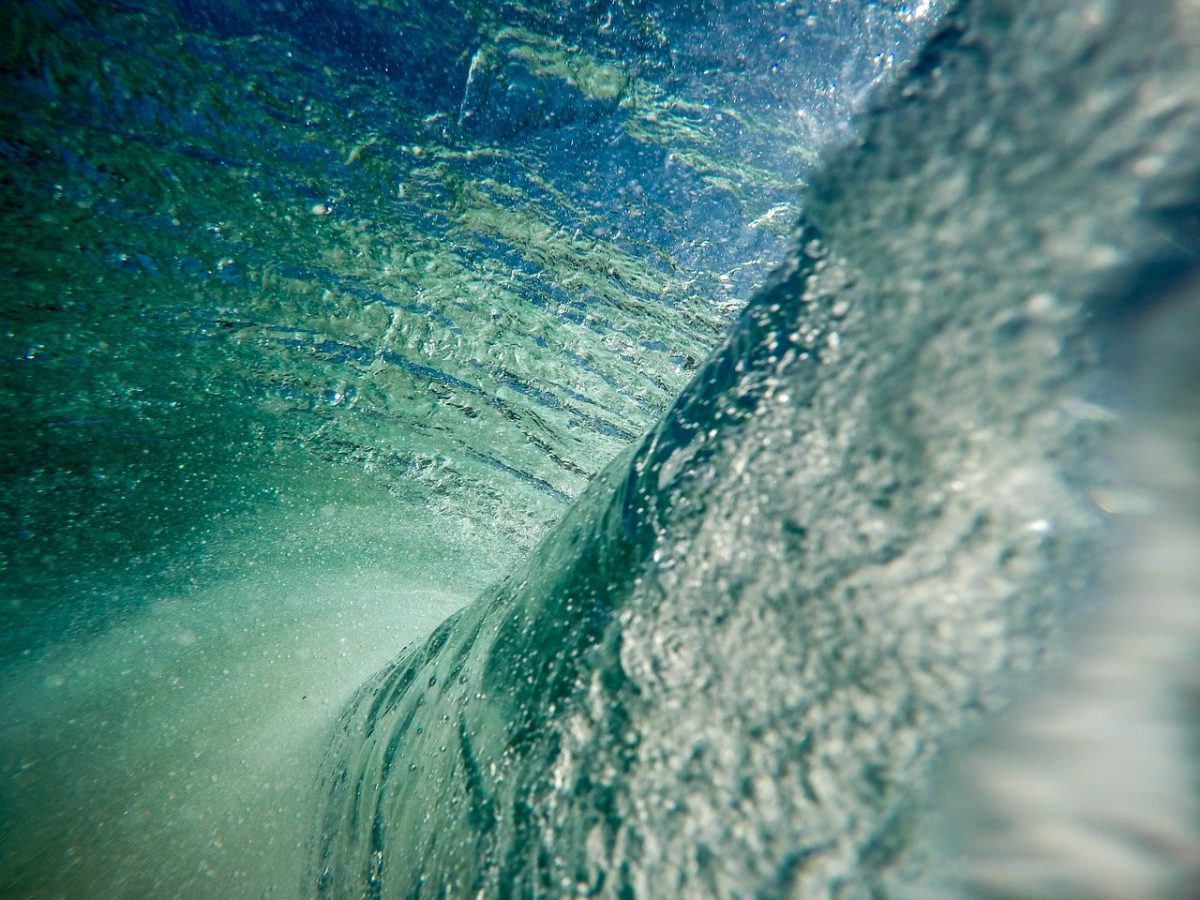 According to the CEO of Binance, mid-April is when the 15th Binance Coin burn can be expected. This event reduces supply and is a long-term bullish development, although it is unlikely to impact price immediately on its own accord. At the time of writing, BNB was bouncing between the $240 level of support and the $277 level of resistance, and selling volume has been slightly but noticeably greater than the buy volume in recent weeks. 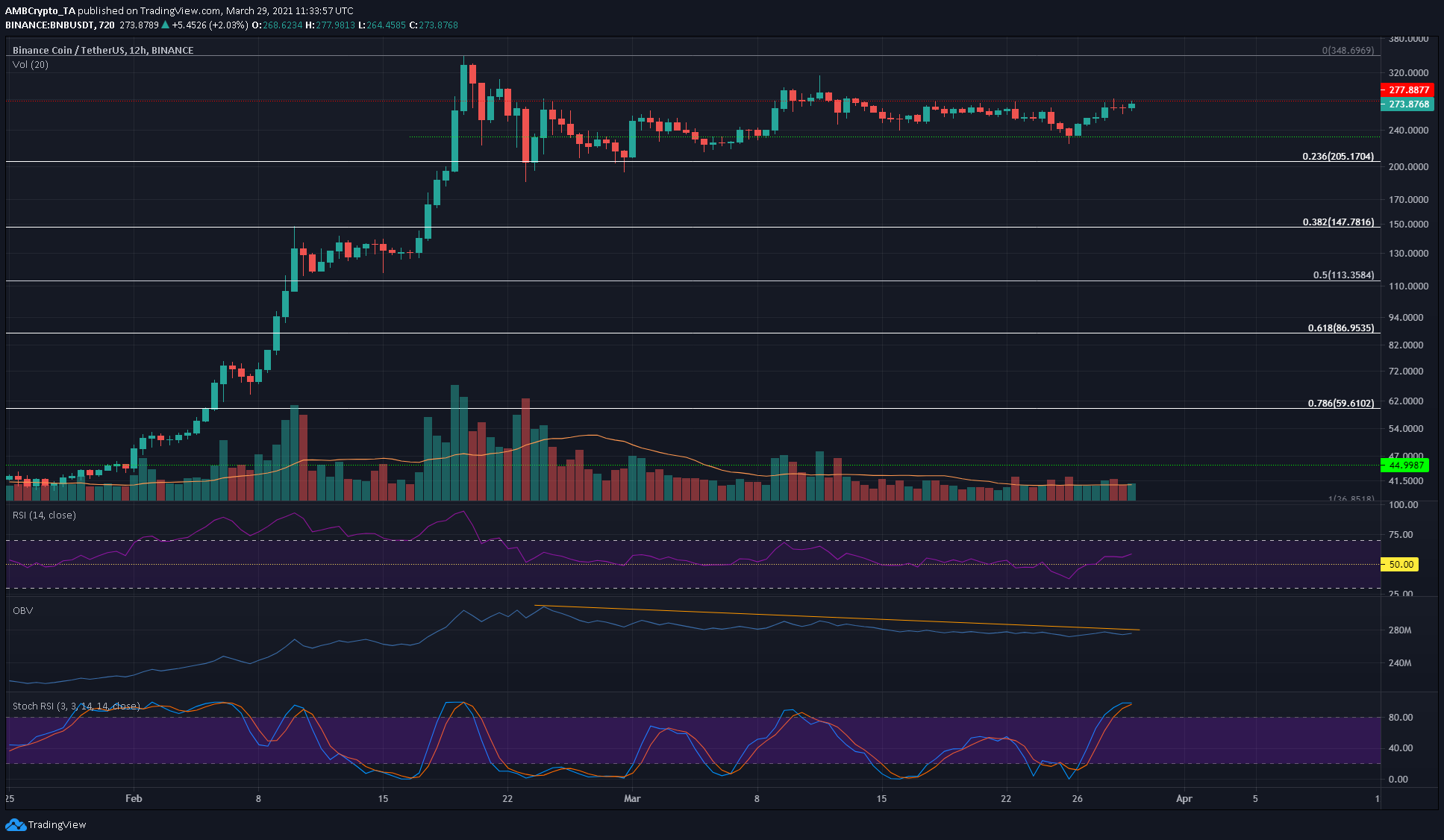 On the charts, a consolidation phase was in progress for BNB after its strong performance in February. A pullback to $200 was seen as Bitcoin fell from $61,000. Since then, Binance Coin has recovered to trade above the $270 mark once more but did not yet show signs of strong demand from buyers.

Technical indicators pointed to a lack of definite momentum behind BNB. A breakout past $300 was attempted nearly three weeks ago but was pushed down firmly. The $280-$300 region has served as a region of supply, and this needs to be flipped by the bulls before making another push past $300.

The RSI moved sluggishly about neutral 50 until recently, when it saw a dip to 38 and recovery to 56. However, this on its own is not an indication of a shift in sentiment to bullish. The OBV has been trending downward for the past month. An influx of buyers is a necessity for BNB to climb higher.

The Stochastic RSI was in overbought territory and combined with the selling pressure, could see BNB head back to $240. Trading volume was also slowly declining, strengthening the notion of consolidation.

The funding rates for BNB were highly positive on Binance, FTX, and Huobi, showing that longs were an overcrowded trade in the market in recent days.

The $240 price level makes for an attractive area to set bids to buy BNB at, while a climb past $277 and a retest of this level can also be used to enter long trades. Shorting Binance Coin on scalp trades could be profitable on rejection at $280, with a tight stop-loss set above this level. However, a bullish Bitcoin adds risk to this trade.