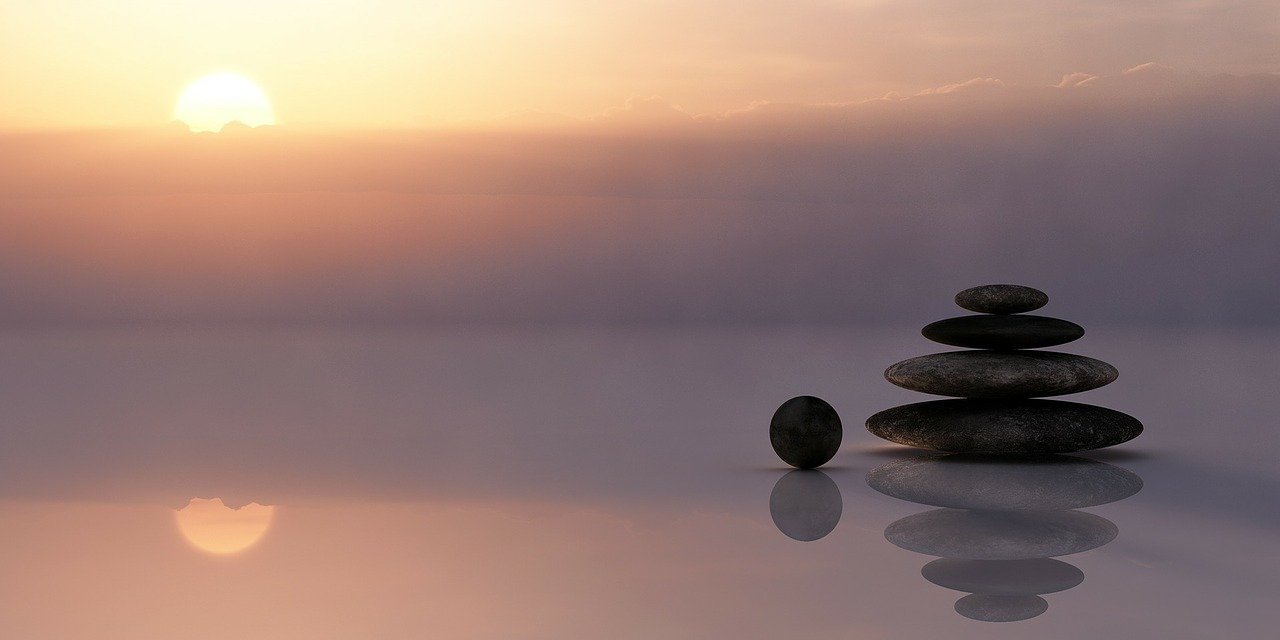 Binance Coin noted bullish price behavior as it approached the $400-mark. Synthetix regained a key level on its road to recovery, while Crypto.com Coin moved within a range. Finally, a move below $1.7 could see Stacks head towards the $1.4-level.

There was some resistance seen at $350, but a breakout above this level allowed Binance Coin to reach closer to $400, at the time of writing. Trading volumes picked up over the last 24 hours as well. Even though a bearish divergence was spotted on the RSI, the price trended higher on the 4-hour timeframe.

The RSI did settle in the upper region and a reversal could see BNB stabilize at $350-$360, before moving north once again. The MACD line moved above the Signal line and highlighted the current bull market. In case of a sharp pullback, the $300-level is likely to be maintained.

The altcoin market seemed to be divided into two segments, at the moment. The first segment was seeing newer highs amidst the current alt rally, while the second was in recovery mode post a broader market pullback in late February. Synthetix belonged to the latter half as the price had not yet reached record levels seen nearly two months ago. On the plus side, a recovery from the $15.8-support made some additional progress after the price flipped $21.5 to a region of support.

The OBV noted steady buying pressure and the Stochastic RSI settled in the upper zone. While the press time support could be tested in case of a pullback, defending this level would allow for additional gains over the coming sessions.

The Bollinger Bands for Crypto.com Coin remained compressed as volatility was weak in the market. Rangebound behavior over the past week suggested that a breakout was not likely over the short-term, but a pickup in trading volumes was a positive sign.

The MACD was bullish-neutral, but the histogram did note some weakening momentum. The bulls were expected to defend a dip below $0.19 and $0.162 could open up opportunities for long trades. Further, the long-term prediction was still favorable and record levels could be achieved during CRO’s next rally.

The alt rally welcomed a new entrant in Stacks, alongside a list of already surging altcoins. In fact, year-to-date gains of 370% suggested that STX had already performed better than some of its peers. Steady growth in February and March allowed STX to climb up the crypto-ladder, although the price remained subdued heading into the month of April. Recent news surrounding a listing on a South Korean Exchange might have resulted in the most recent breakout as STX saw gains of over nearly 90% in a single day.

On the 4-hour timeframe, the price moved south after touching $2.6, but it was hard to identify a support level for the cryptocurrency. The RSI moved below the overbought region and pointed lower from 62, while the MACD closed in on a bearish crossover. There was some support at $1.7 and $1.4, but a dip below these points was also likely.