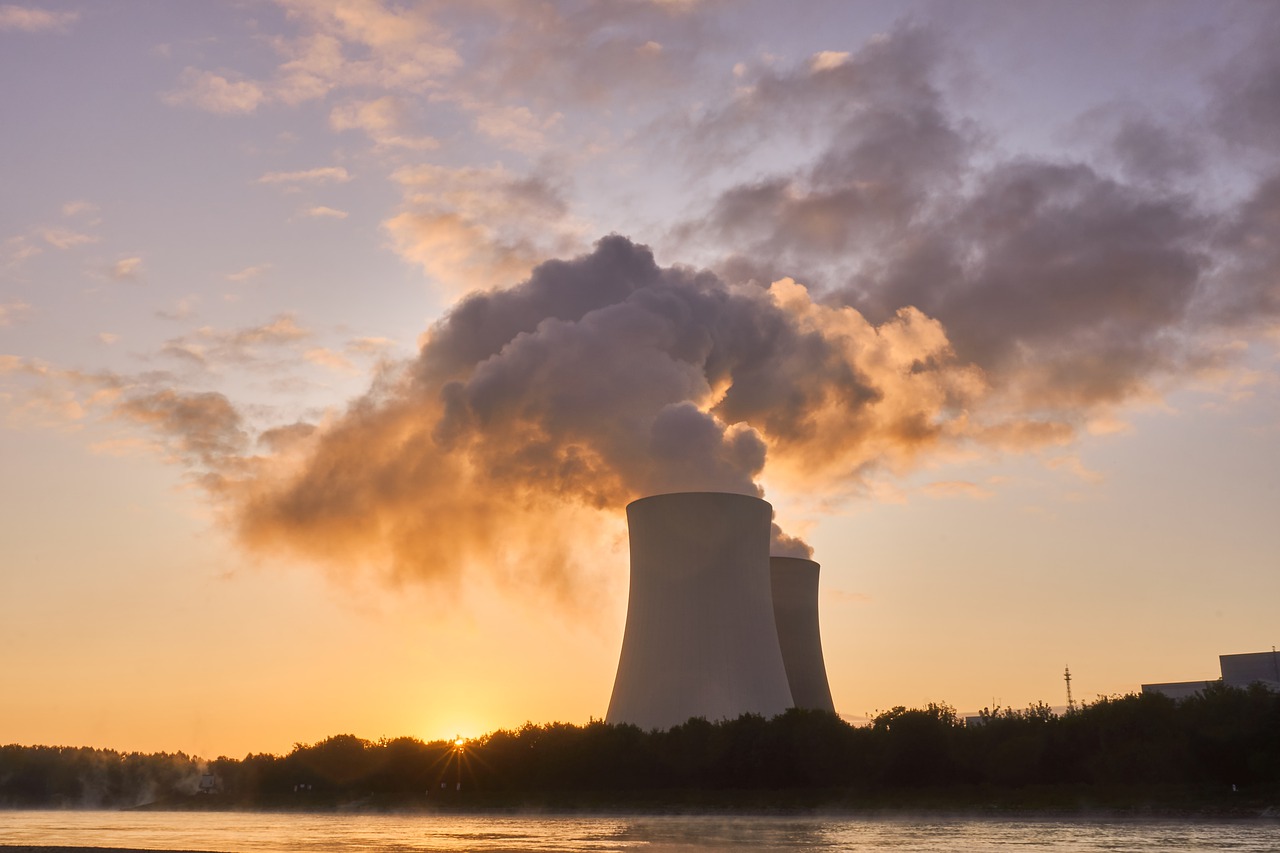 Stellar Lumens was projected to rise above the $6-level after stabilizing at $0.46 or even $0.434. STEEM was in danger of losing out to the $0.95-support, while BAT noted an upside at $1.5 in case of an upwards breakout. Finally, BTT could move towards the $0.0069-support before rising to record levels once again.

Stellar Lumens’ breakout above $0.46 represented a shift from a consolidation phase and tilted the market in favor of the bulls. This was in line with expectations, and a hike towards $0.6 looked very likely with momentum on the buying side.

The same was evident on the Awesome Oscillator as the green bars maintained their ascent above the equilibrium mark. The 24-hour trading volumes were also on the up and close to $5 billion. However, the RSI could stabilize below the overbought region before XLM makes the next big move. This would highlight support levels at $0.46 and $0.434.

Contrary to the broader market trend, STEEM was trading in the red as the price flipped $1.09 to a line of resistance on the 4-hour timeframe. The 24-hour trading volume showed inactivity and OBV remained fairly muted. The uptrend that carried STEEM towards its local high of above $1.25 might have seen exhaustion and a consolidation phase was likely moving forward.

A bearish divergence was spotted on the RSI prior to the pullback from the $1.24-resistance level. Lower highs were also not an encouraging sign for its short-term trajectory. A move towards the oversold region could see the price drop towards the $0.83-support.

Basic Attention Token rose above the $1-mark in Mid-March for the first time since its inception and even snapped record levels at $1.3. What was also impressive is the fact that BAT maintained this level during the latter half of March as well, even though a breakout was countered by the bears.  The support at $0.95 has been a key region during this timeframe and additional dips towards this level could verify its reliability as a buying point for long-term traders.

Meanwhile, BAT has been steadily gathering momentum for a move above its upper ceiling. The OBV, while flat at the time of writing, maintained higher levels. With buying pressure a relevant force in the market, a breakout was almost impossible to counter. The ADX pointed north from 22 and pictured a strengthening trend. The next target for the bulls lay at $1.5 and this could be achieved over the next few days.

While gains in the BitTorrent Token market have been quite impressive lately, a correction has been forthcoming for quite some time now. This was evident as the RSI traded in the overbought region for the last seven days, an area that generally indicates a pullback. The trading volumes took a beating and slashed by over 50% in the span of 24 hours. Could this mark the beginning of an end for BTT’s current upcycle? A bearish crossover in the MACD certainly suggested so.

A recent analysis suggested that BTT’s rise may have been due to File System updates, and it is possible that traders are now just looking to book profits. Previously mentioned support levels at $0.0078 and $0.0069 could be called into action over the coming sessions. A bounce back from the aforementioned levels seemed possible if the bulls could prevent an extended sell-off.