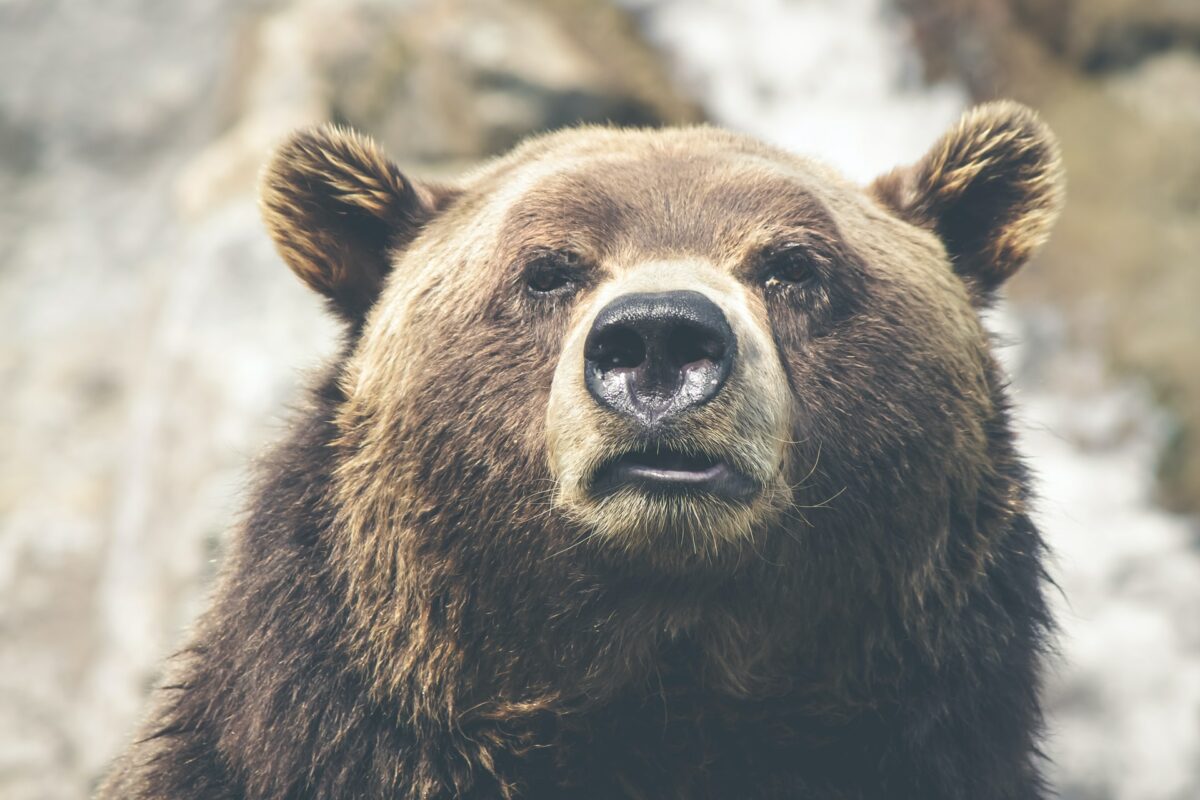 The crypto-sector’s market capitalization fell by 2% over the last 24 hours as major cryptocurrencies were trading in the red, at press time. Binance Coin’s dip in value forced itself to fall through its crucial resistance level. SNX noted a decline in its bearish outlook. Finally, ENJ might retrace below its support zone if it doesn’t manage to hold itself above its resistance level.

Binance coin plunged by 3.4% overnight and the price stood at $332, at press time. It breached its resistance level of $341 yesterday, but with today’s fall, it was again trading below it. Technical indicators also painted a bearish picture.

The immediate support level lay at $304 and subsequently, at $291. Buying pressure dipped, with the same confirmed by the MACD. Further, the Awesome Oscillator’s histograms were falling on the charts.

Market volatility might be on the rise, however, as the Bolinger Bands widened. If the price rises, the resistance level to test immediately would lie at $341.

Synthetix’s price action pictured a lateral tendency over the last couple of days as the price oscillated between $9.50 and $9.52. At press time, it was valued at $9.50 after SNX dropped by 5.7%.

Bearish sentiments still prevailed in the market, although the coin could see a decline in bearish signals over the next few trading sessions. The Awesome Oscillator’s histogram flashed red signal bars, and so did the MACD’s. However, these were falling on the charts at press time.

The Chaikin Money Flow dipped slightly as it noted a fall in capital inflows. However, inflows still dominated outflows. In case of a reversal, if the price pushes north, the crypto might soon breach its $9.52 resistance and aim for $10.49.

ENJ’s technical chart emanated quite a bearish picture as the coin dipped by 5.6% over the last 24 hours. The Awesome Oscillator observed red signal bars and a dip in buying pressure. The Relative Strength Index too corresponded to the same as the indicator made its way into the bearish zone at press time.

The MACD also painted the same narrative as it pictured a bearish crossover just 24 hours ago.

ENJ has struggled to breach its resistance level of $1.47 for a while now. If it continues to fail over the next attempts, the price would land at $1.31.