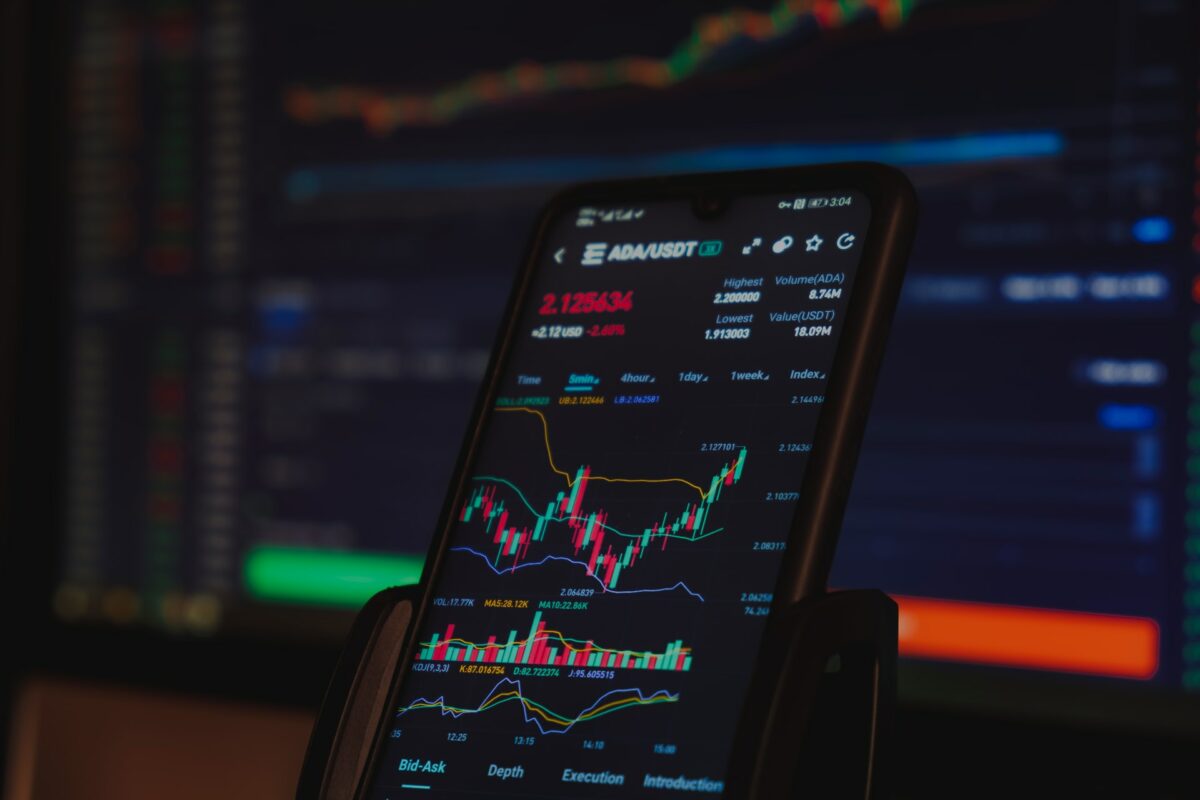 Bitcoin registered a substantial gain of 24.3% over the last seven days. The altcoins followed suit, moving north, albeit not as considerably as the king coin. Despite volatility, ADA was on the rise and might overcome its immediate resistance level of $1.31 over the upcoming trading sessions. Binance Coin flashed bullish sentiments overall. DASH gave off a buying signal and correspondingly an increase in buying pressure.

Price action has been choppy for ADA. At press time the coin traded at $1.31 and it recorded an increase in valuation by 3.8%. The alt was trading above its crucial resistance level of $1.31 and moving forward the next resistance level to look out for would be $1.36. ADA mostly flashed a consolidated price movement as the prices remained sandwiched between $1.21 and $1.31.

A look at the Bollinger Bands indicated that chances of volatility are low over immediate trading sessions however, ADA might be preparing for a range breakout. It noted hints of bullishness, despite lateral movement as prices were on the rise. The same was substantiated by growing green signal bars on the Awesome Oscillator.

The MACD indicator also showed the presence of small green bars at press time validating the aforementioned statement about the bullish signal.

Binance Coin shot up by 7.2% overnight as it traded for $331 at press time. Interestingly, most of BNB’s gains came from how the coin performed over the last 24 hours. After a price consolidation BNB finally managed to test the $321 resistance level. As prices move up, the resistance stood at $337 and if prices retrace it could fall to the $309 level.

A price fall looked like an unlikely situation for BNB, considering all of the technical indicators painted a bullish picture for the coin. On July 31, a bullish crossover was noticed after which green histograms started to gain strength the MACD indicator.

Volatility was low, as seen on the charts. On the Squeeze Momentum Indicator, the black crosses signified low volatility and also an indication to purchase from hereon. Parabolic SAR aligned itself below the candlesticks suggesting that price levels could move on an upward track.

DASH climbed 4.8% at press time over the last 24 hours and has continued its steady upward movement since July 21. It also broke its resistance level of $156 on July 30 and was trading at $163 at the time of writing. The market capitalization of DASH went up by 4.84% over the last 24 hours, as prices surged.

The Squeeze Momentum Indicator displayed a buying signal. A squeeze release meant that volatility could come into play.

The Relative Strength Index did not picture a fall in buying pressure and stayed in bullish territory. If the demand for the coin were to increase, the indicator would move up north. On the other hand, Chaikin Money Flow showed a decrease in capital inflows at press time.