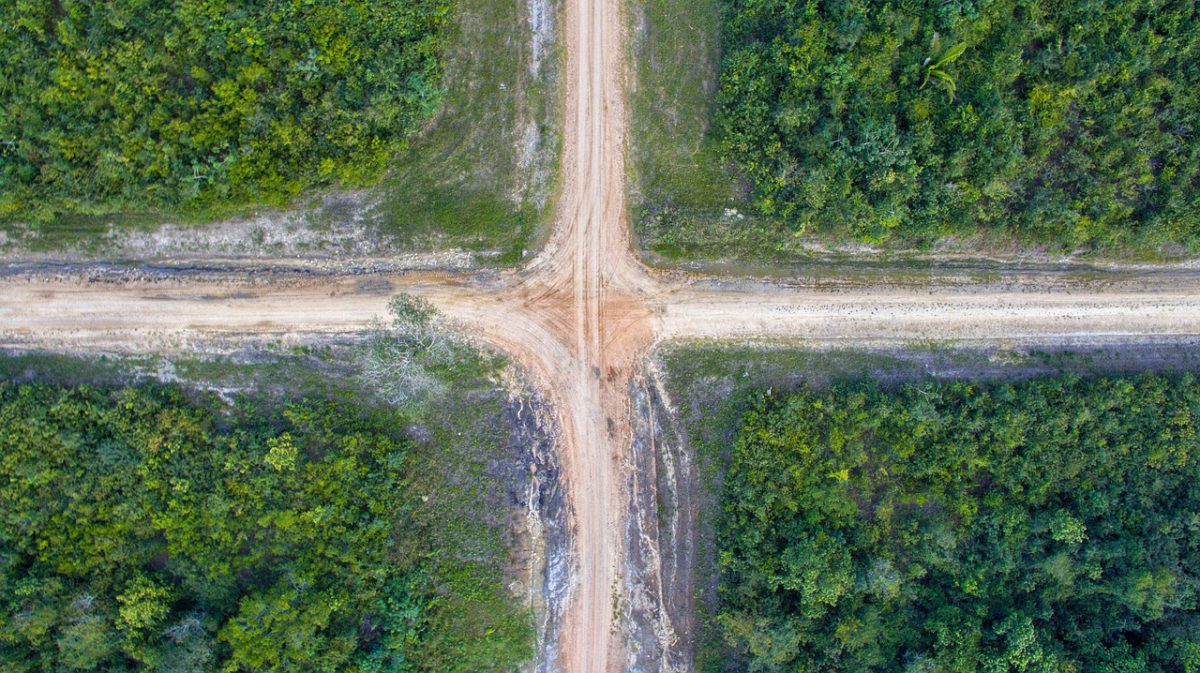 The cryptocurrency market has been witnessing strong bullish momentum over the past couple of days. As the price of Bitcoin hits an all-time high, other altcoins in the market have been seeing a peak in price too. At the time of writing, BTC was trading at $57360 with a 24-hour trading volume of $60.4 billion.

Binance Coin [BNB] has been one such altcoin market that has not only hit an all-time high but its market capitalization has also surged carrying it to the third position in the CoinMarketCap crypto list.

The above chart of Binance Coin indicated that the digital asset was currently being traded at $296.97, close to its peak at $368. Over the past couple of days, the value of altcoin had been increasing tremendously. It surpassed the resistances visible in the market and ultimately hit a peak.

However, the value has retraced and has been moving sideways since.

This retracement can be visible through the Stochastic RSI which had remained in the overbought zone until BNB hit its peak. Once the price dropped, the digital asset dropped under 70, indicating the sellers in the market were increasing.

Similarly, the MACD indicator which was still bullish was about to witness a trend change. The MACD line remained above the signal line noting the extreme bullishness in the market, but as the sell-off increased the asset was heading towards a minor correction.

Tron [TRX] has been noting the market turn volatile. The price of the digital asset was trading between $0.0633 and $0.0581 currently. This sideways momentum appeared to have maintained the bullishness in the market as the signal line remained under the candlesticks.

However, the Bollinger Bands remained diverged which suggested that the price could still swing given the volatility in the market. Even if the price swings lower, there was the support offered at $0.581, and if the price swings upwards, it will have to re-test the resistance at $0.0633.

Meanwhile, the Relative Strength Index was noting that TRX had climbed close to the overbought zone, but the buyers’ have not yet completely taken over.

FTT was previously restricted to a short-range of $19 and $21. However, as the altcoin market followed the lead of Bitcoin, FTT’s price also saw tremendous growth. Its value spiked above $40 and like the common trend observed in the market, retraced.

As the price moved between $35.56 and $32.04, the market has become saturated by buyers. The Relative Strength Index highlighted that FTT entered the overbought zone a couple of days back and remained there. Despite the consolidation, the buyers have still kept the price above $32.

However, a small correction might be approaching the market. The MACD indicator is close to enduring a bearish crossover. This could mean that a trend change was in progress.

Why retail adoption of Bitcoin may be a challenge at $55,000