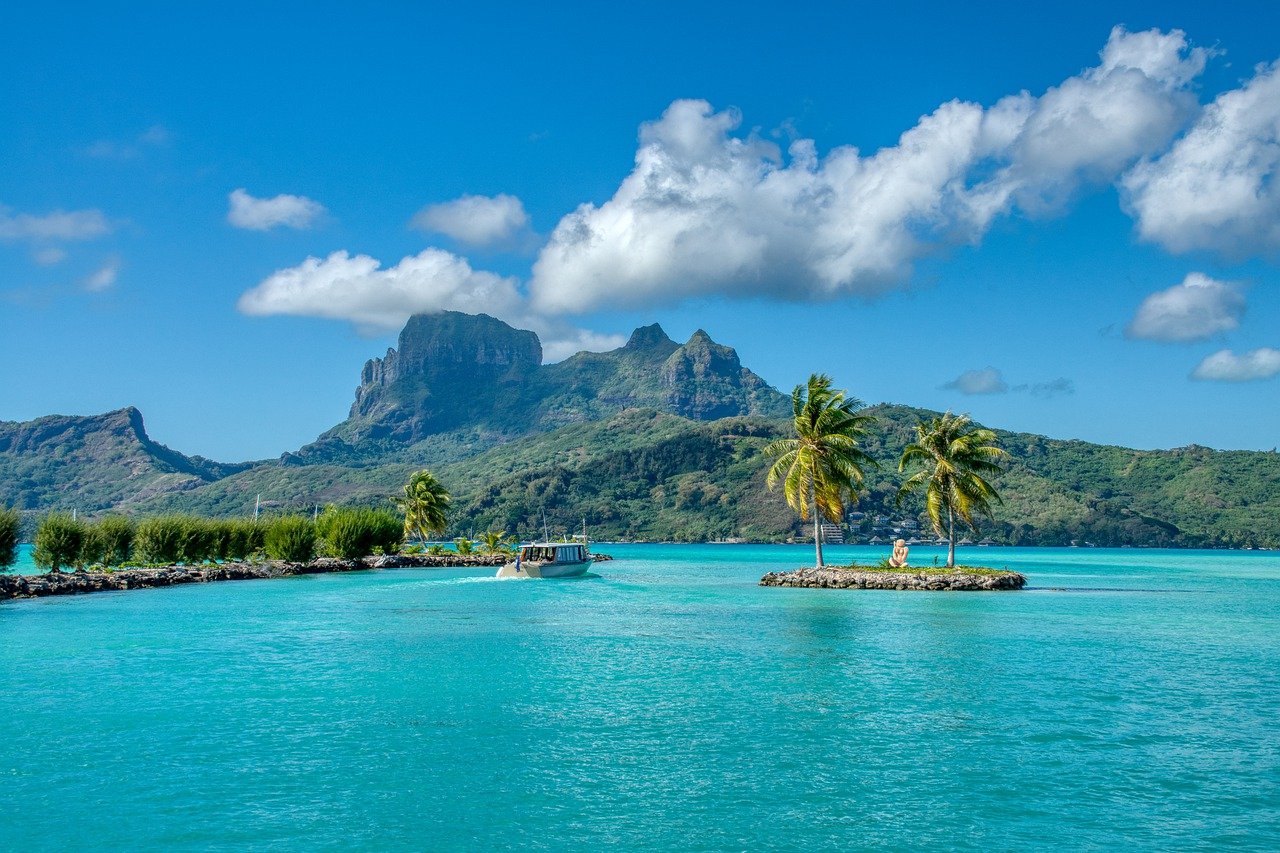 Binance Coin snapped up another all-time high recently, with the exchange token tipped to continue on its upward trajectory in the short-term. WAVES looked primed to rise above $10 as the bullish momentum looked strong on the charts. Finally, CRO was set to overturn its bearish market, with the price overhauling its 200-SMA.

A surge of over 23% in the last 24 hours pushed Binance Coin to yet another all-time high, at the time of writing. The 24-hour trading volume clocked in was as high as $2.74 billion, while its market cap totaled $14.29 billion. BNB’s on-chain metrics backed an extended bullish outcome, one which would push the crypto to newer heights in the coming trading sessions.

The Awesome Oscillator and MACD both agreed to a favorable outcome for BNB as momentum seemed strong on the buyers’ side. On the flip side, a selloff at this price level would see the support at $74 and $70 come into the spotlight.

A bull rally in the broader crypto-market helped WAVES climb above the $9-mark at press time, a level last seen in January 2020. A hike past the $10-mark certainly seemed like a possibility over the next few sessions as buying pressure was on the up. This was backed by the rising OBV and healthy trading volumes.

The flow of institutional money towards WAVES also seemed strong as the Chaikin Money Flow remained well above zero. If a huge chunk of investors decides to take profits at this level, the support levels at $8.8 and $7.9 could provide some respite to the price.

CRO’s downtrend has been quite evident on its 4-hour chart after it snapped a local high of $0.08 in late January. The price has formed lower highs on the charts since the local high, while gains over the past 30 days amounted to 7%. While the loss did not seem too steep, it came about at a time when altcoins were surging to record levels.

However, the recent rally could overturn its bearish market, especially after the price rose above its 200-SMA (green) during the last session of trade.

A bullish crossover in the MACD backed a favorable outcome for CRO over the next few sessions. The Relative Strength Index was not yet at its saturation point and an extended bull run was definitely on the cards. In such a case, CRO could climb above $0.075.  Conversely, if the bullish momentum fizzles out, the support at $0.065 could be tested once again.