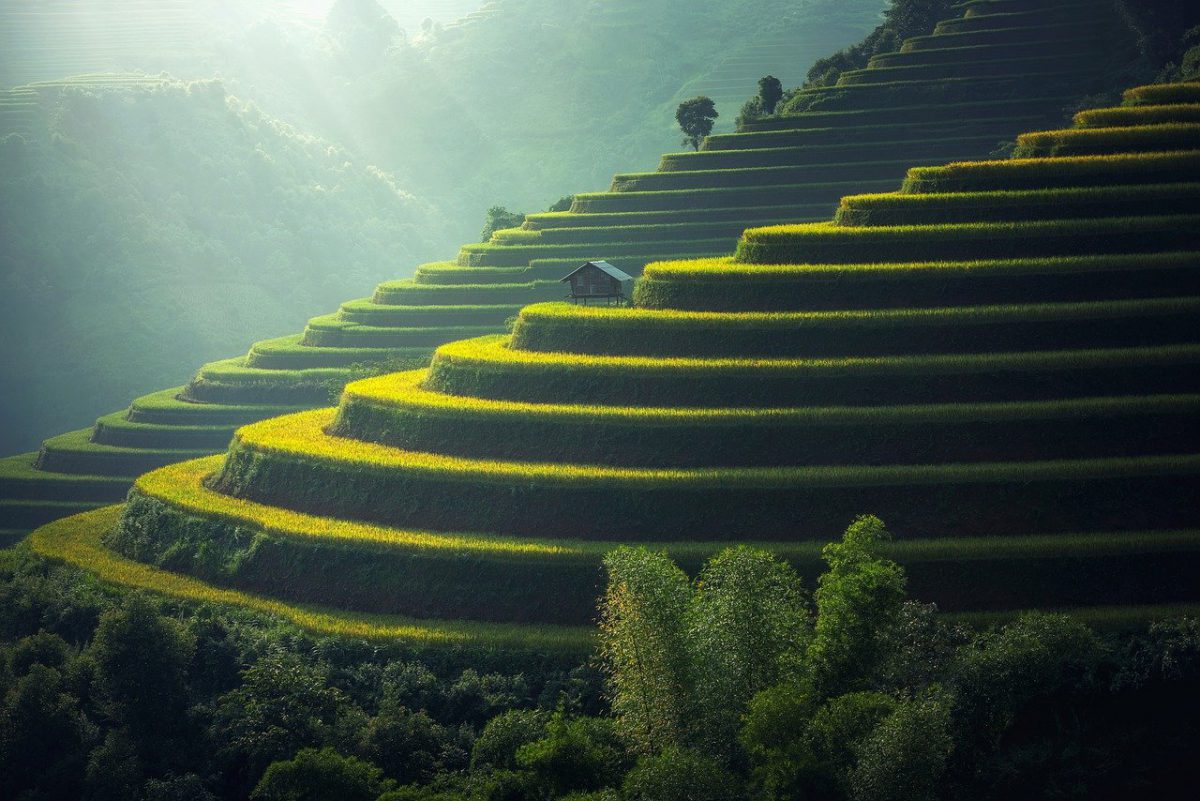 SCB is one of the oldest banks in Thailand, and its venture arm, SCB 10X, has invested in several digital asset companies including Ripple, BlockFi, and Alpha Finance Labs, in the past.

Chief Venture and Investment Officer of SCB TenX Mukyaphanich commented on the intentions behind the fundraising by stating,

“We will invest in early to growth startups around the world in Blockchain-based companies. Including startups, application developers related to blockchain innovation.”

While SCB has been operational for over 110 years, its venture capital group SCB 10X was launched only in January 2020.

The company’s latest fund will be part of Thailand’s greater efforts to further its development in the digital asset space, as well as contribute to the growth of the nation’s rapidly growing fintech market.

Within the fintech market in Thailand, the largest sector, according to recent estimates, is the digital payments sector with a total transaction value of $15.93 million.

While the details of potential companies to be included in this fund remains unknown at the moment, SCB 10X’s Mukyaphanich said that features of blockchain infrastructure would be a prerequisite.