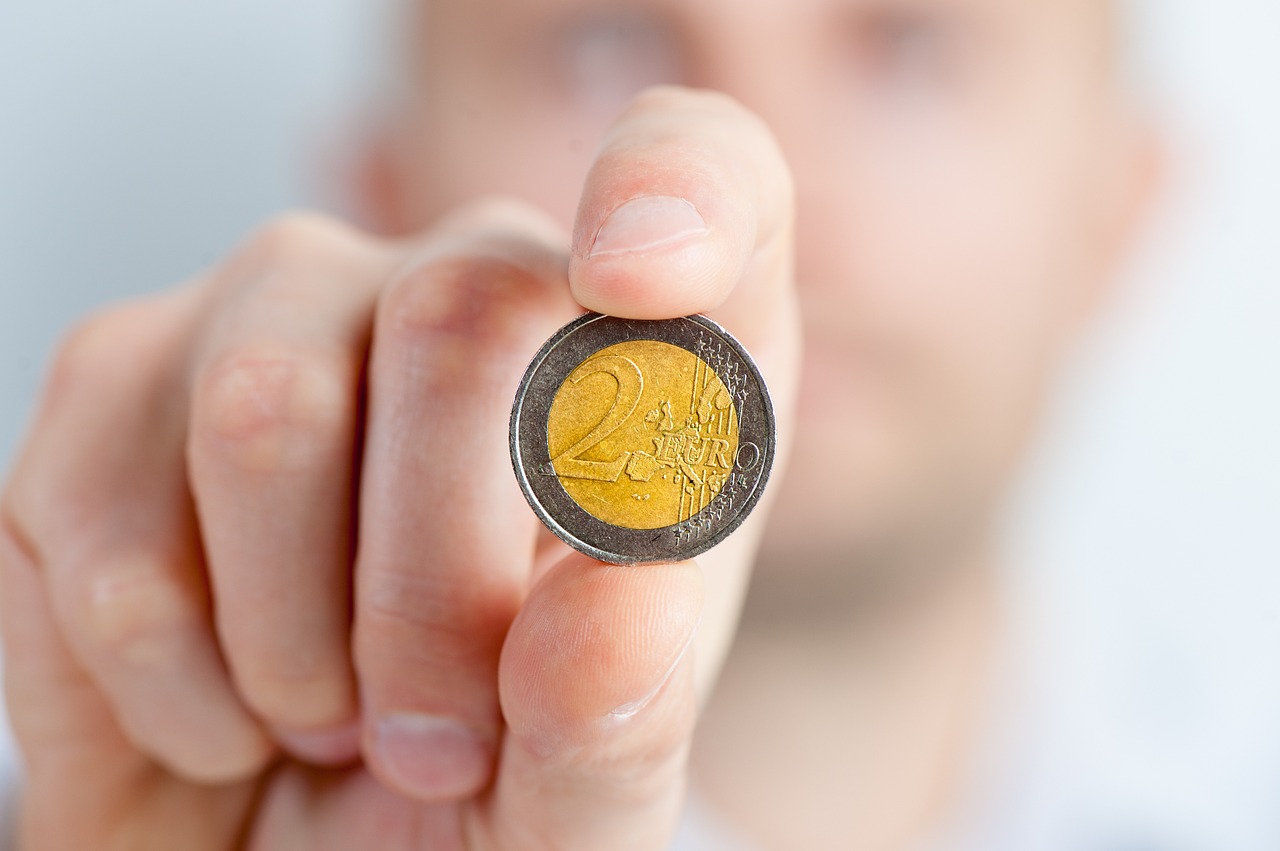 Binance Coin moved south from its descending triangle, but a recovery above its 0.5 Fibonacci level looked likely over the next few trading sessions. Similarly, WAVES and Zcash also showed signs of a bullish comeback and could reverse direction, if broader market cues are positive. 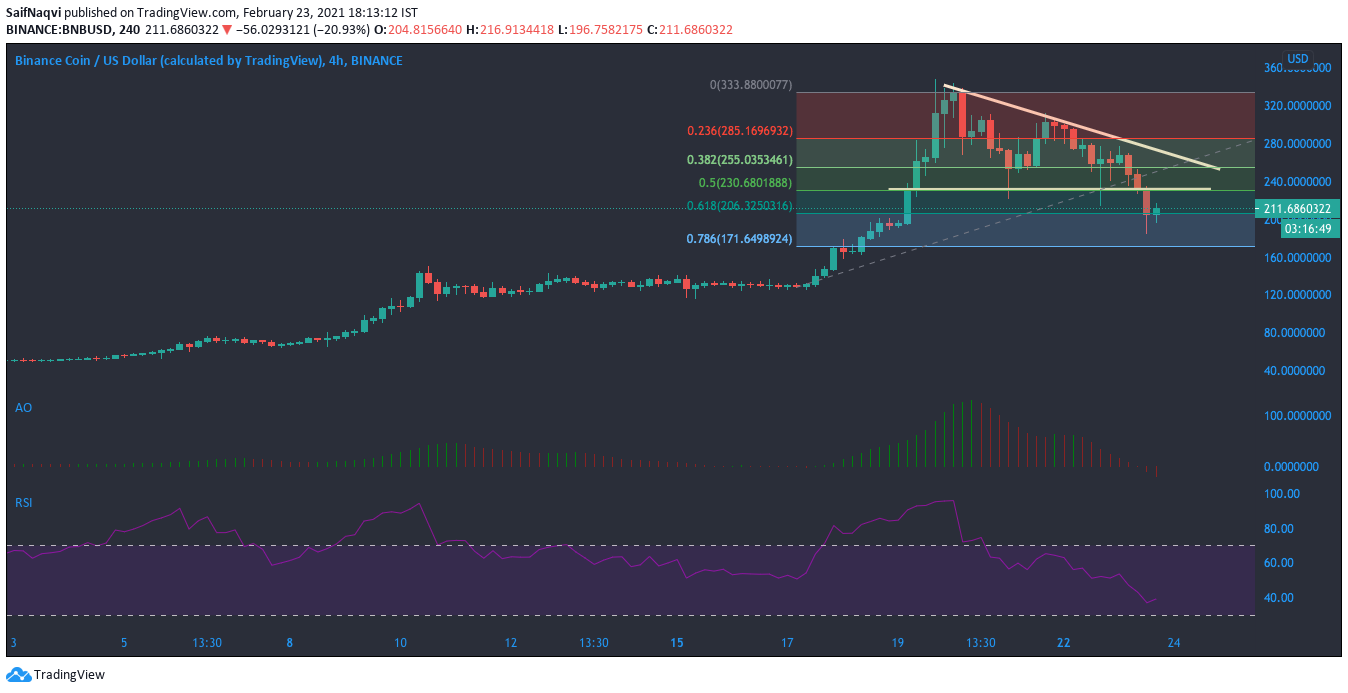 On the 4-hour timeframes, a southbound breakout saw Binance Coin move below the 0.5 Fibonacci level after a descending triangle formed on the charts. The Awesome Oscillator moved under the half-line as momentum was strong on the selling side. The 0.786-Fibonacci level could come under the spotlight if the sell-off continues over the next few sessions.

The RSI was slightly more optimistic as it was heading north of the 40-mark. However, the 0.5-level must be flipped to consider a bullish comeback. 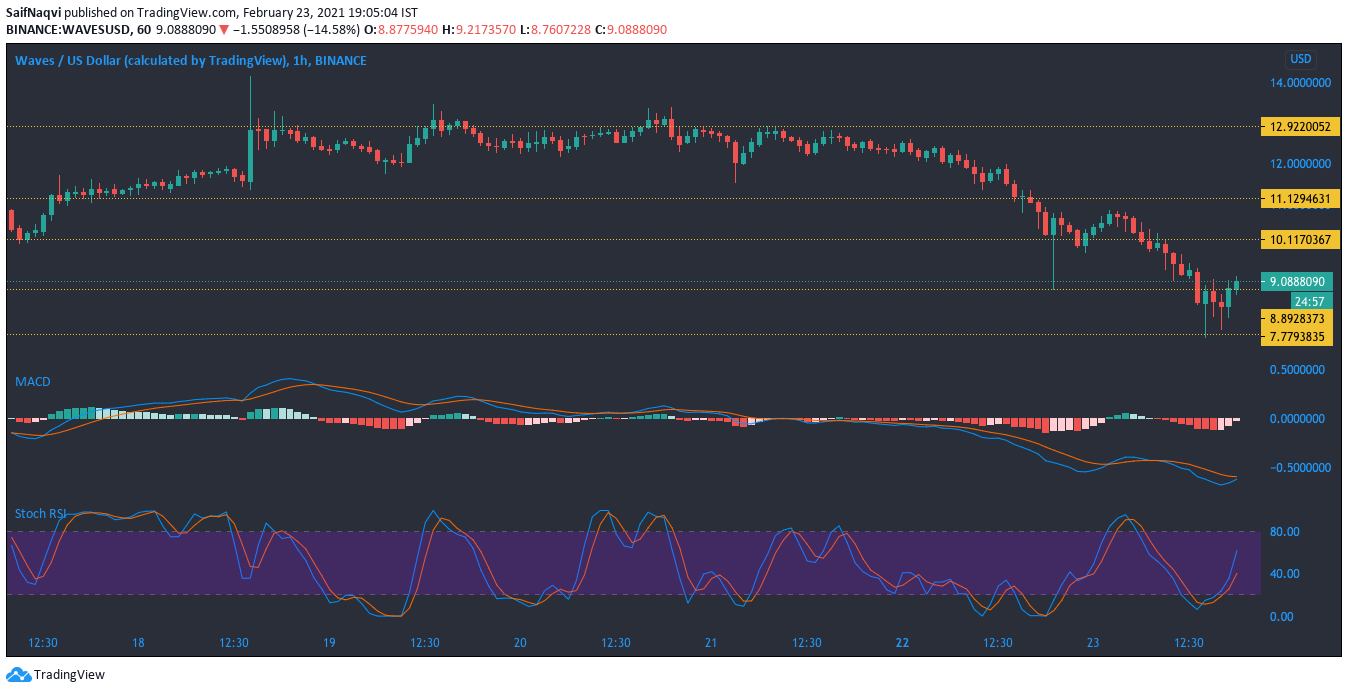 WAVES’ market bulls lost out on the $8.9-support level after the price fell by nearly 25% in 24 hours. However, some bullishness was observed in its market in the last session after successive green candlesticks emerged on the hourly charts. The on-chain metrics too supported the possibility of a reversal.

The MACD was closing in on a bullish crossover, while the Stochastic RSI moved away from the oversold zone. This suggested that the bulls could likely hold on to the $7.8-support line. Conversely, an extended bearish outcome would see WAVES drop below the aforementioned point and test the next line of defense at $6.8. 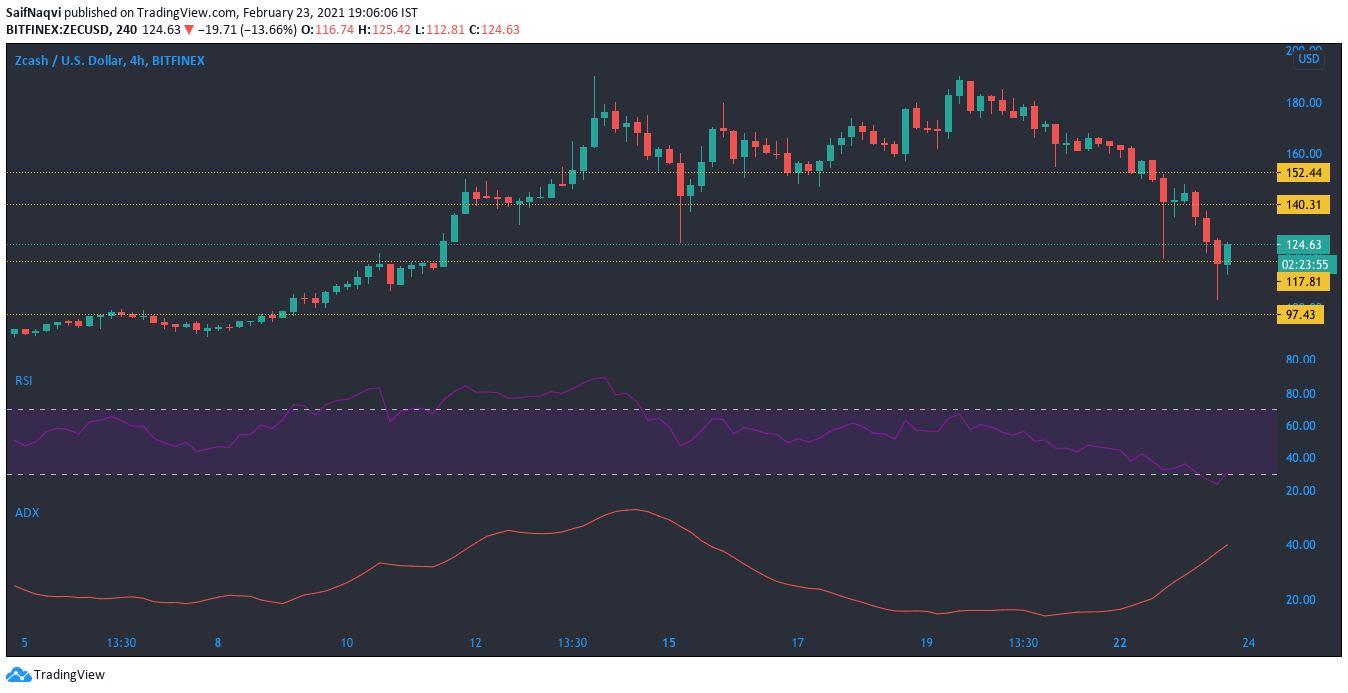 Zcash was also trading in the red, at press time, after losses amounted to 20%, compared to yesterday. The Average Directional Index touched the 40-mark, highlighting the strong downtrend over the last few sessions. If the sell-off continues, the next level of support lay at $97.4.

On the other hand, the RSI underlined a potential reversal after it moved north from the oversold zone. If buying picks at this level, ZEC could move towards the $130-mark.

The $2.5B question: After Options expiry, where will Bitcoin head?

Ethereum: Here’s Buterin’s take on the prospect of miners leaving