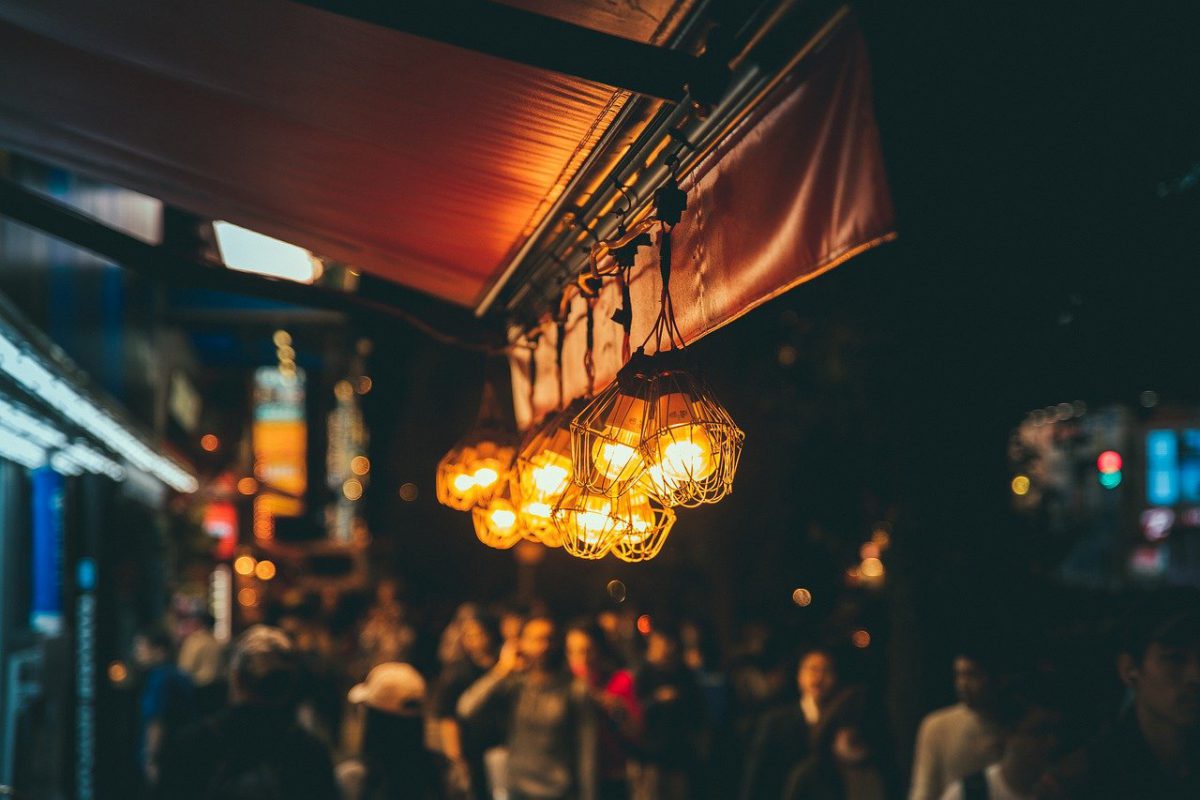 Vitalik Buterin doesn’t appear to be concerned about miners leaving the Ethereum network or a potential 51% attack. According to comments made recently on a popular Chinese forum, the Ethereum Co-Founder asserted that the risk of miners forking the chain isn’t high.

“If some miners leave, new ones can come. If the miners attack 51%, we will all move to POS as soon as possible,” Buterin said.

The discussion on the aforementioned forum was surrounding the introduction of EIP-1559, a proposal that has largely been opposed by Ethereum miners. EIP-1559 is a proposal to reform the Ethereum fee market by burning the transaction fees instead of giving them to miners.

Last month, ETH miners raked in over 20k ETH in gas fees, in addition to their block rewards. After EIP-1559 was first proposed, several ETH miners came together to petition against the implementation of the same, with the likes of Flexpool commenting,

“Ethereum developers initially needed miners for their coin but once successful they’ve thrown them under the bus.”

Median gas price was above 1,000 gwei for almost 30 mins pic.twitter.com/LYwwRURefY

With rising fees on the Ethereum network continuing to be an issue, the transition to EIP-1559 is gradually becoming a necessity, according to other Ethereum proponents.

“The greater significance of EIP-1559 is that almost every exchange can be confirmed within 1-2 blocks,” Buterin commented, addressing concerns around whether the implementation of EIP-1559 would lead to an adverse response from miners. According to Buterin, the shift to functioning as a Proof of Stake (POS) network will resolve most of these issues.

Ethereum is in the process of transitioning towards ETH 2.0, with recent reports confirming that ETH 2.0 now has over 100,000 validators.