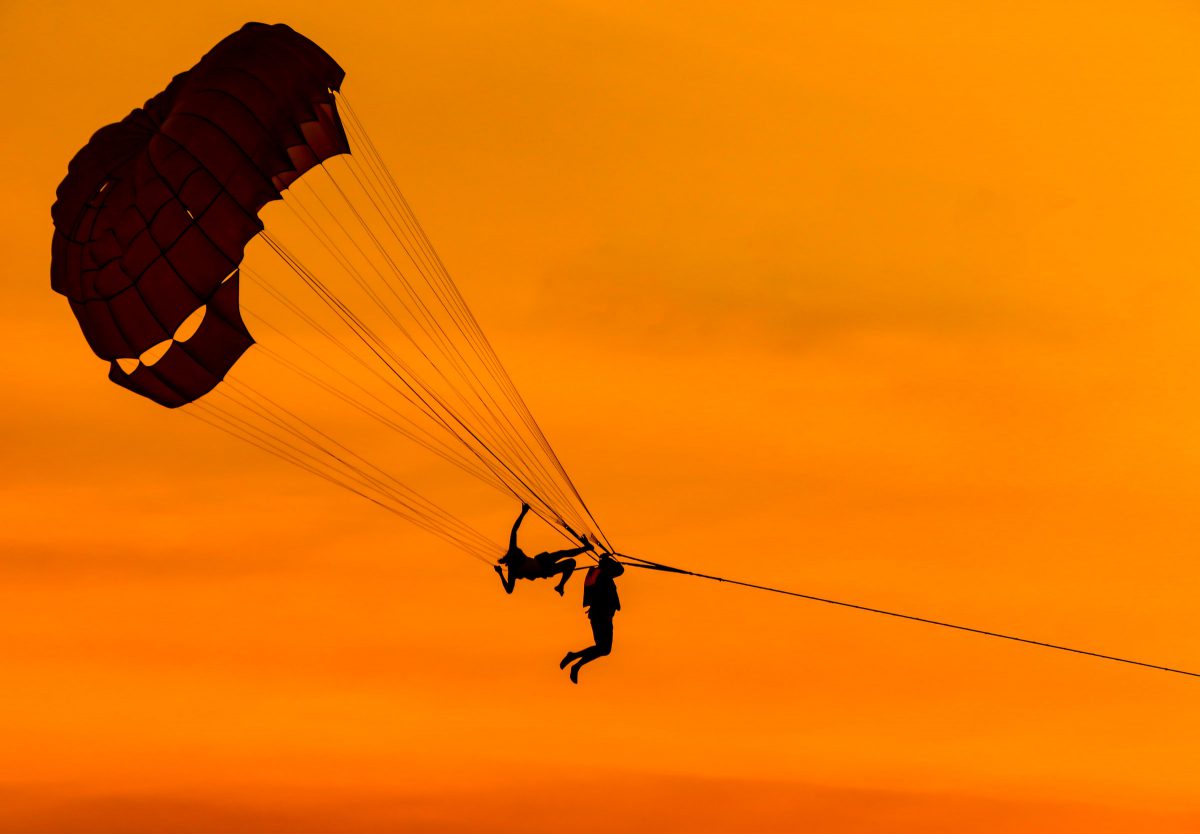 After an eventful race to the top with an ATH of $58,330, Bitcoin’s price dropped by over 17 percent to hit $47,872 on the price charts. However, the correction in price was long overdue and anticipated by most technical and on-chain analysts, especially since the price crossed $50,000.

The bull run that started with institutional inflows and demand soared high and crossed $50,000 backed by momentum and demand generated for all irrational reasons. Here, it is important to acknowledge that Bitcoin is not a meme coin or token and as the currency of the Internet, its long-term price can be derived from its supply demand and shortage.

And yet, the gains in price triggered by Musk and his memes proved to be short-lived, just as the memes and the mention of Bitcoin in Musk’s Twitter bio.

At press time, the crypto-asset was trading at $47,882, with the next major event likely to have a significant impact on the price being the Options expiry worth $2.5 billion on Deribit exchange this Friday. Here, the maximum pain price seemed to be $40,000, based on data from unfolded. 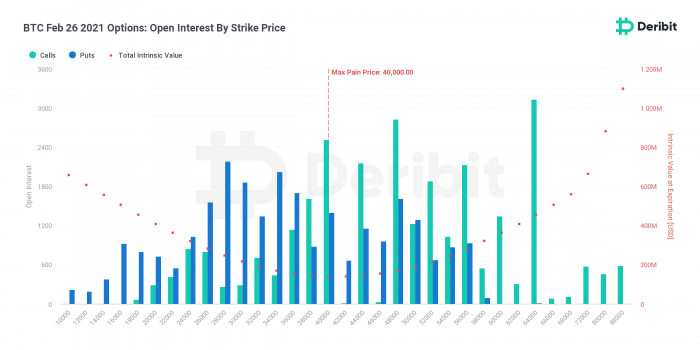 Will the price drop below $40,000, or will it stick to the pain price and sustain itself above the $40,000-level? $40,000 is also a psychological level for the crypto-asset and dropping below this may lead to a free fall in price, as witnessed before in the case of Bloody Thursday.

To investigate the impact of the Options expiry, let’s go back to the $1 billion Options expiry in Bitcoin back in June 2020. In response to the expiry, Bitcoin’s price dropped by less than $600. In fact, it recovered within a month and crossed $10,000 soon. Here, the point is that there have been instances where Options expiries have been followed by quick recoveries.

Since the price has dropped from an ATH of $58,330 to the $47,000-level, it is likely that post the Options expiry, the crypto’s price may sustain itself above the $40,000-level. Additionally, the loss in price may be recovered within less than a month given the current volatility in Bitcoin’s price. In the current phase of the market cycle, with an increase in active addresses and wallets with a balance of over 1 Bitcoin, there is a higher probability of recovery.

A positive outcome of the Options expiry can be an increase in the number of HODLers and a drop in active supply. HODLers expecting to benefit from higher prices post the drop in price during expiry may open long positions before the expiration. Though there will be increased selling pressure from put buyers and call sellers, it is expected that near the strike price, there may be a correction of a relatively small magnitude and a higher number of short-sellers may benefit from the drop.

At the same time, it is expected that HODLers may book profits in the long-term from longs. All in all, the price may not drop to the maximum pain price of $40,000. If HODLers beat the selling pressure from put buyers and call sellers, the price may sustain itself above $40,000.

If you have less money than Elon, you should probably watch out for Bitcoin’s volatility: Bill Gates