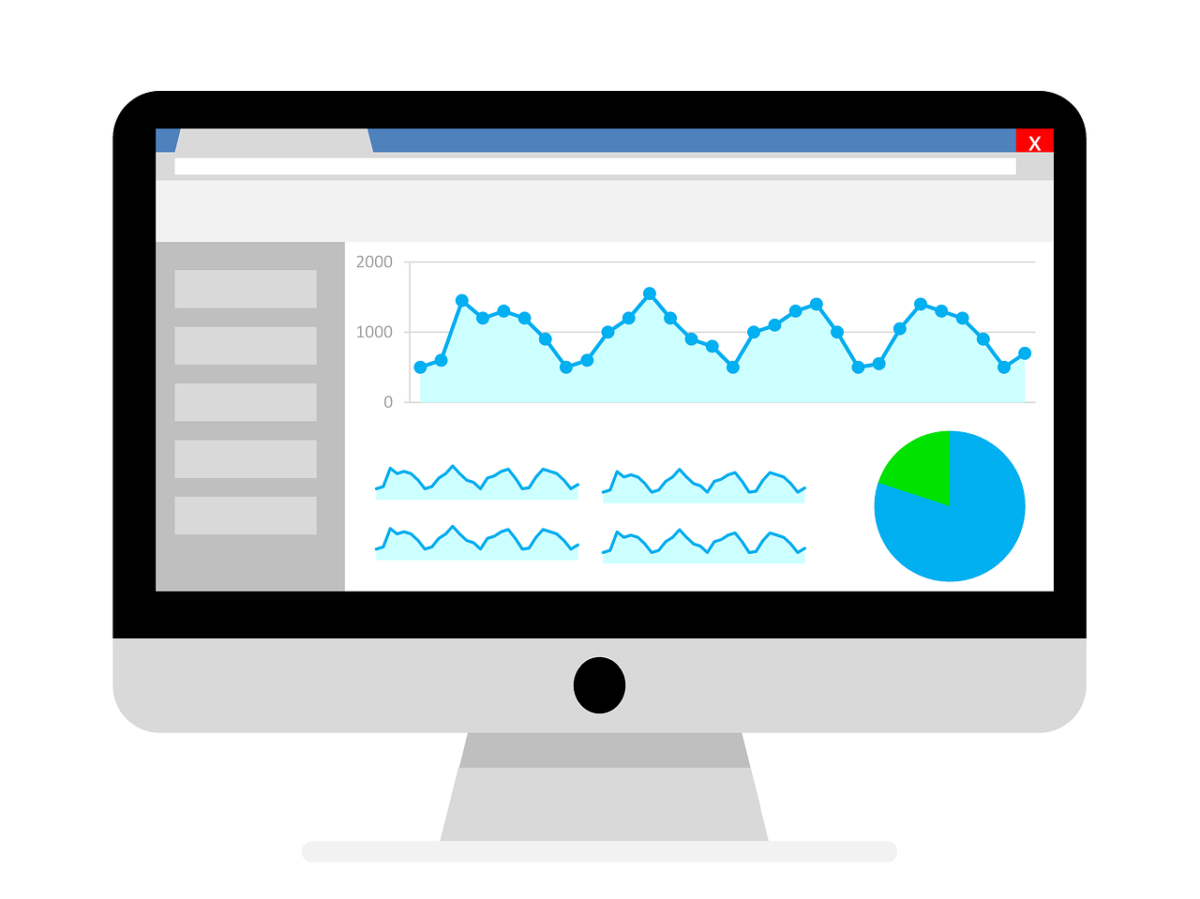 Binance Coin has slumped to $388 from the peak of $704 reported earlier in May. This massive price drop was due to a volatility shift in the Bitcoin market. Despite the strong shake-up in price, BNB’s recovery was strong.

Among other altcoins, XRP was following the latest dominant trend in the market, while Dogecoin was once gain seen moving to its own tune.

After hitting bottom at $291, BNB bounced back higher and was now trading at $388. This recovery effort put BNB on a bullish path.

As BNB breached resistance at $376, price skyrocketed to $388. It tried to breach resistance at $388 in the past couple of hours but failed. However, ADX value at 37 noted that the bullishness was supported by the market. This could help it overcome the resistance and trade higher.

MACD indicator was also suggesting a similar rise in bullish activity as MACD line jumped higher above the signal line. The growing gap was suggesting an increased bullish hold.

XRP market was mirroring the consolidation trend in the Bitcoin market. Fibonacci retracement levels noted that the price was moving between $0.9835 and $1.03. This restricted price movement resulted in the 50 moving average crossing over the candlesticks. This could fuel the bearishness and volatility in the XRP market.

Although XRP traded at $1, a price swing could push it under the support level. This is possible if we see XRP move away from the equilibrium zone and towards the oversold zone, as indicated by the relative strength index. It would confirm the rise in selling pressure.

This consolidation phase was also bringing money into the market as buyers’ interest prevailed.

The Dogecoin market witnessed a nearly 60% surge in its value from $0.28 to $0.45 within two days. This could be attributed to the ‘Coinbase effect’. However, this extreme bullishness will be followed by an equivalent fall, as no surge can sustain without necessary corrections.

Despite bullish indications, the current price was supported by very few traders and a reversal could take place soon. This was affirmed by Visible Range Indicator which marked the point of control at $0.3319, a value 24% lower than the current price.

As the bullish market loses steam, the price turnaround will push DOGE to test $0.38 support.