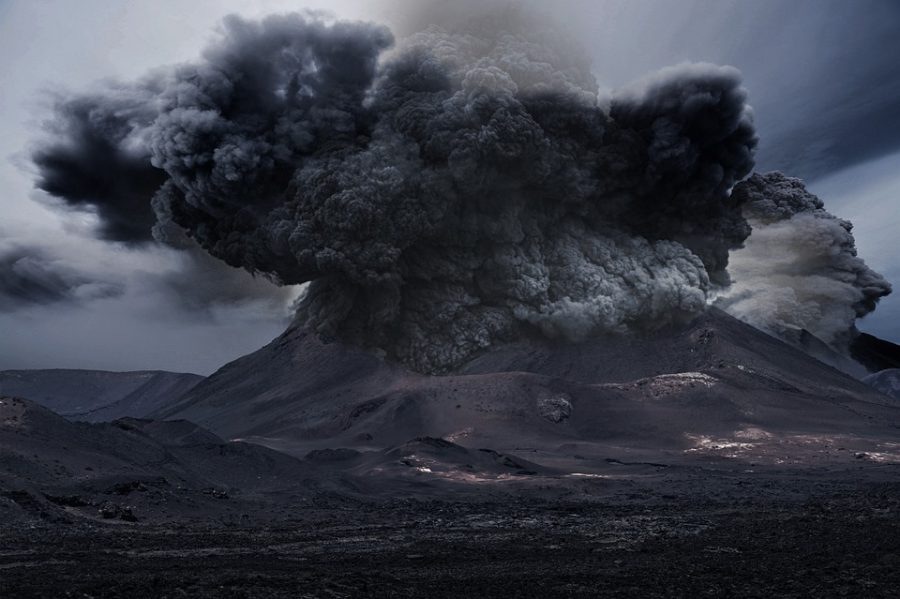 Malta-based Binance, various developments seem to have no impact on the price of the exchange’s native cryptocurrency BNB as it was seen falling by 3.09 %, at press time. Just last week, the coin plummeted to a low of $15.12 and hit a six month low. The eighth-largest cryptocurrency by market was valued at $15.28 at the time of writing.

Long-term chart of the coin hinted that the price of the coin was on the brink of noting another fall.

The six-hour chart for the Binance Coin [BNB] formed an ascending channel where the price action was recorded between the two upward sloping lines. One line connected higher highs sloping at $15.74, $15.88 and $16.15, whereas the other trend line exhibited lower highs at $14.69, $15.29 and $15.39. Furthermore, it can be incurred from the ascending channel pattern that the price of the altcoin might fall.

As per the six-hour chart, the price of Binance Coin [BNB] is headed towards a downtrend as it might breach out of the ascending channel.