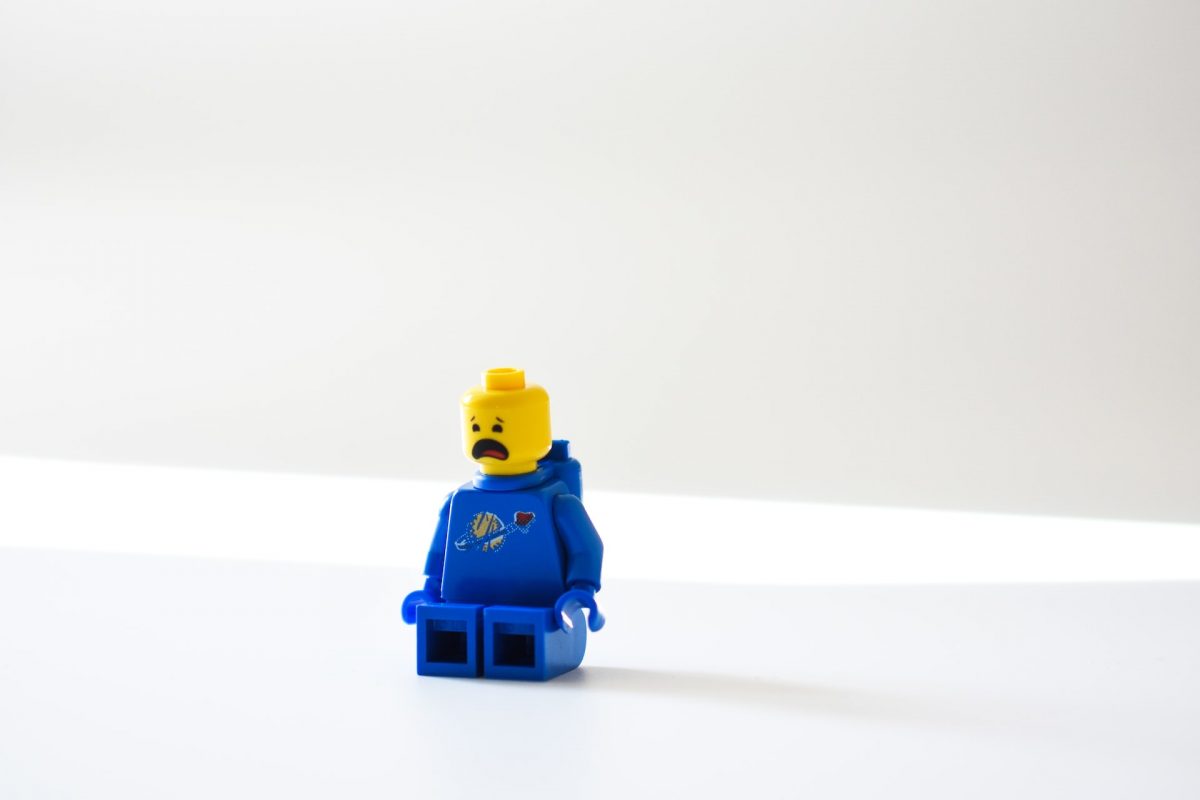 The Binance Coin [BNB] chain recorded 19.5 million transactions on its network over what seemed like a torrid week. According to the updated posted by the chain on 8 October, BNB ended the week with an average of 2.78 million transactions. Furthermore, the daily active users were 774,000, with cumulative weekly users of 3 million.

An eventful week, to say the least.

And here are the key metrics coming from #BNBChain this week ⤵️ pic.twitter.com/YKNHLYe4cw

Recall that a $100 million exploit on the chain on 6 October had sent shivers down the spine of the BNB community. While the swift action by the Binance team to halt transactions on the chain seemed to minimize the damage, a few sections of the chain did not respond positively for the rest of the week.

Not so great for NFTs

An aspect strongly affected by the hack was the BNB NFT ecosystem. For months, it was unusual to see the BNB chain lagging on the ranks. Unfortunately, that seemed to be the case lately.

According to CryptoSlam, BNB NFTs decreased 64% in sales volume over the last 24 hours. In fact, the NFT volume was only $169, leaving it #14 on the network standings. Furthermore, there were only nine transactions involving two buyers.

Thus, interest in trading BNB NFTs declined significantly. All in all, CryptoSlam showed that there had been a total of 9,525 transactions in October. Of these 9,525, the sales volume was $950,172 with 3,793 buyers. With an average sale of $99.76, BNB NFTs might not be able to reach September levels if it continued at this momentum.

While the BNB price has been consolidating between the $270 and $290 region, the volume decreased. Over the last 24 hours, BNB’s volume had gone down 29.94%, according to CoinMarketCap. Interestingly, it seemed that the dwindling interest was only among spot traders. For futures traders, it seemed like a time to profit from the market.

According to Coinglass, the open futures interest for BNB had increased across most exchanges in the last 24 hours. For the funding rate, the previous decline seemed to be getting back to increases based on data available at the derivative information platform.

Interestingly, the broader derivatives market had more to show. Coinglass revealed that there had been $1.06 million in BNB liquidations in the last 24 hours. However, it seemed that long-position traders had been nearing most of the brunt. As of 8 October, longs were liquidated about $23.96 million, while shorts accounted for $3.06 million.

This indicated that BNB had decreased more than it had tried revival during the period. With BNB decreasing in price at press time, it was likely that more shorts would take profits off the market except a case where the overall crypto market recovers.