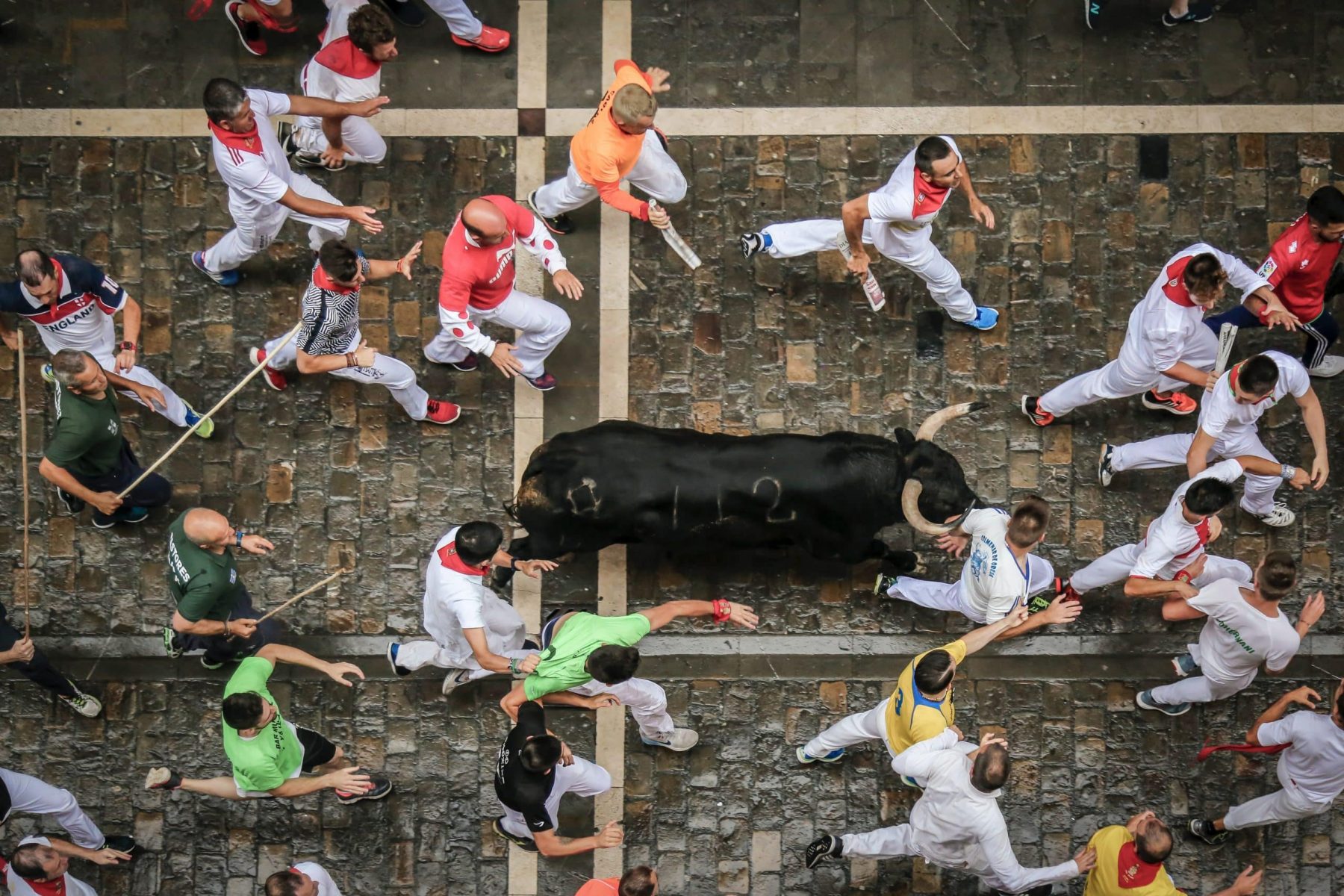 Quant’s QNT turned out to be one of the best performing tokens in the last four weeks. Up by more than 86% from its lowest point in September, the altcoin also surged by 25% in the last seven days. However, QNT still has some room for more upside before retesting its ascending resistance but at press time QNT was overbought.

QNT has been trading in an ascending channel since it bottomed out in June. The current 86% upside from its September lows kicked off after retesting its ascending support, hence the trend was still strong. After maintaining its current trajectory, QNT may retest the resistance line above $180.

On the other hand, QNT’s latest upside puts it deep in the overbought territory. Investors are more likely to start taking profits within the overbought zone. Sell pressure within this zone can potentially hinder its ability to retest the resistance.

At press time, QNT’s price had been setting higher peaks while the Relative Strength Index (RSI) registered lower highs. Its peak in the last 24 hours confirmed this, hence chances of a bearish retracement may be higher. However, it could still deliver some more upside in the next few days if there is enough buying pressure to fuel the rally.

A look at some of the factors fueling the current upside may help gauge the potential outcome. Recent confirmations that CBDCs will be part of the future of finance have fueled speculation regarding the supporting infrastructure. Quant is one of the blockchains that have recently been quite vocal about its plans to be a key player in CBDC rollout.

Central bank digital currencies could improve our global payments infrastructure and support financial inclusion, but they need to be properly configured and implemented, writes @gverdian in @RiskRegulator.

Quant’s CBDC focus may have boosted investor sentiment in favor of the bulls. This was important because buyers may hold on to their coins in anticipation of more upside as CBDCs drive up QNT demand.

As for the overbought conditions, QNT’s age consumed metric registered a spike on 8 October but the price continued rallying. This means any existing sell pressure may not have been enough to offset the buying pressure. Additionally, the mean coin age continued growing over the weekend, confirming the lack of sizable sell pressure.

Although the upside has continued, it does not necessarily mean there is no sell pressure. Whales have been taking profit as seen in the slight drop in the supply held by top exchange addresses. Meanwhile, top exchange addresses have maintained their highest balances in the last four weeks.

QNT’s social dominance also registered its second biggest spike in the last four weeks. This confirmed that more traders were seeing the upside and this might attract more liquidity. Whales take advantage of such scenarios to secure exit liquidity.

Investors should keep an eye out for a drop in top non-exchange addresses. Such an outcome would confirm profit-taking by whales, hence the commencement of a retracement after QNT’s rally.

Related Topics:featuredQNTQuantQuant (QNT)
Up Next

STEPN to be a part of your Q4 portfolio? You may want to read this first