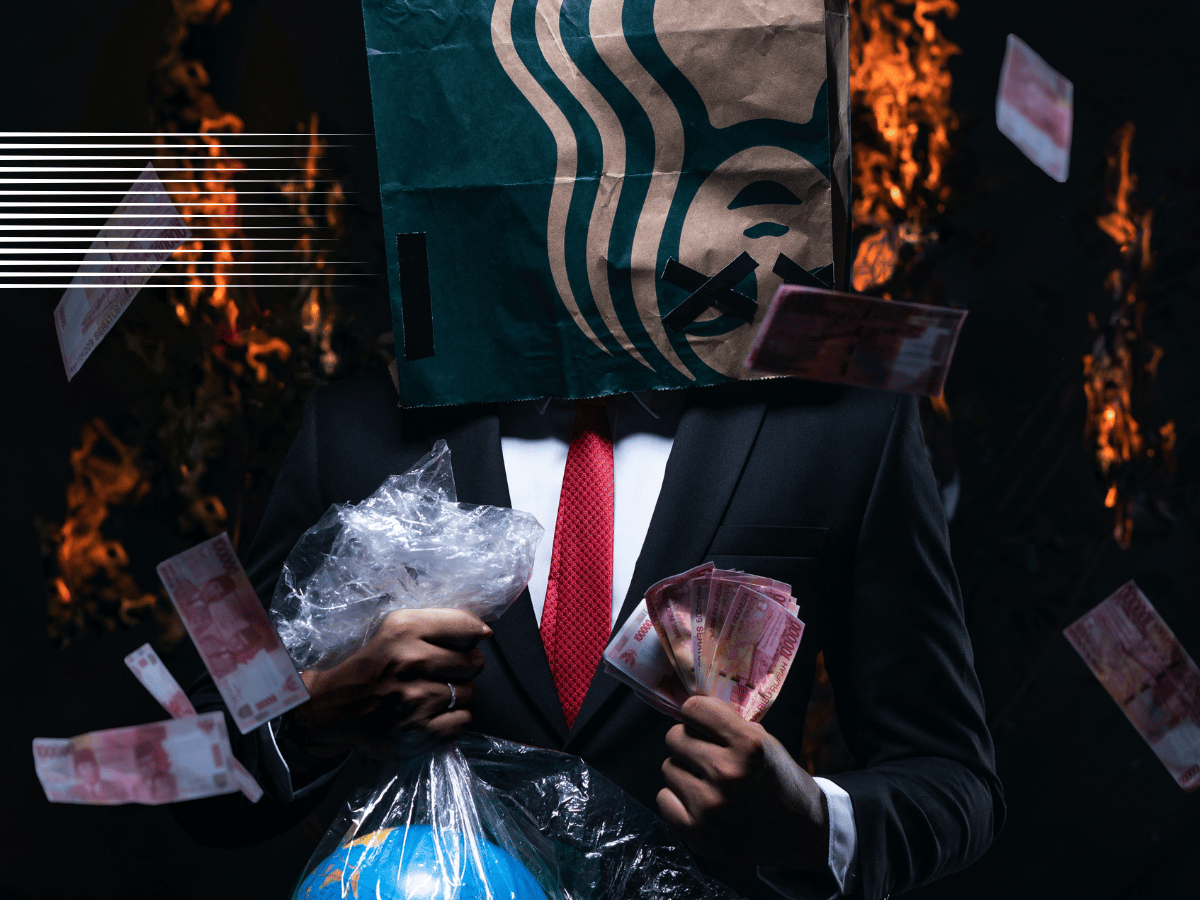 Binance CEO, Changpeng Zhao (CZ), confirmed that the BNB chain was suspending transactions at 11:51 pm UTC on 6 October. According to the crypto exchange chief, the decision was necessary following a $100 million exploit within the network.

CZ had also added that the lost assets represented a quarter of the last BNB burn.

An exploit on a cross-chain bridge, BSC Token Hub, resulted in extra BNB. We have asked all validators to temporarily suspend BSC. The issue is contained now. Your funds are safe. We apologize for the inconvenience and will provide further updates accordingly.

Due to irregular activity we're temporarily pausing BSC. We apologize for the inconvenience and will provide further updates here.

Thank you for your patience and understanding.

Interestingly, rumors had spread across Twitter that the hack was more than $700 million. In fact, several verified accounts and crypto researchers were of the opinion that the exploit was more than these numbers.

According to CIA Officer, an independent research specialist, a rare $718 million transaction occurred on the Binance chain. The details for BscScan showed that some large transactions took place consecutively with a particular address involved.

Researchers have detected an unusual transaction of $718M $ on the BSC network, the meaning of this is not clear at the moment, but many are already talking about a possible hack 🤷‍♂️https://t.co/GWInEBySM5

At press time, the BNB value on the said address was 1.02 million BNB. In addition, the hacker did only take BNB off the chain. Indications from the transactions showed that $28.8 million in BUSD was also stolen.

Security firm, PeckShield Incorporation did its best to alert the BNB team. However, it seemed like the deed was already done before any action was taken.

The research Director at TheBlock, Igor Igamberdiev, noted that the exploiter registered a relayer for the BNB bridge before the event. In this case, it would have helped to transfer the assets from one blockchain to another, even with a separate consensus mechanism.

Before the hack, the BNB bridge exploiter registered as a relayer for this bridge pic.twitter.com/IDC15hRJAA

Additionally, there were a few surprises as per the exploit details. Igamberdiev observed that the exploiter was able to pass the Merkle proof validation without any hindrance.

Reportedly, a large transaction involved an old block that the Merkle root was supposed to stop. So, what else has happened with BNB since the incident?

BNB did not take long to react following the event. According to CoinMarketCap, the coin was hit with a 3.93% decline to $284.67. But, the BNB volume did not immediately decrease. Santiment revealed that the 40% increase in the last 24 hours was still intact.

On the other hand, there was rising interest in the exchange coin. LunarCrush reported that BNB social engagements were up 198.8% at 27.26 million a few minutes after the news of pausing BSC surfaced.

The implication of this increase showed that BNB investors were either fearful or concerned about the severity of the exploit. Despite the hack, BNB assured the community that funds were safe on the chain.

Also, it admitted that several node providers played vital roles in tackling the possibility of a worse exploit. Tether also contributed to avoiding more losses by blacklisting the exploiter’s address.

Finally, BNB chain in the early hours of 7 October mentioned that it was working towards restoring the chain within an hour.

According to the update, the reopening will ensure that the hacker has no access to the chain. Also, validators will help with upgrading nodes while the communication between the BNB Beacon Chain and Binance Smart Chain remains halted.

Update📢 BSC validators are coordinating to bring back BNB Smart Chain (BSC) in an hour with the latest release https://t.co/d2gIsRlGDC