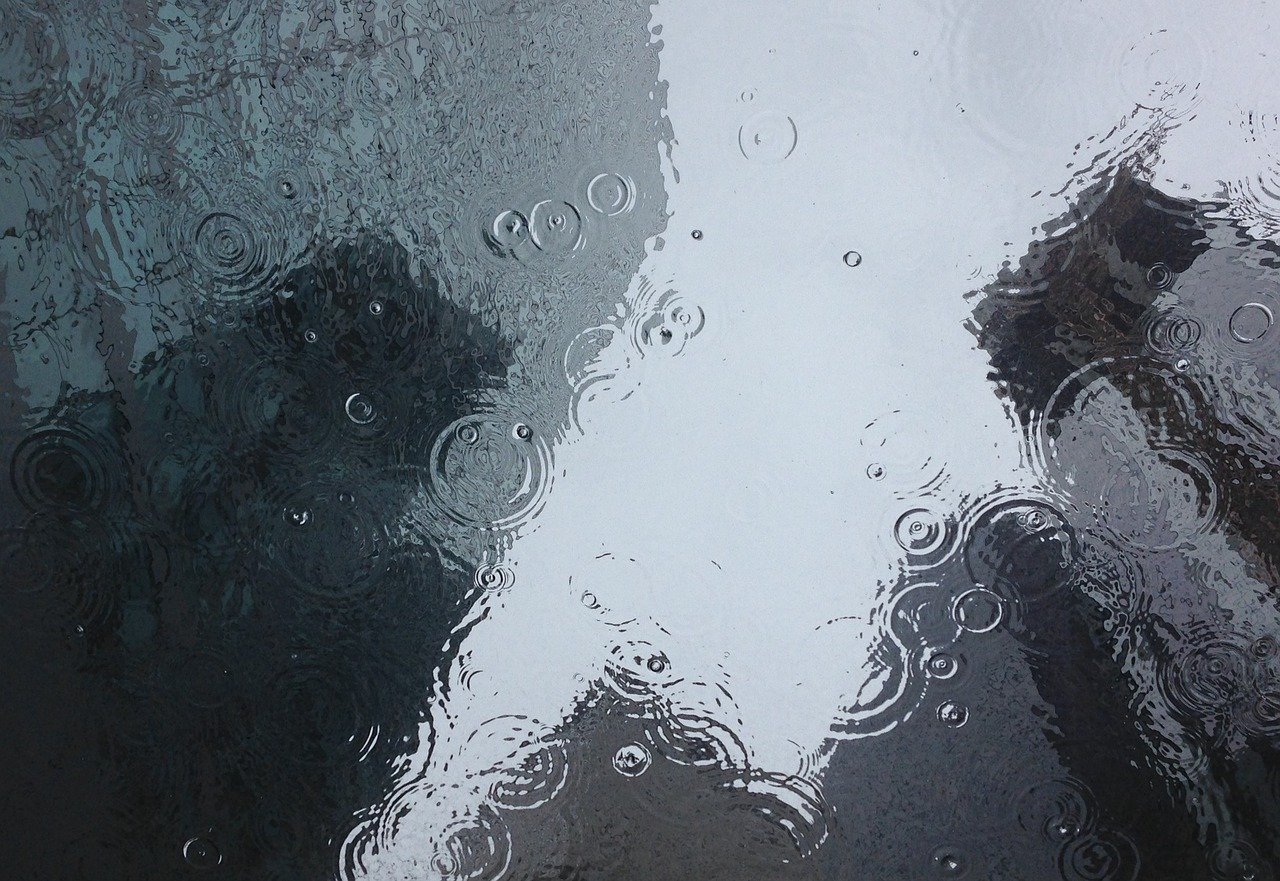 According to a document dated 4 February, Binance Holdings Limited issued a notice of its “voluntary dismissal” of the suit against Forbes and the journalists, Michael del Castillo and Jason Brett.

Last year in November, the leading crypto exchange filed a defamation suit against media company Forbes Media LLC at a District Court in New Jersey, US. Binance team, including CEO Changpeng Zhao, sued Forbes and two of its journalists over their story alleging that Binance was “intentionally” deceiving US regulators. The journalists who covered the article wrote that the exchange was “surreptitiously profiting from crypto-investors” via an “elaborate corporate structure.”

The reason behind dropping the charges remains unknown at press time.

The story that Forbes ran claimed that Binance planned to use a US company, dubbed the “Tai Chi entity,” later established in the US, in an effort to distract regulators, and send profits back to the parent firm..

At the time, Changpeng Zhao (CZ) was quick to respond after he tweeted that the statements and accusations in the article were incorrect, dubbing them as “FUD.”

Binance went on to claim that Forbes and its journalists harmed the reputation of the crypto-platform by publishing an article that “contains numerous false, misleading and defamatory statements.”

Their lawsuit also demanded that Forbes take down the article in question, while also paying punitive damages to be determined at the time of trial. At press time, the article is still live.

Tesla, Bitcoin effect: Would Apple benefit by jumping on the crypto bandwagon?