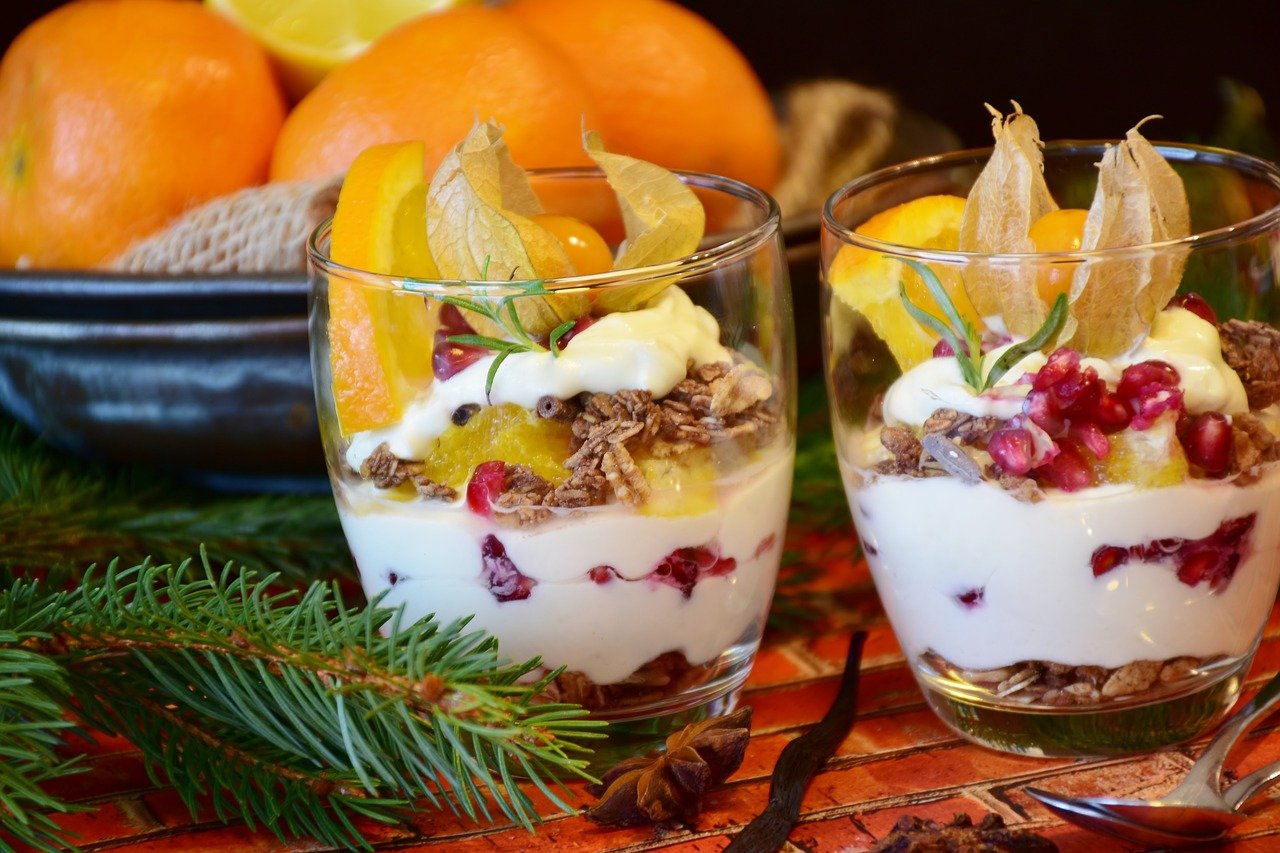 After purchasing 16,244 BTC ($607 million at the time) on 18 January, Grayscale remains as one of the biggest institutional buyers in the Bitcoin market. On 15 January another update from the firm stated that Grayscale’s total assets under management were $27.1 billion in crypto.

New data indicated that Grayscale’s Bitcoin Trust has acquired nearly 1.5 times of the total Bitcoin mined over the past month. New York-based investment company purchased 41,430 BTC, according to Coin98 Analytics.

However, another analytics firm showed that in the past month, Grayscale purchased 42,356 BTC. Specifically, as of the first week of February, the investment manager acquired 665 BTC.

In addition, Grayscale also made a significant investment in Ether, which has been on a bullish course. According to BYBT, Grayscale also bought 104,990 ETH (worth about $174,703,360) in the past week.

According to analysts, the fund manager’s holdings are growing around ten percent every month. If this trend continues, Grayscale could hold ten percent of all Bitcoin within this year itself.

Meanwhile, Bitcoin recently saw much price action with a 14% surge to a record $44,000 after Tesla announced its investments in the asset. Following the development, even Ether registered a 7% hike in price.