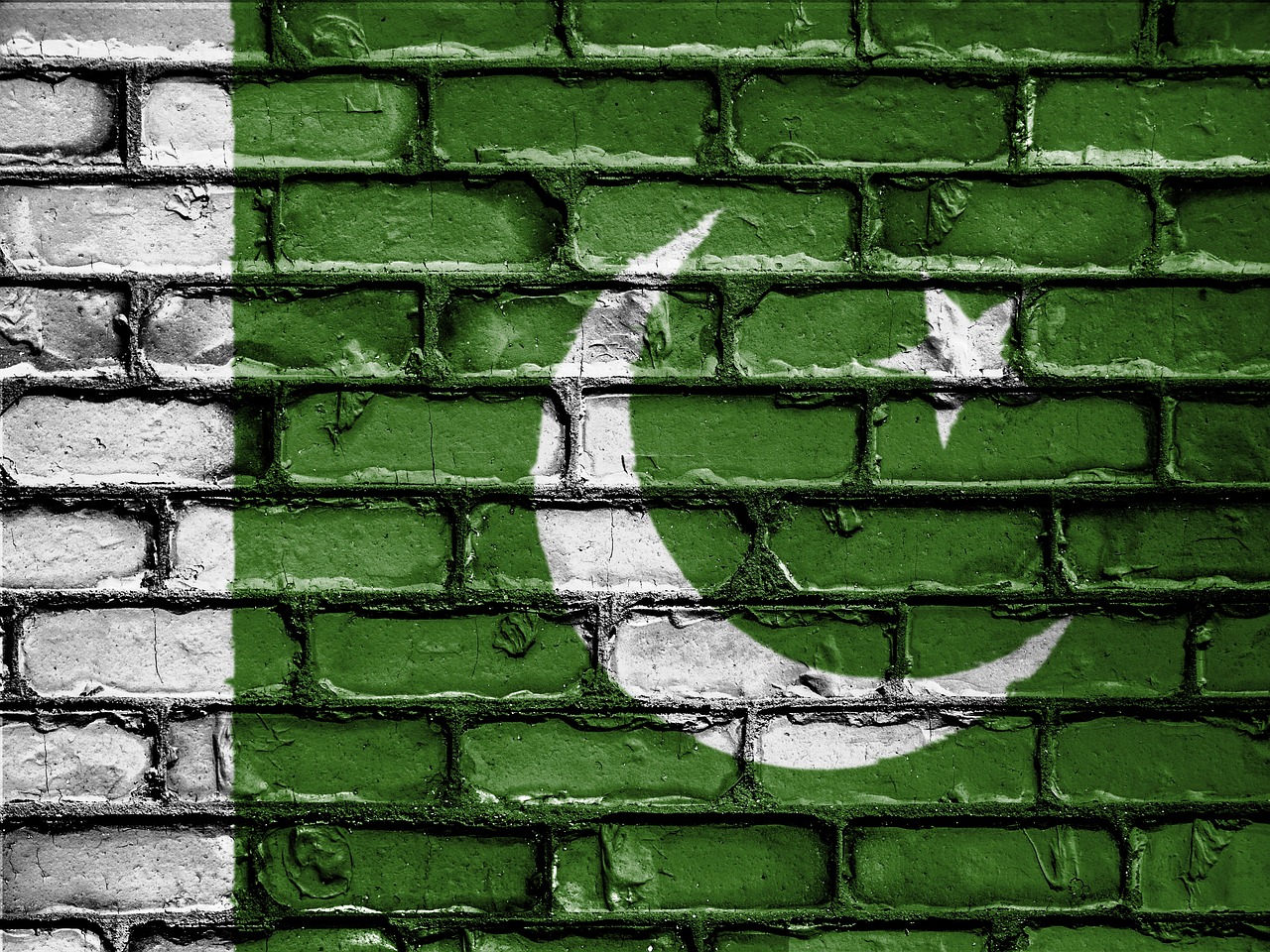 However, it has also reportedly attracted the attention of Islamabad’s premier investigation agency after 2,923 transactions worth billions of Pakistani rupees were carried out over the months.

With 1,054 accounts of crypto investors already frozen, as per the report, it is estimated that at least 1,064 people in private banks and foreign exchange firms were involved in the purchase.

What these regulators are looking for is possible money laundering and tax evasion charges. The news comes as Pakistan’s neighbor, India, is also looking at a tax evasion angle around major cryptocurrency service providers in the country. Both India and Pakistan indicate skyrocketing crypto interest in the Asian market as they stand second and third on Chainalysis’ Global Crypto Adoption Index released last year.

The marked interest is even after a 2018-circular where the State Bank of Pakistan (SBP) had barred investors from purchasing and selling cryptocurrencies under its Banking Policy and Regulations. However, Pakistan still lacks a defined framework to guide the sector despite its popularity.

But now, it is estimated that Pakistan can encash on this popularity. As per a recent Federation of Pakistan Chambers of Commerce & Industry (FPCCI) paper, Pakistan can use virtual assets to help its reserves. A report cited the paper noting,

“…it is imperative to first channelise the accumulated virtual currency assets of Pakistani investors which will help surge reserves as well as additional capital can be pumped into the already challenged economy.”

With that, it also noted that crypto-linked exchange-traded funds (ETFs) can increase both domestic and foreign portfolio investments in the sector. Something that can further help Pakistan’s Stock Exchange to “regain its status of an emerging market.”

Related Topics:crypto adoptionPakistan
Up Next