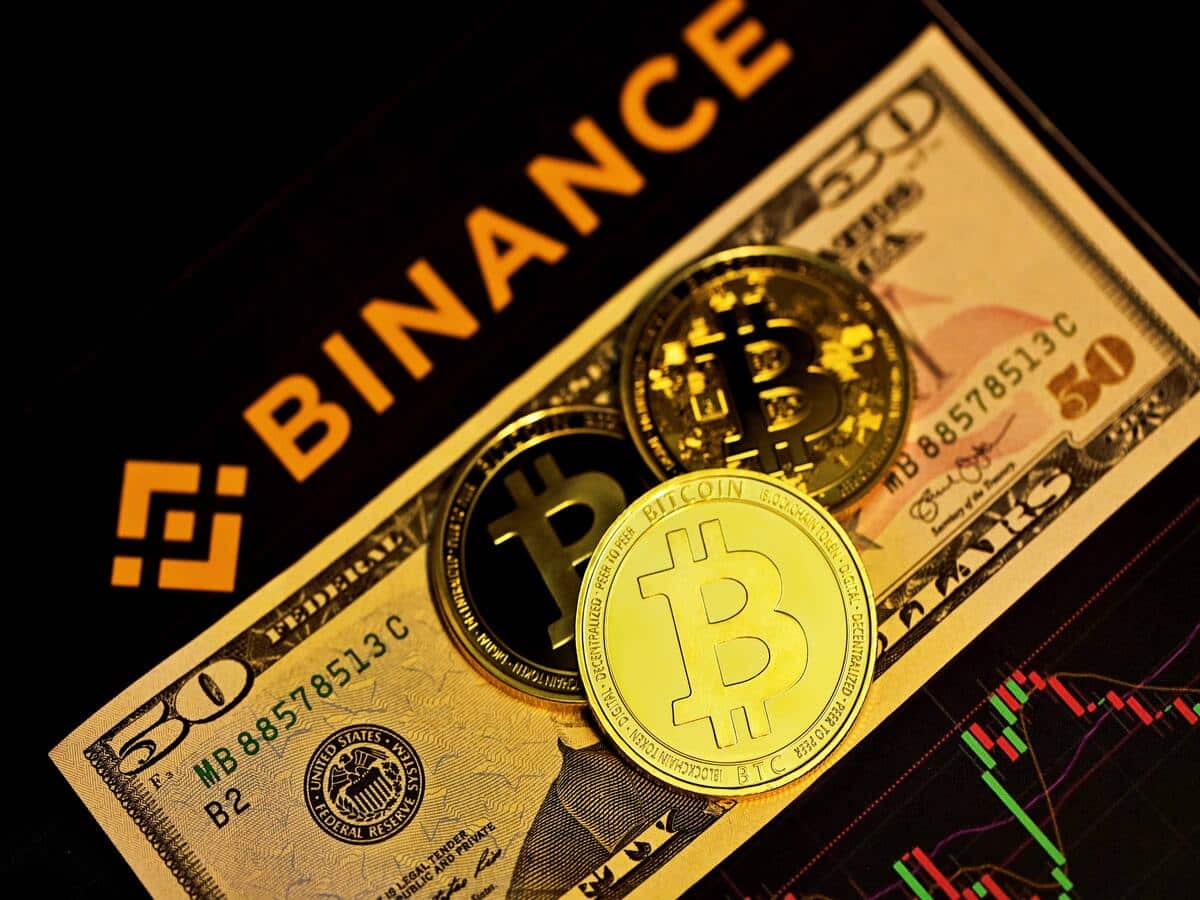 Following this announcement, Binance Coin [BNB] responded positively on the metrics front, indicating that investors could look forward to better days ahead. As of 3 January 2023, BNB was trading at $245.95 with a market capitalization of over $39.3 billion.

BNB’s Market Value to Realized Value (MVRV) Ratio recently registered an uptick, which suggested a price hike in the coming days. Not only that, but BNB‘s positive sentiments also remained pretty stable over the last week, reflecting the trust and confidence of the crypto community on the coin.

However, BNB’s velocity recently decreased, which might be problematic.

Binance also released its weekly report that highlighted some of the most important statistics and major developments. As per the report, BNB’s weekly transactions exceeded 15 million, and the daily average transactions were nearly 2.6 million.

The report also mentioned that BNB Chain has partnered with Gamefi.org to make the latter the ultimate destination for Web3 gaming. The main goal of the partnership was to concentrate on dApp development, community growth, and technical research.

Are the Binance bulls leading?

A few market indicators looked bullish for BNB, while the others supported the other side. For instance, the MACD displayed a bullish crossover, increasing the chances of a price hike in the days to follow. BNB‘s CMF also registered a sharp uptick and was heading away from the neutral mark, which, too, looked bullish.

However, the RSI took a sideways path and was resting below the neutral mark. The EMA Ribbon suggested a bearish edge in the market, which might be troublesome.

Related Topics:BinanceBNBBNB investors
Up Next