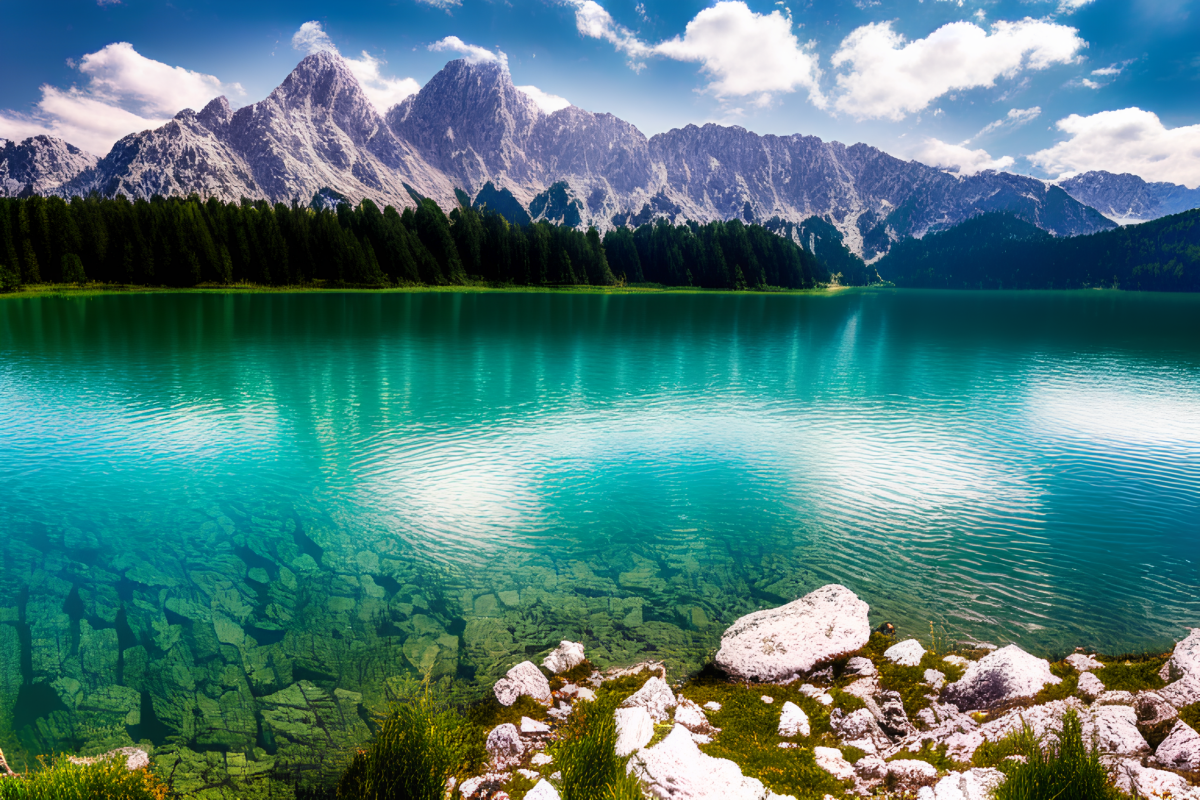 Given the ongoing uncertainty in the crypto market, CZ sent out personal emails to

In a recent development, it was observed that CZ had sent out personal emails to each client to calm down the FUD surrounding Binance. Even though CZ continuedDespite constant reassurance from CZ around Binance’s solvency, the number of frauds on the BNB chain could make it hard for users to have faith in Binance and BNB.

According to data provided by Solidus Labs, 12% of projects on BNB Chain have been accused of fraud this year.

Are your BNB holdings flashing green? Check the profit calculator

Another indicator of declining activity on the BNB chain was the falling velocity of BNB. The velocity for BNB had declined materially over the past few weeks. This indicated that the number of times BNB had moved across addresses had decreased.

However, despite declining sentiment and activity, traders remained optimistic about BNB’s future.

In the hands of traders and holders…

According to data provided by coinglass, the number of long positions taken for BNB grew considerably over the past few weeks. At press time, 52% of traders had taken long positions in favor of BNB.

Despite the fact that traders were optimistic about BNB, holders continued to suffer losses.

The Market Value to Realized Value (MVRV) ratio declined immensely over the past few weeks. This could be seen in the chart given below. A negative MVRV ratio implied that if the majority of the holders of BNB decided to sell their holdings, they would be doing so at a loss.