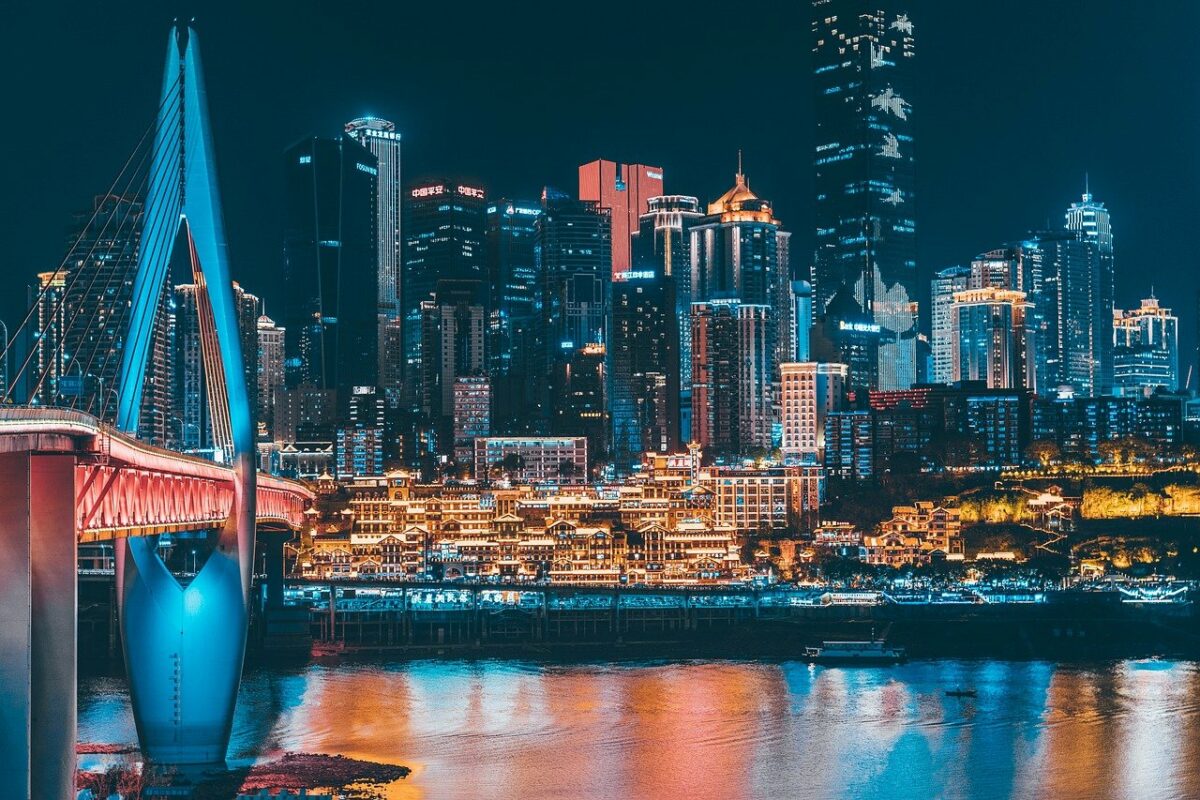 The Chinese government’s Bitcoin mining crackdown, imposed earlier this May, led to the cryptocurrency crashing to levels it only recovered from earlier this week. Prior to the crackdown, China had been the supreme provider of hash power to the Bitcoin network, with many mining farms dotting several regions.

It now seems that the crackdown has been implemented fully, with the country’s National Development and Reform Commission (NDRC) adding cryptocurrency mining to its list of “phased-out” industries on 24 September. What’s more, the macroeconomic planning agency is now seeking public opinion on this new addition to outdated industries, as per a press release issued earlier today.

The agency has requested these public comments from both “relevant units,” along with “people from all walks of life.” The period for providing feedback will last a month, starting from 21 October, and those who are interested can convey their opinions via emails, physical mail, etc.

Just yesterday, the NDRC had shared a report on its website, one which cited news reports about the United States replacing China as the leading hub for Bitcoin mining worldwide. As reported earlier, the USA has gained dominance in the global Bitcoin mining hash rate distribution, accounting for 35.4% of the global share.

In fact, many miners in these countries are employing newer and more eco-friendly solutions to generate electricity for Bitcoin mining. Russian miners are trying to follow the USA’s lead in using natural gas, usually wasted in flaring, to power their mining operations.

With a successful redistribution already in place and global hash rates returning to pre-crackdown levels, China’s efforts to correct its position on Bitcoin mining could prove to be futile at best.

With Bitcoin hitting $67,000, how soon will the altseason arrive