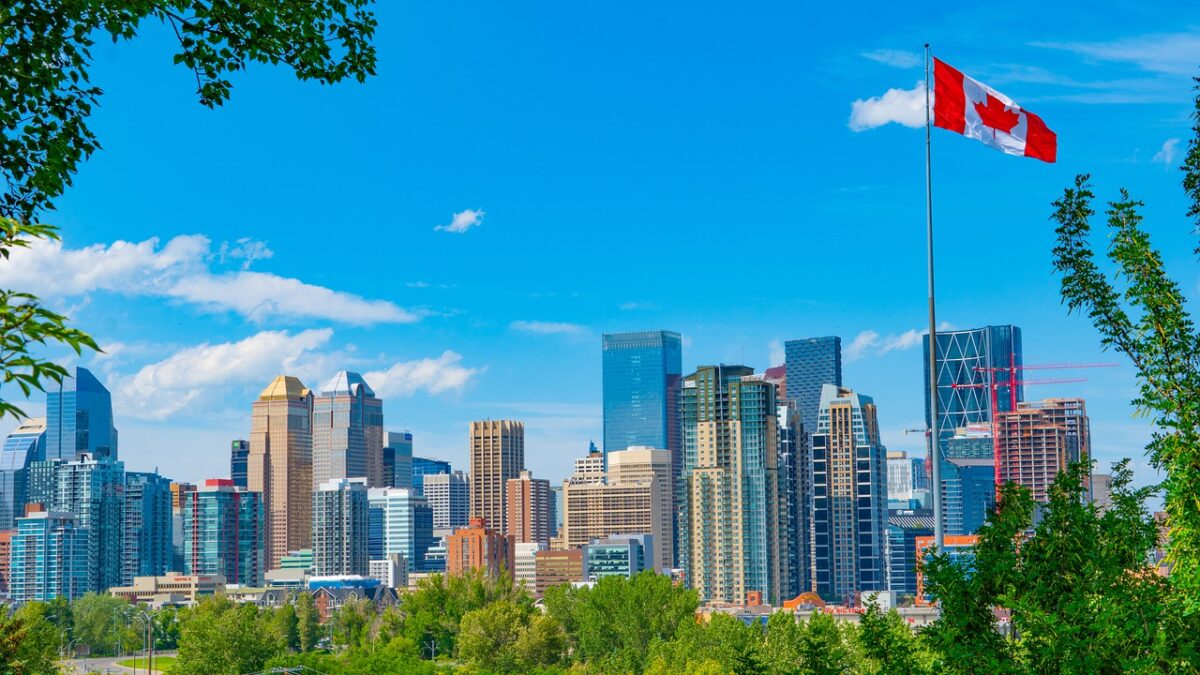 Binance has registered its domestic entity in Canada for dealing in virtual currencies. According to a tweet shared by CEO Changpeng Zhao earlier today, the same has received approval from the authorities as well.

As per the company’s filings on 24 December, Binance Canada Capital Markets will be a Money Service Business (MSB) and allow dealings in digital assets, money transfers, and foreign exchange.

Here, it is worth noting that Binance’s domestic entity in Canada was incorporated on 1 December and holds the current license till the end of 2024.

Binance is the world’s largest crypto-exchange as far as trading volumes are concerned. On the back of the aforementioned development, Binance is once again attempting to further its global footprint.

However, it recently faced a setback in Turkey after the authorities reportedly fined the exchange close to $750,000 for violations.

Curiously, the local entity of Binance was previously under fire for non-compliance with digital currency laws related to customer information and Anti-Money Laundering (AML) regulations.

In fact, Binance has been facing legal issues in many countries around the world. It withdrew its services from Singapore, for instance, after failing to comply with the nation state’s money-laundering rules.

Having said that, the exchange seems to be tightening its rules to comply with the wishes of regulatory watchdogs. In a recent blogpost, CZ stated,

He further added that Binance welcomes regulations in the industry while having worked collaboratively with regulators globally.