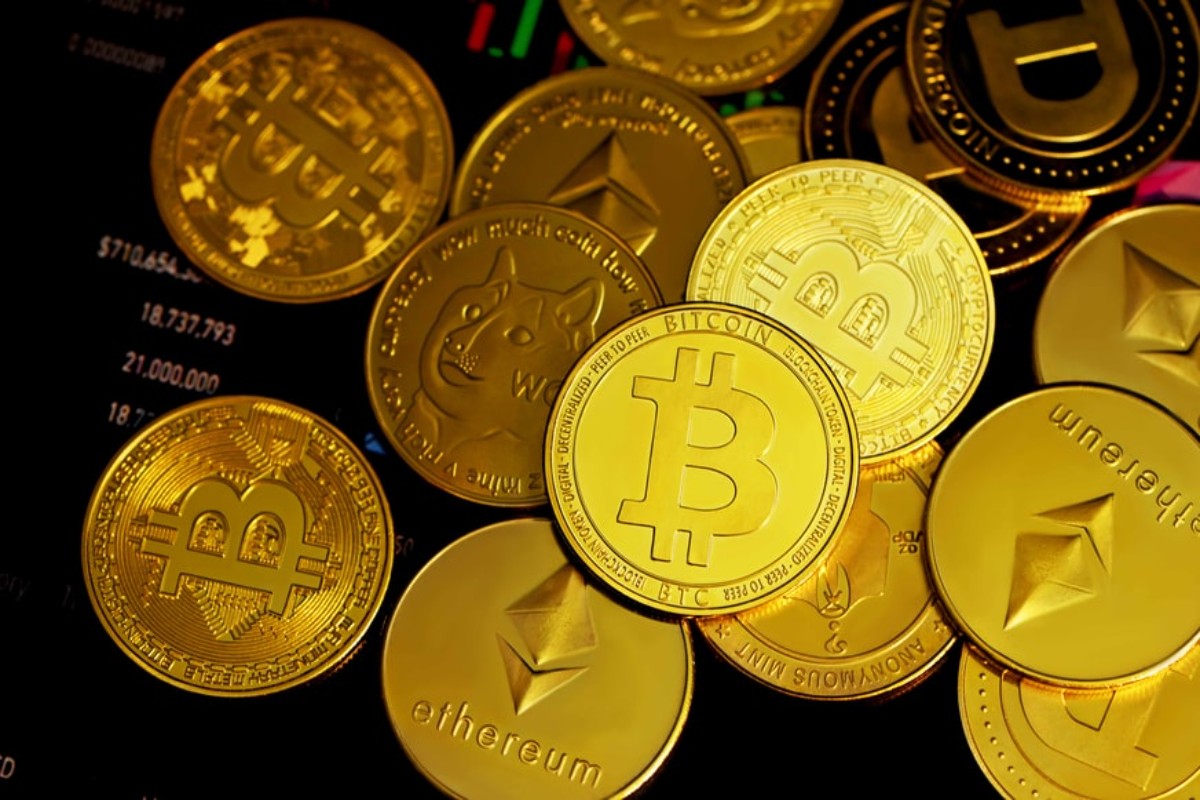 The cryptocurrency industry experienced a record year in 2021, not just in terms of new investors and rising mainstream acceptance, but also the introduction of an array of new investment products. This includes the much-awaited launch of the U.S’ first Bitcoin ETF, which followed years of rallying and provocation by digital asset enthusiasts.

Even as the ProShares Bitcoin Strategy ETF (BITO) opened to record-breaking numbers when it launched this October, a huge section of the investors have been left disappointed as only Bitcoin futures’ backed ETFs are currently permitted to trade by the Securities and Exchange Commission (SEC).

The SEC’s reluctance towards a spot BTC ETF, which can be seen in its frequent rejection of such applications, has prompted many asset managers to either move north towards the friendlier Canada or even withdraw their applications altogether.

Matthew Hougan, the CEO of top crypto asset manager Bitwise, believes that while BITO’s launch is an important moment for the ecosystem as it will signal growth and major capital inflow, it might not be the best product for eager investors.

In a recent podcast, the exec noted,

“This is an imperfect product, no one loves it. It’s great if you’re trading Bitcoin for a week, it’s not so great if you’re holding it for a year… it’s just not an appropriate product… The narrative that this was going to be the product that would allow this institutional wall of money, to come flooding in is a false narrative.”

Interestingly, the futures-tied ETFs that invest in contracts used to speculate on future BTC prices, are in fact underperforming as compared to the spot Bitcoin, forcing any to doubt the SEC’s intention of “protecting investors”.

One of the drawbacks of the futures’ ETF is their lack of appeal to financial advisors, which control a bulk of American wealth and “simply won’t buy crypto exposure on a phone app for their clients.”

Hougan further noted that while a BTC ETF would be a more viable option for this sect, “the futures product is not something that can be portrayed as an optimal exposure to the asset.”

However, a silver lining can be seen in the government’s past treatment of investment products, according to the CEO, as Congress had appeared to be distrustful of ETFs when they had first been introduced as an investment product back in 1993.

This could act as a lesson for the current crypto market said Hougan,

“It doesn’t have to be the case that it’s always this sort of skeptical world. You can graduate through persistent lobbying and facts and analysis to a future where it’s embraced as normal.”

The congressional hearings that several crypto CEOs are going through lately along with the government’s increased interest in the industry could be seen as a positive step in this direction. A comprehensive crypto bill is even likely to be proposed by Congresswoman Lummis early next year.

“I think the next bull market in crypto is going to be driven by positive regulatory developments and I think it’s going to come sooner than people expect.”

Related Topics:Bitcoin ETFBitwisefeatured
Up Next

DeFi boom ensues as Terra crosses $21B in TVL, second only to Ethereum, Avalanche at $12B