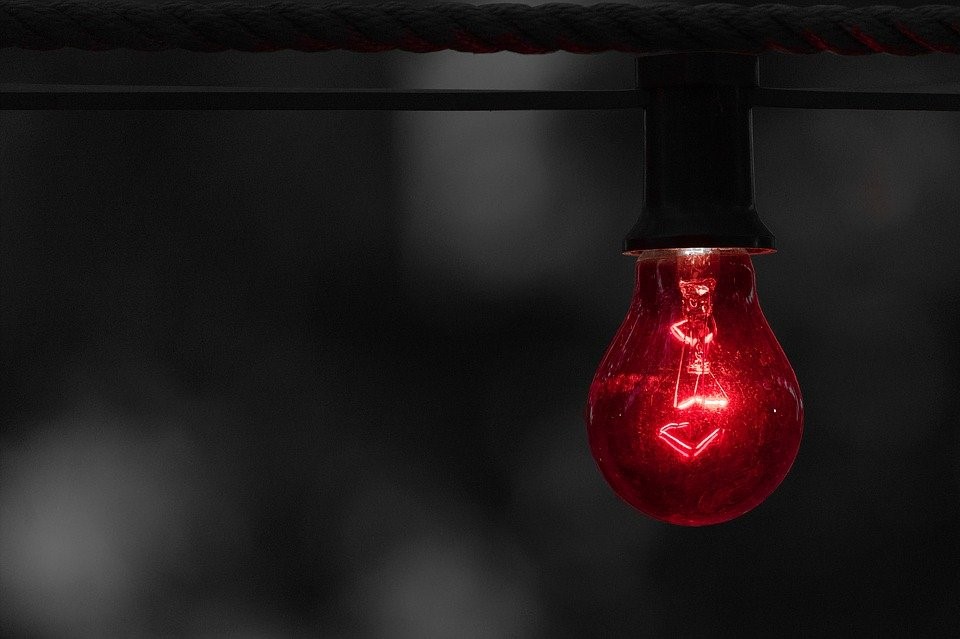 Binance was once again flagged for offering services without authorization. This time it was the UK Financial Conduct Authority stating that Binance Markets Limited was ‘not permitted to undertake any regulated activity in the UK.’ As per the ‘Consumer warning on Binance Markets Limited and the Binance Group,’ it did not have the permission to operate without the FCAs written consent. The warning further stated,

“No other entity in the Binance Group holds any form of UK authorisation, registration or licence to conduct regulated activity in the UK. The Binance Group appear to be offering UK customers a range of products and services via a website, Binance.com.”

UK is not the only country to warn Binance with regards to offering products and/or services to its citizens, without permission. The exchange also received multiple warnings from Japan on similar grounds, one of which was only a couple of days ago.  It may be noted here that Binance announced the closing of its operations in Ontario, Canada, yesterday. The reasons for the same, however, were not clearly mentioned.

The warning issued by the UK FSA further cautioned citizens about investing in ‘cryptoassets’ in general. It specified that

“While we don’t regulate cryptoassets like Bitcoin or Ether, we do regulate certain cryptoasset derivatives (such as futures contracts, contracts for difference and options), as well as those cryptoassets we would consider ‘securities’”

FCA of UK requires Binance to close its business on 30 June 2021 and preserve all information which can be provided to the CFA. pic.twitter.com/Bu8cVwn7cF

Could XRP’s recovery be limited to these levels?

Analyst on Bitcoin’s price: This movement ‘is coming over the next few weeks’