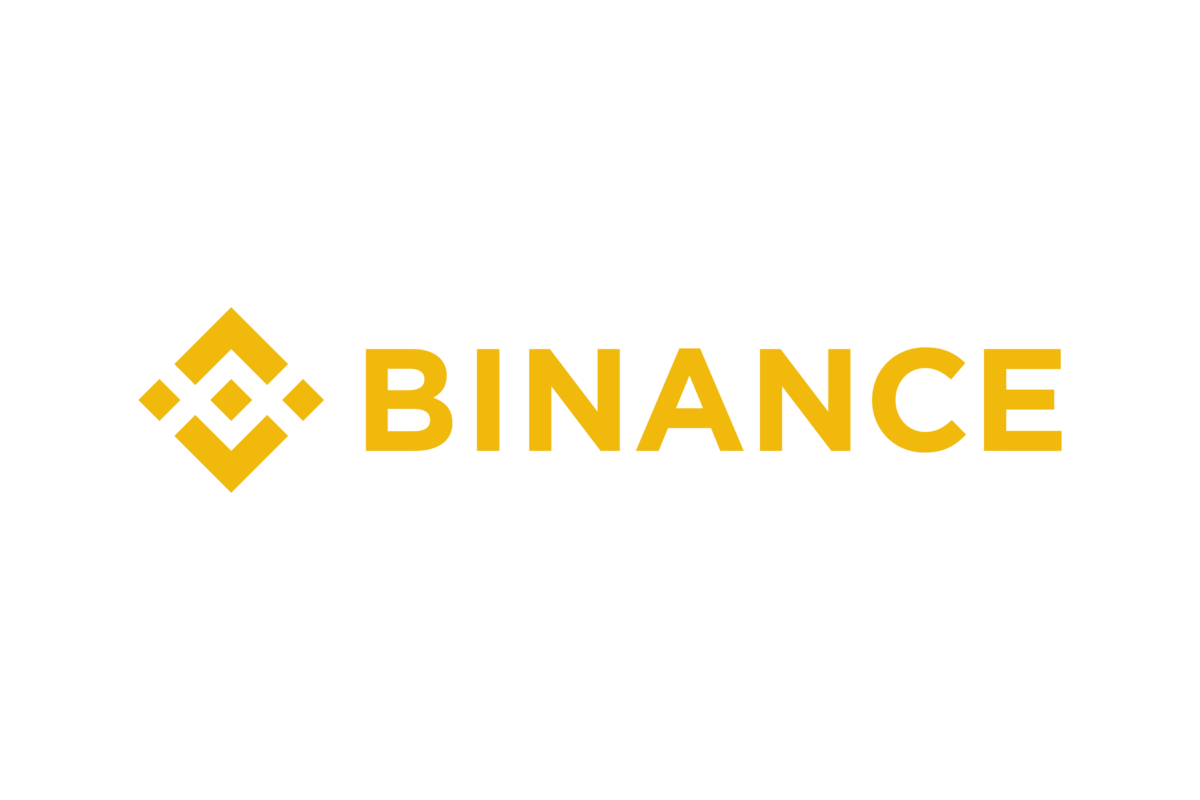 The year 2021 is coming to an end and looking back, it surely has gone through a lot of ups and downs. The pandemic wreaked havoc all across the globe, resulting in the closure of several businesses and a heavy shed in the stock markets. While much was going on that left people in an utterly disadvantaged situation, one industry managed to remain unaffected – the crypto industry.

Interestingly, contrary to what some believed, the digital assets sector not only performed but over-performed. The very-first cryptocurrency – Bitcoin [dubbed as the king coin] – smashed all its previous records, hitting a peak of nearly $70,000 in November. Notably, Bitcoin was not the sole performing cryptocurrency as several altcoins in the market saw hikes greater than Bitcoin.

All these movements certainly had heads turning, with a lot of people flocking to the only performing market in the world. That said, the crypto-industry has not been making headlines solely because of its rising tide.

While cryptocurrencies present enormous potential to change the world, they do have their own pitfalls. The industry has been plagued by miscreants using cryptocurrencies for illegal activities.

A lot of scams and hacks have made headlines this year, however, the problem does not stop there. The lack of regulatory clarity and accountability has allowed some users to use cryptocurrencies for their own advantage to indulge in pump and dump schemes and insider trading. Scammers take advantage of people’s FOMO (fear of missing out) and lack of in-depth knowledge to hype up their coins only to sell them once they gain a lot of attention and value.

This has resulted in a majority of people steering away from the crypto-space. And, a majority of the people currently invested in the space are often wary of the platforms they use and the cryptos they invest in because of the fear of a potential rug pull. All these factors and more have shown the space the importance of regulation and compliance with regulatory bodies.

One of the largest cryptocurrency exchanges in the world – Binance – stepped up as the leading contender in the market to acknowledge this gap. Since then, the exchange has made multiple efforts on multiple scales to address this issue.

Changpeng Zhao – the Founder and CEO of Binance – opined on the topic of the need for regulation on a global scale. He stated,

“Our vision is to increase freedom and inclusion for a better society. We firmly believe that our industry will benefit people around the world, through the creation of inclusive financial opportunities and freedom on money.”

The CEO, popularly referred to as CZ, further added,

“But this vision won’t be possible without the support and guidance of regulators and policymakers who understand that innovation has the most long-term sustainable impact when tempered with frameworks to protect all participants.”

The right way is the hard way

Now, some of you could argue that this move made by Binance goes against the very ethos of cryptocurrencies and blockchain technology as its very foundation is decentralization. But, imagine waking up one fine day to realize that you have lost all your crypto funds because the Founder of an exchange died without sharing the private keys of the exchange’s crypto-wallet.

It should be noted that regulation of the crypto-space is going to be different than those of other industries, mainly owing to the very nature of the crypto-space. And, this is a fact that some regulators already acknowledge, while accepting that the growth of this particular industry cannot be stopped.

To a vast extent, good regulation will not only boost the growth of the crypto-space but also safeguard the best interest of investors. This is exactly what Binance wants to bring into the ecosystem.

Speaking about the development of the cryptoverse and regulations, CZ argued,

“The adoption and development of crypto have many parallels with that of the car. When the car was first invented, there weren’t any traffic laws, traffic lights, or even safety belts. Laws and guidelines were developed along the way as the cars were running on the road.”

The Founder noted that there are several benefits to complying with regulators, with two main ones being mass adoption and fait on-ramp. Zhao opined that over 95 percent of people globally prefer using an onshore, licensed exchange that had a local presence. Hence, compliance would inherently bring in those people to further the growth of the crypto-verse.

He also pointed out that compliance would enable exchanges to have better integration with banks, considering that 99.9 percent of the money is in fiat. He shared that there is a need for fiat on/off-ramps for the market to grow as even the ones participating in the space have only a small portion of wealth in crypto.

That said, he added that when talking about regulation, it is the regulation of centralized exchanges that regulators look at – A small portion of the market.

Notably, the exchange’s commitment to making the cryptoverse safe for everyone is no tale of travesty. It has been led by the principle of preaching by practicing. Keeping in line with regulatory requirements even before bringing regulators in, the exchange has set up an array of measures.

It has implemented strict insider trading policies – wherein active trading is not allowed for any asset within 30 days. It is also one of the very first cryptocurrency exchanges to have secured an asset emergency fund [SAFU]. It was introduced in order to not make the same mistakes as past players. The exchange has also partnered with several law enforcement agencies to hold bad actors in the space accountable for their actions.

In an effort towards the same, Binance also made several additions to its compliance team. The department has seen an over 500 percent increase since last year, along with onboarding former FATF executives – Secretary Rik McDonell and Max Baucus – US Ambassador to China.

In addition, the exchange has committed to several partnerships solely to expand its already robust compliance ecosystem. Binance implemented new technology aimed at regulation by partnering with firms such as CipherTrance. The crypto platform has also cleared multiple anti-money laundering audits.

With all this and more on-board, the end game is to set up a platform that can be reachable to people in the place they call home, while not fretting about regulation. In short, creating platforms like Binance.US across the globe. A blog post on the same read,

These consistent efforts poured in by Binance over the past several months have finally started showing signs of fruition. The exchange made two major announcements this month, a result of its compliance with regulatory bodies.

First, the exchange signed a Memorandum of Understanding [MoU] with the Dubai World Trade Center Authority [DWTCA]. This will help set up the foundation for accelerating the establishment of a hub for global virtual assets with the intent of generating long-term economic growth on the back of digital innovation.

This MoU will see Binance playing a significant role in boosting the crypto-space. It will aid crypto exchanges and firms related to blockchain technology and cryptocurrencies in obtaining a license in Dubai. The exchange will also be sharing its expertise and knowledge in collaborating with global regulators “to aid the development of progressive Virtual Asset regulations.”

Second, the exchange has received its very first in-principle approval in the Middle East North Africa [MENA] region, with a nod by the Central Bank of Bahrain. The exchange plans to be a fully regulated centralized exchange in the Kingdom of Bahrain. With the completion of the full application process, Binance would be moving a step ahead with its vision.

Having achieved all this over the past couple of months, the exchange is looking forward to the new year with an optimistic view.