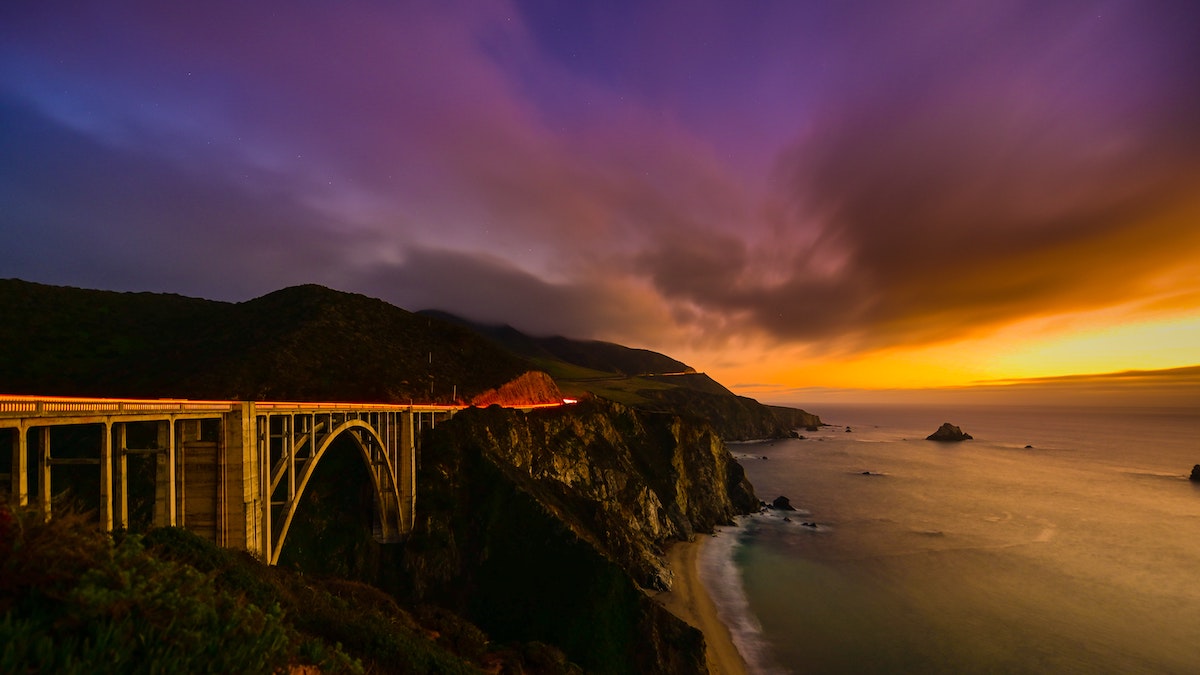 Terra, an open-source blockchain payment platform is off to a promising start, both in 2021 and now 2022. Its ecosystem has made some major developments in the preceding year. Consider this, Terra’s ecosystem from May 2021 to November 2021 from 30 to over 100+ payment solutions and DeFi protocols. Here’s how it looks like: 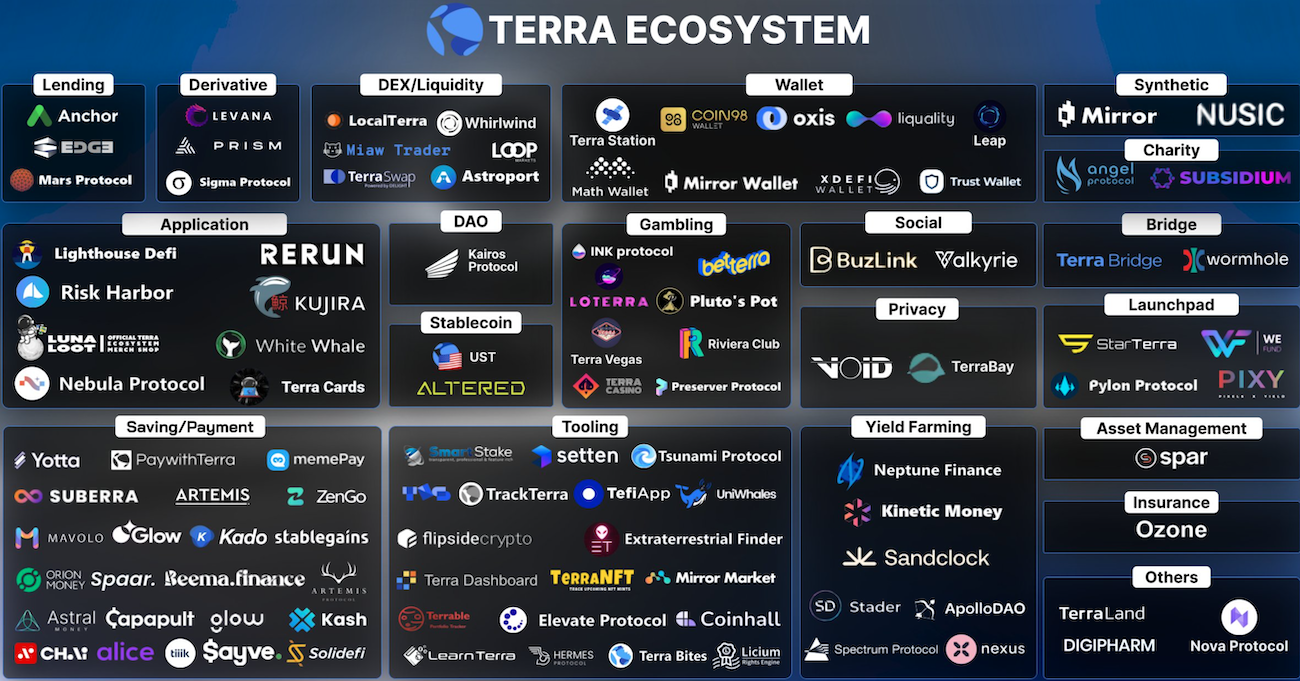 Needless to say, this makes a bold statement when competing against its competitors in this fast-paced ecosystem. Just recently, Pantera Capital CEO Dan Morehead opined that Terra was a “promising” cryptocurrency project with plenty of room to grow. Well, Terra is already at it.

An eagerly awaited change to follow the update of the Columbus mainnet was the enabling of the Inter-Blockchain Communication (IBC) protocol for interoperability between Terra and other blockchains. By passing this proposal, the permissionless transfer of tokens across chains be will available. With the connection between Terra and the rest of the Cosmos ecosystem, greater economic collaboration will be available among chains and projects.

Terra announced on Twitter that the cross-chain bridge TerraBridge has begun to support Osmosis.

1/ As some of you #LUNAtics may have noticed over the holidays, outbound IBC transfers from Terra to @osmosiszone have been added directly to the Terra Bridge UI. https://t.co/iOK7YyrgUZ pic.twitter.com/vmEXlRNjlu

Although, it still might take a while for the implementation of this significant development. The team stated:

“Of note, inbound transfers from Osmosis → Terra are in the works, and more details will be released once the feature is available soon.”

At the same time, Terra Bridge will eventually support a whitelist of networks and channels for IBC protocols. It’ll include channel and token information.

An AMM built on its own IBC enabled chain, Osmosis is currently the largest IBC enabled cross-chain DEX with > than $450m in locked liquidity. Osmosis rewards its governance token, $OSMO, to liquidity providers to incentivise bonding liquidity to certain pools.

Unlike other DEXs, Osmosis can offer external tokens to pools as additional incentives to encourage organic liquidity. Osmosis will also match the value of any external incentive provided to a liquidity pool. Ergo, massively increasing the Liquidity Mining rewards on those pools and attracting even more liquidity than either reward program alone.

Overall, as the first IBC enabled USD stablecoin the timeline couldn’t be more perfect for Terra USD to establish itself as the dominant trusted stablecoin across the IBC. Thereby encouraging all traders who want to lock their gains into a stable coin to choose UST on Osmosis.

That said, Terra’s native coin, LUNA didn’t quite showcase the same enthusiasm. It still was trading in the red zone with a price correction of 4% in 24 hours.

Nevertheless, the entire network (Terra) experienced mammoth growth statistics, as it overtook both Avalanche’s TVL ($12B)and token price. It crossed $21B in TVL, second only to Ethereum.  Moreover, UST, one of the stablecoins in the Terra ecosystem- became the largest decentralized stablecoin by market cap. (Reached $10B market cap)

However, there remain grey patches within the said protocol. Many enthusiasts pinpointed it as well. For instance, Co-founder of MakerDAO said UST (Terra’s stablecoin) is a solid Ponzi.