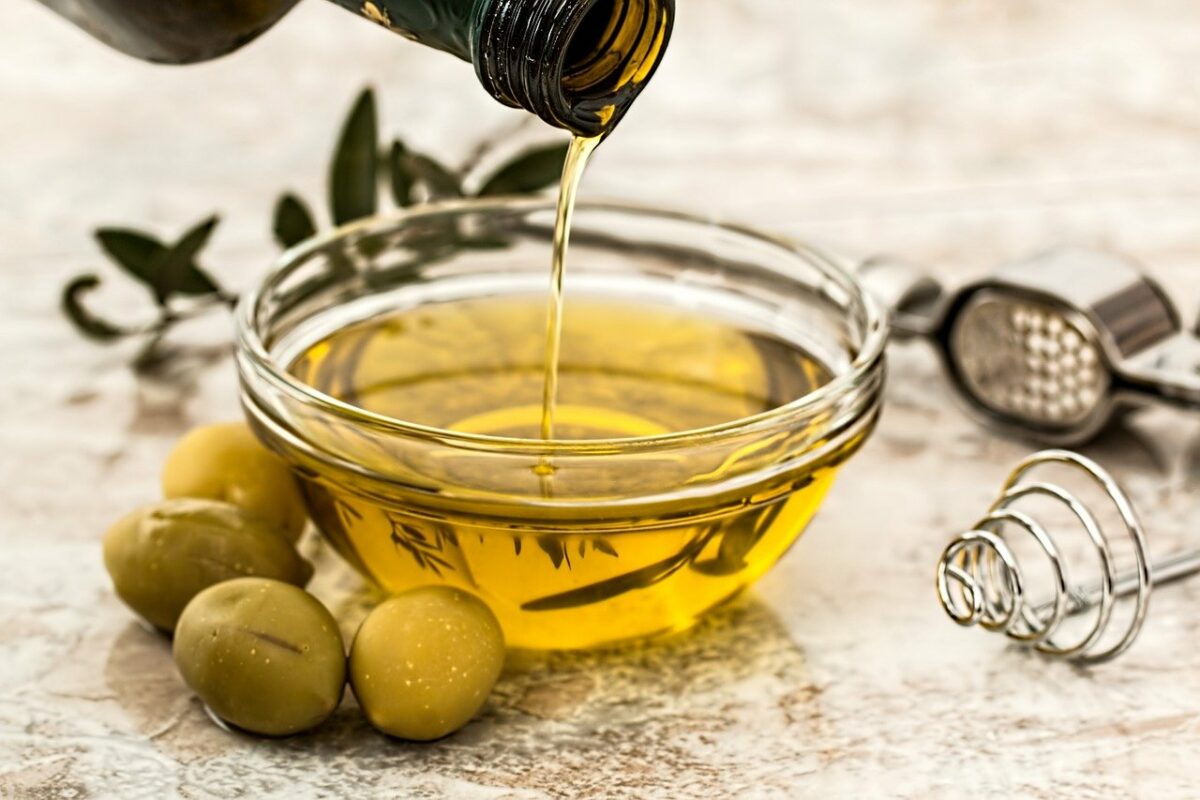 Fantom has experienced strong growth in the past couple of weeks. It climbed steadily from $1.3 to $2.5 in late December and had a few days of consolidation before breaking past $2.4 and climbing higher once again. At the time of writing, even though Bitcoin had descended to its low timeframe range lows, Fantom still had bullish strength. A key level of support was identified as a place where a pullback if it occurred, could be bought. 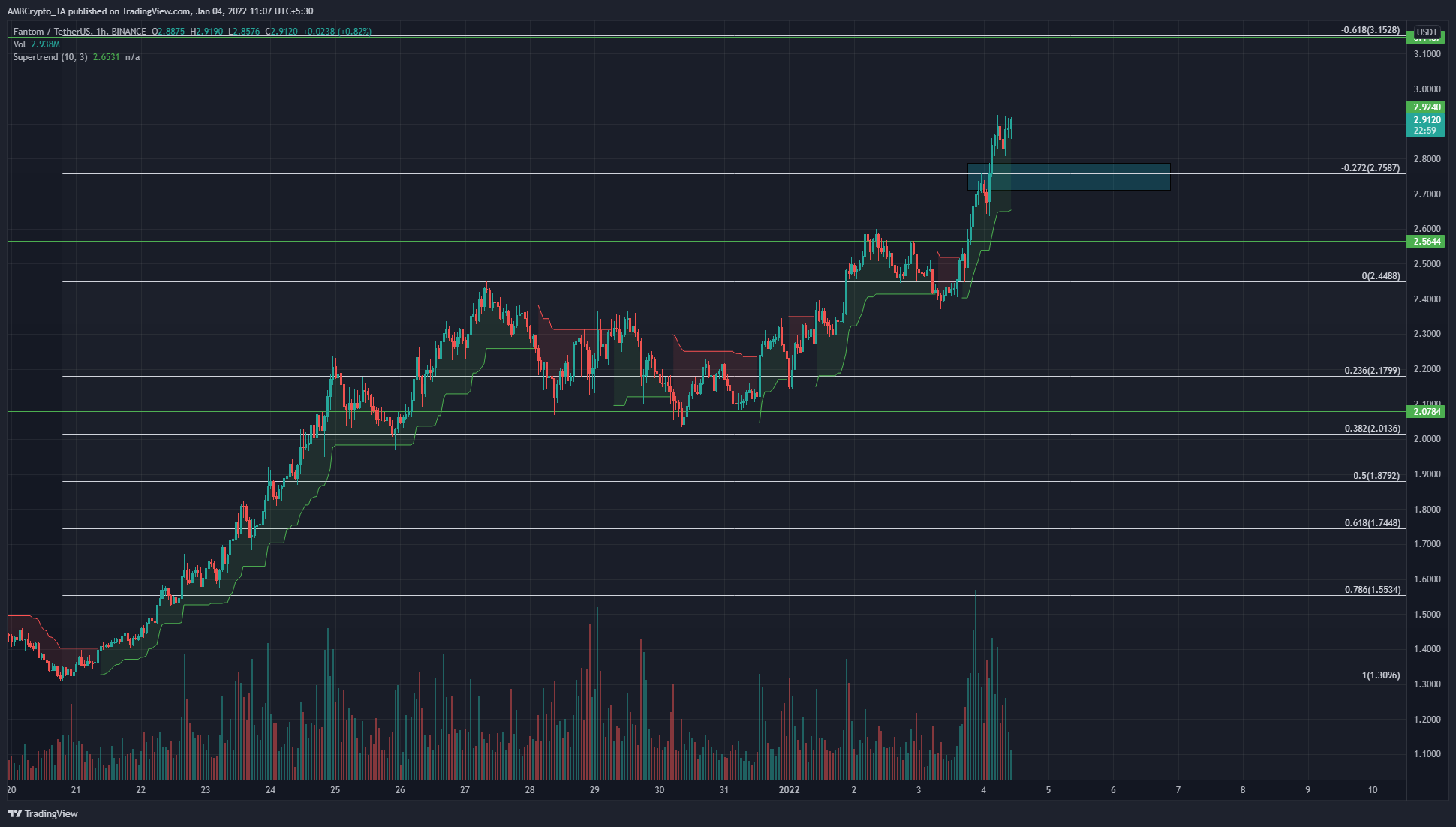 The swing lows and highs at $1.301 and $2.44 were used to plot the Fibonacci retracement lines (white). It can be seen that the 23.6% retracement level, along with the $2 area, offered some support to FTM prices last week.

Subsequently, demand drove the prices back above the 23.6% level at $2.17 and FTM quickly climbed up the charts. Some significant levels of resistance, such as the $2.56 level (green) were overcome on the way up.

The next two significant levels are $2.92 and $3.15. Interestingly, the $3.15 level was the 61.8% extension of FTM’s recent move up and has also served as a strong level in the past (October and November).

The 27.2% and 61.8% extension levels are areas where a strong move would be likely to terminate, at least temporarily. Since the price has already climbed past the $2.72 level, further upside targets for FTM would be $3.15.

The RSI could present a bearish divergence on the hourly chart, though, if the price made a higher high while the RSI failed to do the same. This could see a small pullback for FTM, which may or may not reach the $2.72 area (cyan box).

The Stochastic RSI was also on the verge of forming a bullish crossover and indicated that bullish strength was still strong.

A pullback could present itself, and the $2.72 area would be an ideal area to enter. However, it was possible that FTM would prove to be too strong to dip that far (nearly 5% from the price at the time of writing), as it could turn out that Bitcoin itself finds strong demand in the coming hours. Another scenario that could unfold is that BTC loses its range lows (buyers exhausted) and selling pressure could drive BTC all the way south to $42k, which would result in a large pullback on Fantom as well.