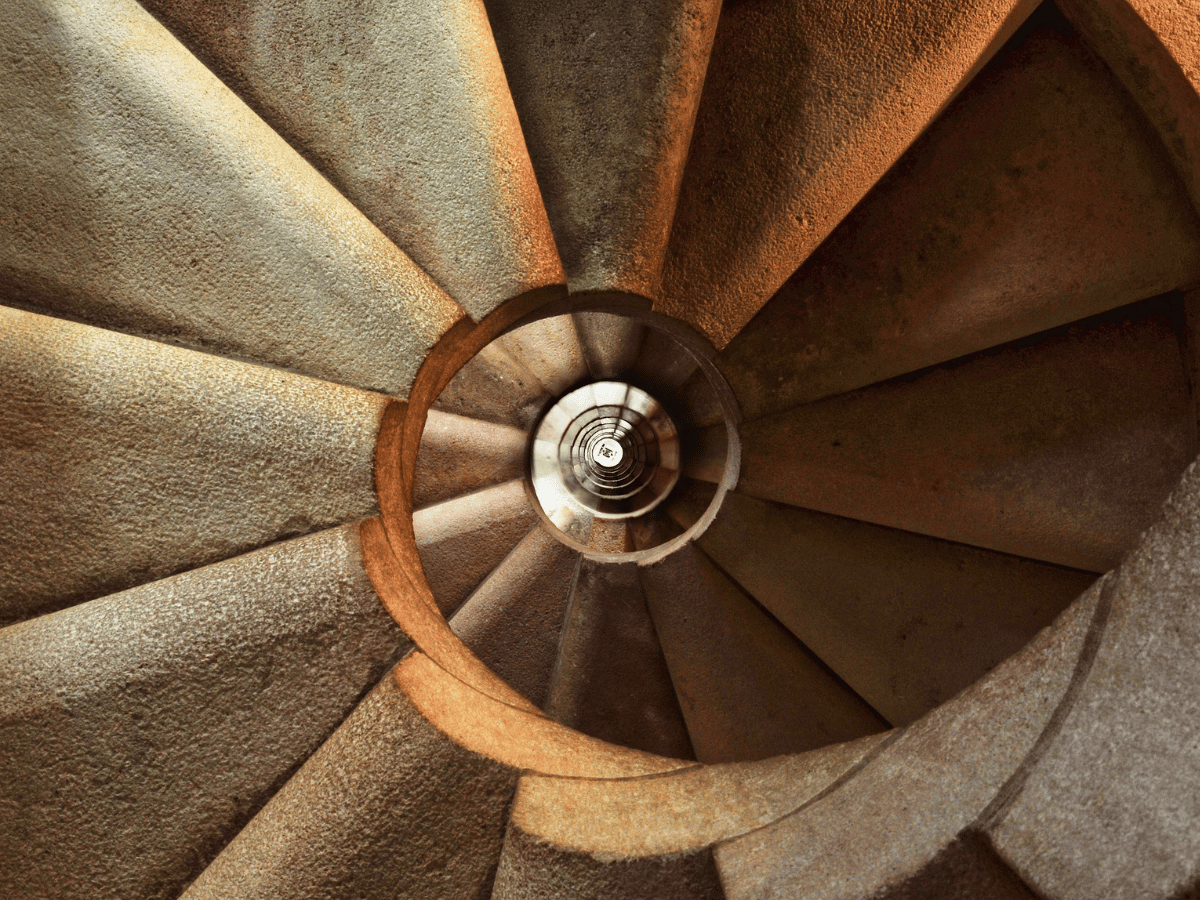 After weeks of allegations and counter-accusations, Binance has finally addressed the issues raised as it aims to end the uncertainty and doubt rocking the exchange.

In its seven-section blog post, Binance pointed out that it was necessary to officially respond to the false information spreading around the crypto community since it was a transparency and openness advocate.

Recall that Binance had been facing challenges across the board since the collapse of its competitor, FTX. At one point, the United States Department of Justice (DOJ) was moving toward full prosecution of the exchange. More recently, the audit firm, Mazars, backed out of the scrutiny of the exchange’s financial health.

In addressing the concerns of investors and the ecosystem at large, Binance clarified that it had no issues with liquidity despite the suspension of USDC withdrawals. Regarding its reserves, the exchange noted that it was very much healthy financially.

Considering the Mazars issue, Binance explained that the audit of encrypted companies like theirs was a new concept. So, the talks about the big four accounting firms rejecting the audit process had no valid grounds.

As for the DOJ prosecution, the blog post indicated hesitation on complete clarification. However, it noted that it had duly followed the regulatory policies across several countries and it was going to address that at a later date. The publication read,

“We are currently unable to respond to any controversial judicial discussions, but in the face of unilateral allegations from the media, we also hope to clarify and emphasize the following facts that have been ignored by the public for a long time.”

BNB volume rises but falters in…

Despite the explanation, Binance Coin [BNB], backslid on picking up a significant uptick. However, the 24-hour trading volume was able to supersede the price stagnancy with an 18.36% increase. According to on-chain data provider Santiment, the BNB volume was $546.13 million at press time.

This condition reflected an attempt by traders to jump in on BNB based on price movement. The traders’ action in the derivatives market was contrary to the display in the overall market.

This was because Santiment data revealed a massive dump in funding rate on the exchange at -0.007%, indicating retracement in futures and options contract positions.

With reference to its active addresses, on-chain data showed that BNB was competent in attracting and improving user activity. This was due to the increment in the seven-day active addresses on 21 December although the metric had dropped to 23,600 at the time of writing.

In consequence, Binance was in the process of reestablishing trust after billions of dollars in outflows from the exchange.

Per its 30-day Market Value to Realized Value (MVRV) ratio, BNB remained resolute in keeping investors in losses. At -13.27%, the MVRV depicted an undervalued scenario. However, it also signified negative outcomes for holders who bought at a price higher than the current value.

Will Uniswap continue to dominate DEX space in 2023? This report suggests…

Terra Classic [LUNC] rallies unexpectedly, thanks to the ‘Coinbase rumors’