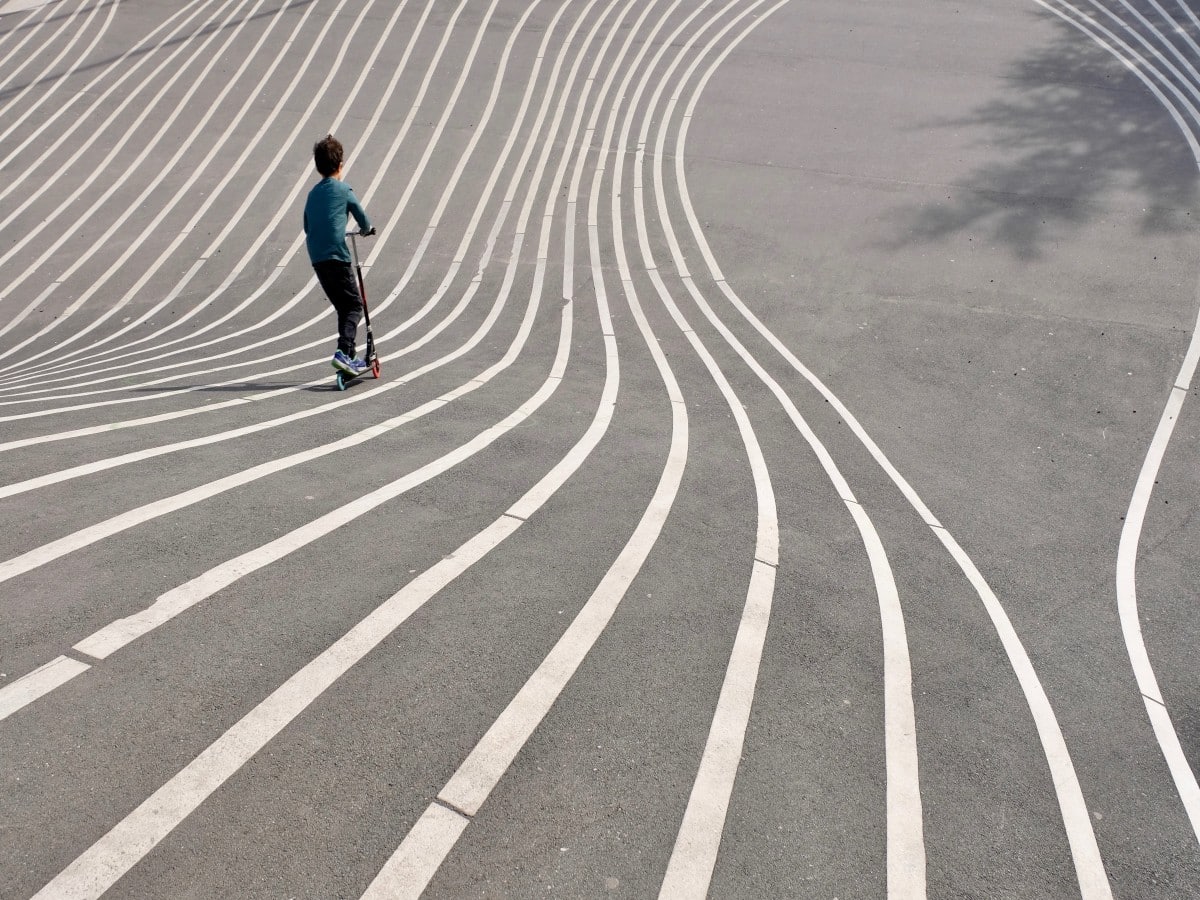 Coinbase has just authorized the purchase of 245 million dollars in $LUNC. Internal source says that on the 3rd to announce publicly listing more off-chain burns.

While this rumor remained unconfirmed by the cryptocurrency exchange as of this writing, daily LUNC traders went on an accumulation rampage to profit from the unexpected asset price hike.

Day traders on an accumulation campaign

An assessment of LUNC’s performance on a 4-hour chart showed increased accumulation of LUNC as rumors of the potential purchase by Coinbase remained undisputed.

A $245 million LUNC purchase would mean a purchase of 1.8 trillion LUNC at its current price. This represented more than 30% of the current circulating supply of 5.9 trillion LUNC coins.

While many summarily disregarded the rumor, day traders traded in anticipation of an official statement from Coinbase to confirm the claims.

As accumulation intensified, LUNC buyers were put in control of the market. An intersection of the MACD line with the trend line in an uptrend confirmed an ongoing bull run.

Are your LUNC holdings flashing green? Check the Profit Calculator.

While on-balance volume dropped momentarily during the intraday-trading hours on 22 December, it rallied off the back of the rumor to sit at -350 billion at press time.

The negative value of LUNC’s OBV was representative of the negative investor sentiment and severe distribution that the coin suffered from in the past few months.

In addition, key indicators such as the Relative Strength Index (RSI) and Money Flow Index (MFI) were north-bound, as day traders increased buying momentum at press time. For example, the RSI was 51.82 at press time. Likewise, the MFI rested above the 50-neutral region at 70.40

Further, the dynamic line (green) of LUNC’s Chaikin Money Flow (CMF) was positioned above the center line and returned a positive value of 0.11. It is trite that a CMF value above the zero line is a sign of strength in the market.

Lastly, it is pertinent to point out that if the rumor remains unconfirmed or denied by Coinbase, the rally in LUNC’s price might be ephemeral, and it would return to its pre-rumor lows.

Related Topics:CoinbaseLuncTerra Classic
Up Next