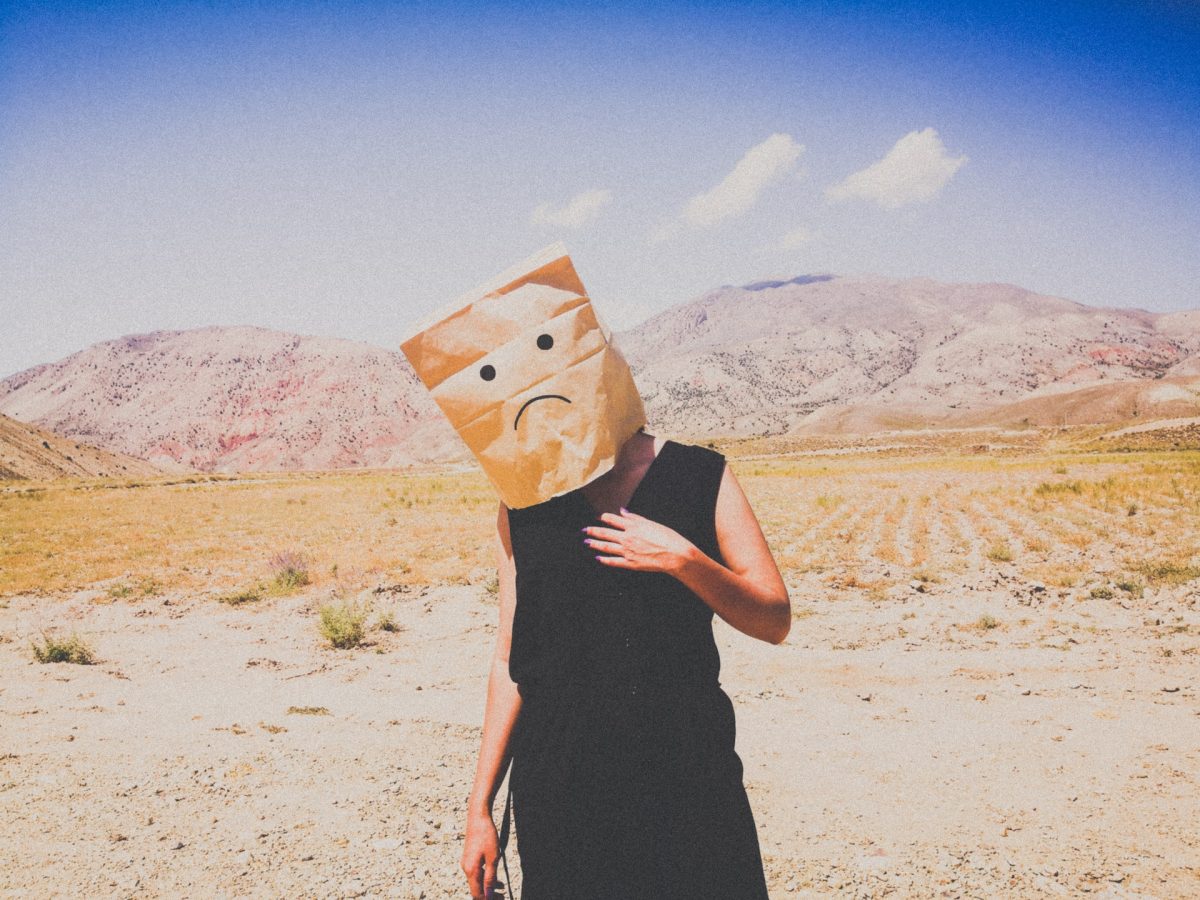 Speculation that Binance could be prosecuted has led to a flurry of attention on the exchange in the past day. There was a reported increase in withdrawals, which could indicate that this prompted some users to panic.

Because of this, the value of its native cryptocurrency, BNB, may have dropped. Do Binance and BNB have more to their narrative than meets the eye, or is this just Fear Uncertainty, and Doubt (FUD)?

On 12 December, Reuters released a report that set off the chain of events. Key Binance executives were allegedly on the edge of US prosecution, according to the news agency’s report.

The report claimed that the Department of Justice (DOJ) had been targeting Binance, the largest centralized bitcoin exchange, for years. Differing opinions among DOJ investigators were, however, holding up a full-scale arrest and prosecution.

A key point of contention, according to the report, was the weight of the accumulated evidence.

Users of Binance apparently got into a state of fear once the information was released, as a massive withdrawal was observed once the report was released. Data from Nansen showed that over the course of 24 hours, Binance saw a negative net flow of billions of dollars.

Even if this change wasn’t directly related to the news, the timing of the huge outflow contributed to the FUD that prompted the withdrawals. The continual criticism the exchange received due to the audit and Proof-of-Reserve also didn’t help this narrative.

Andrew Thurman, an analyst, tweeted that couple of market makers had made substantial withdrawals during the previous days. Blockchain records revealed that significant amounts have been transferred away from Binance by a number of users over the past week, including major cryptocurrency market makers such as Jump Trading and Wintermute.

In terms of withdrawals from Binance, Jump Trading seems to stand out as a clear frontrunner. Constant activity off-exchange may indicate a dearth of liquidity.

Jump has net outflows from Binance in excess of $146 million on the week, and no inflows

If Binance books look like they're completely drained of all liquidity, the exit of possibly the largest MM is probably a good reason why

The native token of the exchange, BNB took notice of the happenings and reacted in a similar fashion. The asset’s price movement was horizontal up until 11 December, as could be seen in the daily timeframe chart, when it started to decline.

It had lost more than 4% of its value, and during the trading time that was being observed when this was being written, it had lost another 3%.

It is possible for a further downturn to occur because of the Relative Strength Index’s (RSI) stance, which was below the neutral line. Furthermore, the volume indicator’s indication showed that sellers were in control. Being an exchange token, holders may be recalling the demise of FTT when FTX went bankrupt.

Twitter account lookonchain reported that Wintermute had deposited nearly $150 million and that Justin Sun had put $100 million into Binance within the past 24 hours. This action could quell the lingering FUD or be interpreted more broadly by critics.

Binance also posted a rebuttal to the Reuters news report in an attempt to clarify its position.

FSB to lay down recommendations for crypto regulation in early 2023