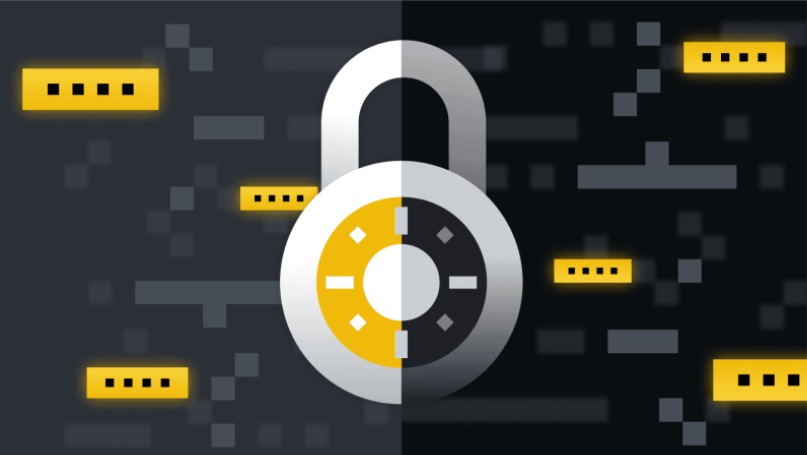 When Bitcoin and other cryptocurrencies first started to gain prominence on a global scale, the general sentiment was that it was used by bad actors. The reputation that digital currencies had was that they were the go-to tool to evade tax, launder money, and other nefarious activities. Nevertheless, Bitcoin and its companions have managed to come out of this stereotype over the years by building an industry that would serve as the gateway for a digital revolution.

While the crypto-space has succeeded in changing this popular perspective, it is still used for illegal activities. Notably, this is often quoted as one of the main reasons behind keeping crypto at bay by several regulatory administrators.

That being said, it has to be noted that the activities have seen a decrease. This, because several platforms are enforcing procedures to curb such activities or make them that much more difficult.

This, in turn, has resulted in bad actors finding new and unconventional ways to carry out their operations. And the new trend in town is the use of nested exchanges.

If you are wondering what are nested exchanges, then a simple answer is that it’s a platform similar to Apple Pay/GooglePay, except in an illegal way. These exchanges rely on its host exchange – similar to the role a bank plays in connection to ApplePay – for its operations.

How do they do these? First, they open an account on major platforms such as Binance [host exchange]. If a customer wants to swap a crypto for another crypto, then they would take the required funds and carry out the trade on the host exchange. Following this, they would give the exchanged crypto to the customer, while keeping the commission.

This entire process allows a nested exchange to enjoy the liquidity and cheap transaction fees offered on larger platforms like Binance.

The selling point of these exchanges is the minimum or no know-your-customer [KYC]/ anti-money laundering [AML] procedures. The perfect recipe to attract miscreants looking for a platform to trade cryptos that were acquired as a result of ransomware or other illicit activity.

Danger lurking in the background

What makes these exchanges all the more dangerous is that they might successfully come off as a legitimate trusted crypto service. This results in several people being exposed to a scenario wherein they could lose all that they have invested.

Just this year, a nested exchange was under the radar for serving as the gateway for criminals. In October this year, the United States Treasury Department sanctioned a crypto-exchange for the first time.

The exchange in question was a Russian OTC platform – Suex. This particular exchange had over 40 percent of its transactions linked to illicit actors, wherein the funds were associated with at least eight ransomware attacks.

Notably, this sanction had a ripple effect, bringing down another exchange – Chatex. This action has resulted in the platform’s customers being left high and dry. The ongoing legal matter with the U.S. treasury department has resulted in the exchange being unable to move funds.

This highlights that it is absolutely imperative for traders and investors to be sure about the platform they use to store or trade their crypto. While the little to no KYC/AML procedure looks enticing for those valuing privacy, it should be taken into note that it is a double-edged sword.

Customers are always at the risk of losing everything they own or face great hurdles to claim that they own. In a worst-case scenario, their account could get linked to those of illicit actors, drawing regulatory attention on themselves.

There are several methods that can be deployed to check whether the exchange you are associated with is an authentic one or not. The easiest of them is to check their KYC/AML process. It usually takes hours to days to complete KYC/AML procedures.

If an exchange allows you to work with a substantial amount immediately after you open an account, then do a double-check. Nested exchanges also provide their customers with advanced trading features with no cap, another red flag warranting a verification process.

Another way to check whether it’s a nested platform or not is by looking up where the funds are coming from on blockchain explorer. If the funds are associated with large exchange wallet addresses – usually labeled on explorers – then it is, by all means, a nested exchange.

The best way to avoid nested exchanges is by being associated with known exchanges in the space.

Setting an example is the best way to influence

While this method is still in its dawn, several crypto-platforms have already taken started taking heed of it. And, at the forefront of this move is Binance, one of the biggest cryptocurrency exchanges in the world.

The platform has been working on this problem even before there was any light shed on it, showing that it is always one step ahead.

“As an industry leader, we have a responsibility to combat bad actors and safeguard the crypto ecosystem.”

The crypto platform has already inducted several processes in order to detect and prevent association with nested exchanges. One of the ways Binance does this is by conducting a regular audit check, one which includes risk scoring and analysis of funds flow.

In pursuit to make this process bullet-proof, the exchange has also partnered with TRM Labs. TRM labs are one of the most well-known cryptocurrency compliance and risk management platforms in the space. And Binance has tapped into its potential by implementing TRM Labs Chain Analyzer on its platform. The analyzer helps the exchange identify nested services associated with its platform.

The exchange has also decided to take a step forward with its effort to curb illicit activities taking place in the crypto-sphere. It’s doing so by maintaining zero-tolerance to nested exchanges and by notifying their activities to regulatory authorities while also de-platforming them and their associated addresses.