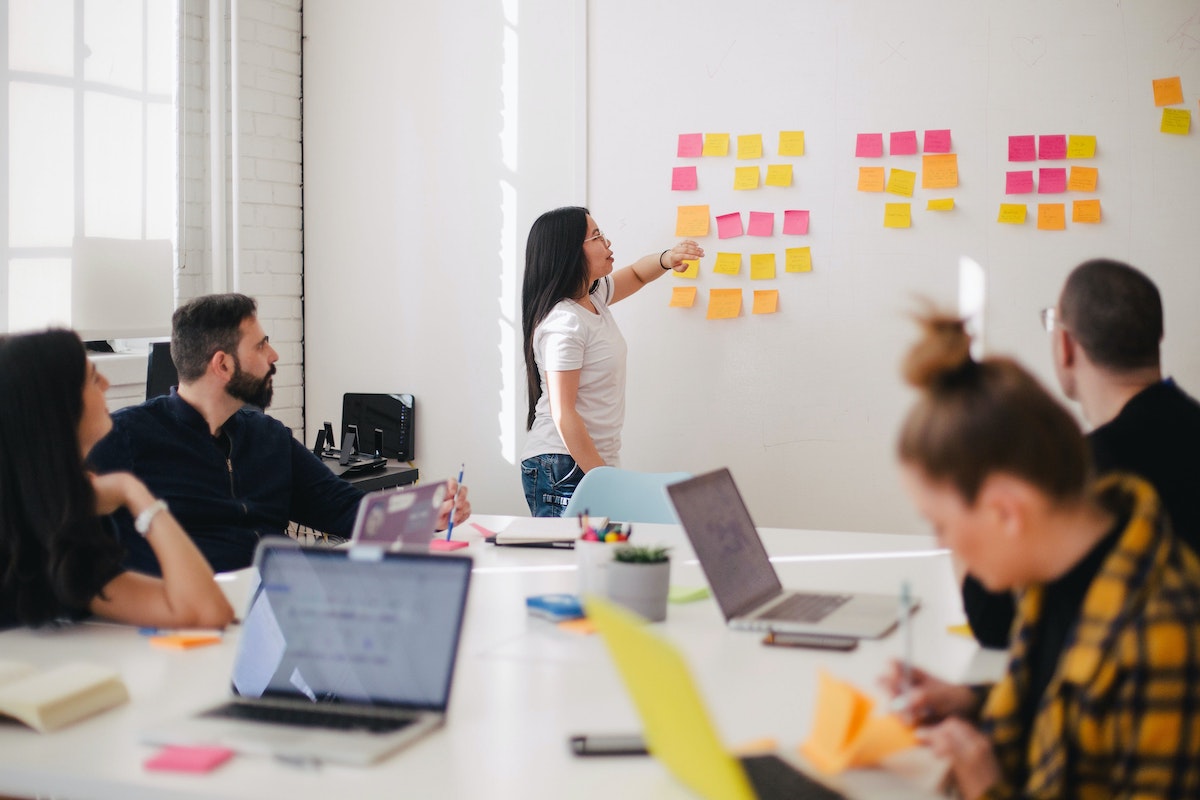 Binance, the largest cryptocurrency exchange in the world has had a bumpy ride over a couple of years. It has been operating in around 180 countries and transacts more than $2 billion in average daily trading volume.

However, regulatory officials across the globe have clamped down on this platform. One of the many reasons is the lack of physical headquarters.

The co-founder of #Binance, @heyibinance, talks regulation, global growth of crypto markets, and the firm's search for a physical headquarters – @MktsInsider https://t.co/l7pivwatTc

Yi He, Binance’s co-founder and CMO recently spoke in an interview with Insider. She discussed the aforementioned topics in brief with the host. She shared her stance on the evolving regulatory landscape, the role of the internet in crypto growth, the rise of meme coins. As well as the need for a physical HQ to comply well with the regulators.

As mentioned above, Binance has suffered different regulatory actions from various watchdogs. However, instead of showing concern, the CMO was pleased as it meant the industry was maturing. She further stated,

“We have been setting up self-regulation, strict internal policies, such as no insider trading, and have been protecting users from scammers. We are fighting this.”

Moving on to Binance’s lack of a physical headquarters, she opined,

“Binance has a shortlist of five countries, with some in Europe.”

However, she declined to comment further on specifics. Needless to say, it would all boil down to which regions have crypto-specific legislation. Binance CEO, Changpeng Zhao (CZ), had reiterated the importance of an office in a previous interview. He quoted,

“Company needs to centralize its operations to work better with regulators as it tries to win licensing approvals around the world.”

In today’s world, countries with advanced internet infrastructure witnessed the biggest demand. “Internet helps crypto,” she said. There’s no denying this. For instance, the UK, the US, and other developed nations saw the impact.

However, countries where  fiat currencies tumble in value, such as those in Africa, witnessed a corresponding spike in crypto demand as well. Africa’s digital-asset market has grown over 1,200% by value over the last year.

Major crypto assets such as BTC, ETH, ADA and so on, were the leading tokens to be incorporated in an individuals’ portfolios. But, meme-coins such as Dogecoin, Shiba Inu and Squid have been in the spotlight too. Not so surprisingly, she isn’t a fan and even urged others to maintain caution.

“These began for fun,” she told Insider. “I don’t think it’s a long-term situation.”

Nevertheless, regardless of these “get-quick-rich scheme” tokens, she maintained a bullish narrative for the overall cryptocurrencies since,

“Cryptocurrency would also become part of the mainstream finance industry.”

Overall, the company in question has taken significant steps to make this dream a reality and to hasten the process of crypto adoption. Just recently, it launched a $116M initiative to accelerate crypto adoption in France.

Although, it still needs to overcome the (regulatory) obstacles to move ahead without any friction.

For a chain swap, Tether mints 2 billion USDT – and a whole lot of FUD

Surpassing 7 million NFTs in storage, the ‘pace is only accelerating’ for Filecoin