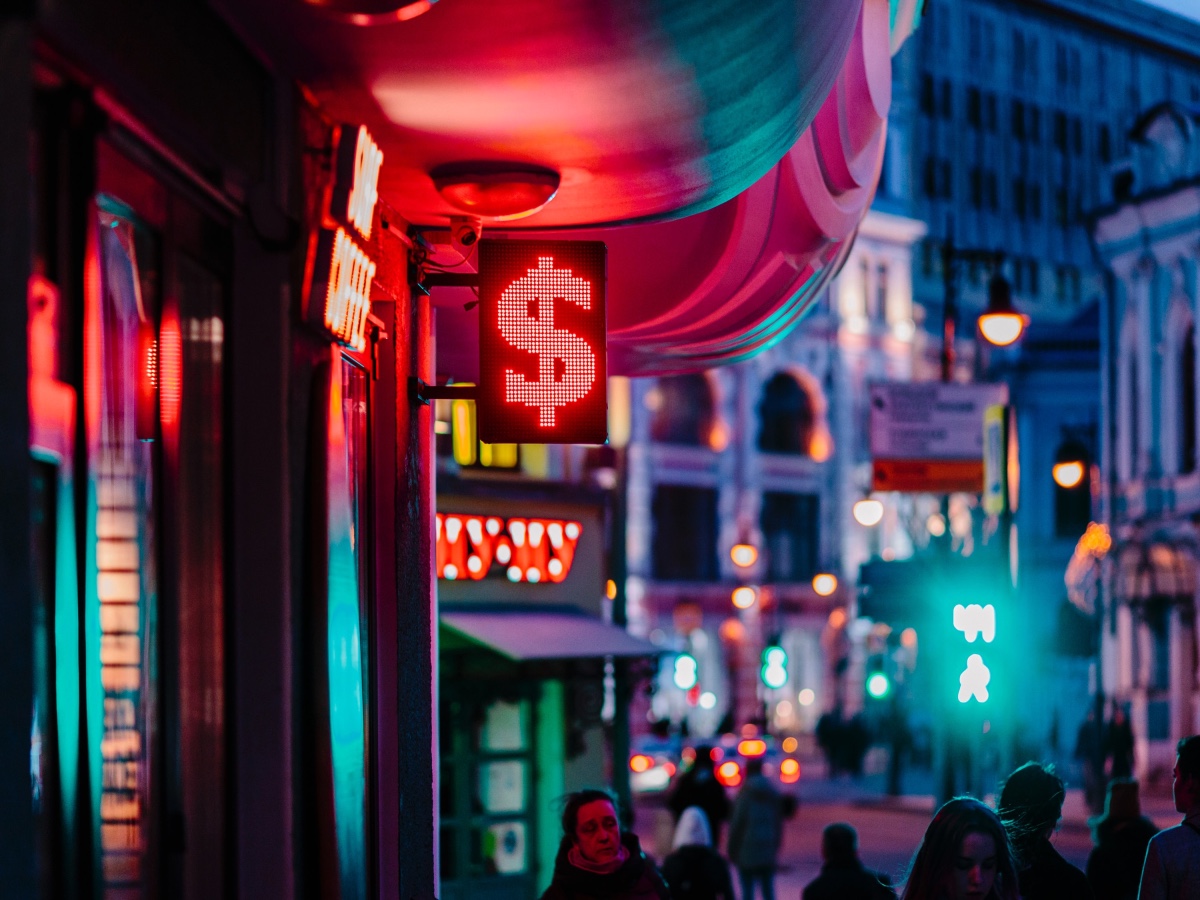 Tether’s holdings and the question of whether its USDT stablecoin is fully backed by dollars is a sore spot for the company. More recently, however, the burning and minting of billions of USDT has again ignited a firestorm of FUD.

Alerted by the whale

On 4 November, crypto watchers were more than just a little alarmed when the Whale Alert Twitter account revealed that Tether had minted 2 billion USDT and burned 1 billion USDT.

To calm the waters, Tether CTO Paolo Ardoino posted that each 1 billion USDT incident was an “inventory replenish” on the Ethereum and Tron networks respectively. 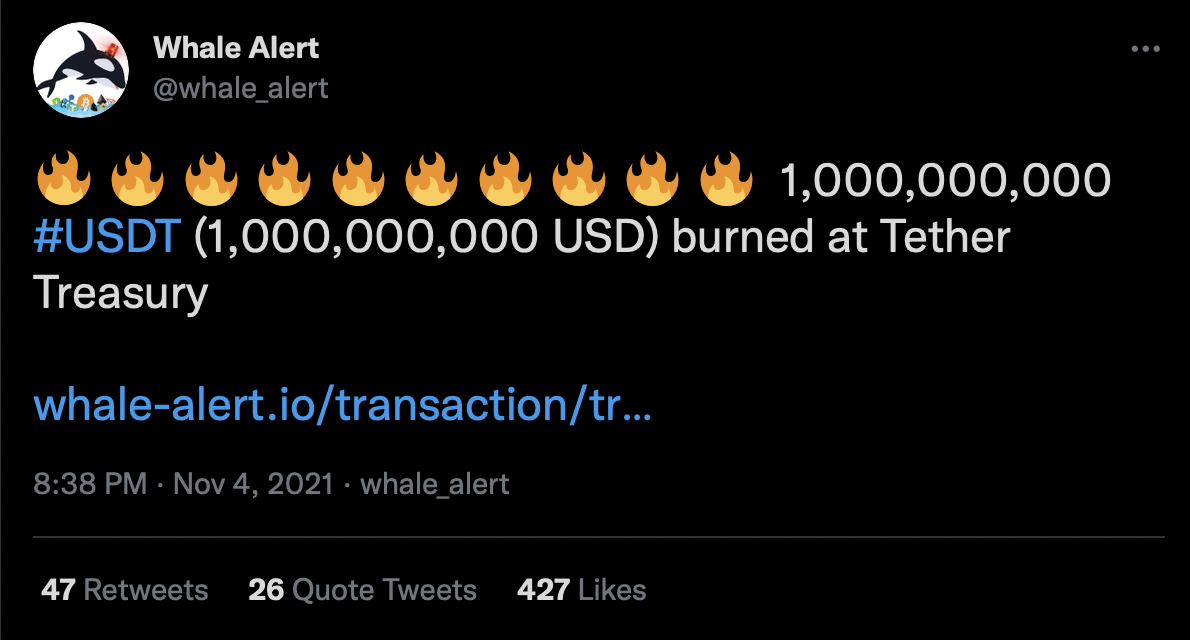 However, Tether seemed to anticipate the stir the move might cause, and had prepared a statement in advance. The stablecoin company stressed that there would be no change to Tether’s total supply during the process.

In few minutes Tether will coordinate with a 3rd party to perform a chain swap (converting from Tron TRC20 to Ethereum ERC20) for 1B USDt. The #tether total supply will not change during this process.

But the question of whether Tether is fully backed by dollar reserves – or even backed at all – has been a source of furious debate and mystery. The 1 billion USDT mint is far from being an isolated event. For example, Tether had minted another 1 billion USDT on the Tron blockchain on 1o March. Later in the month, the stablecoin hit a market cap of $40 billion.

Tether has just surpassed a $40B market cap! 🎉

Stay up to date on our official Telegram channel ⬇️https://t.co/137b5oOauU pic.twitter.com/DTZ0aO8Cm0

Naturally, crypto watchers and USDT-holders want to know where the billions are coming from, and where the dollar reserves are located.

If that wasn’t enough cause for FUD, the stablecoin company paid $41 million to the Commodity Futures Trading Commission [CFTC] in October. The CFTC’s stance was that Tether had misrepresented how its USDT tokens were backed.

In a statement, Tether said,

“As to the Tether reserves, there is no finding that tether tokens were not fully backed at all times—simply that the reserves were not all in cash and all in a bank account titled in Tether’s name, at all times. As Tether represented in the Order, it has always maintained adequate reserves and has never failed to satisfy a redemption request.”

While some investors steer well away from stablecoin companies, Grayscale could hold a different view. Earlier this month, the digital currency investment company put Terra [LUNA] on its list of assets under consideration.

It’s worth noting here that the stablecoin TerraUSD [UST] is also part of the Terra ecosystem. At press time, it ranked 60th by market cap.

What’s the ‘hype’ all about – Shiba Inu vs. Dogecoin continues

Binance wants to ‘work better with regulators,’ may set up physical HQ in Europe