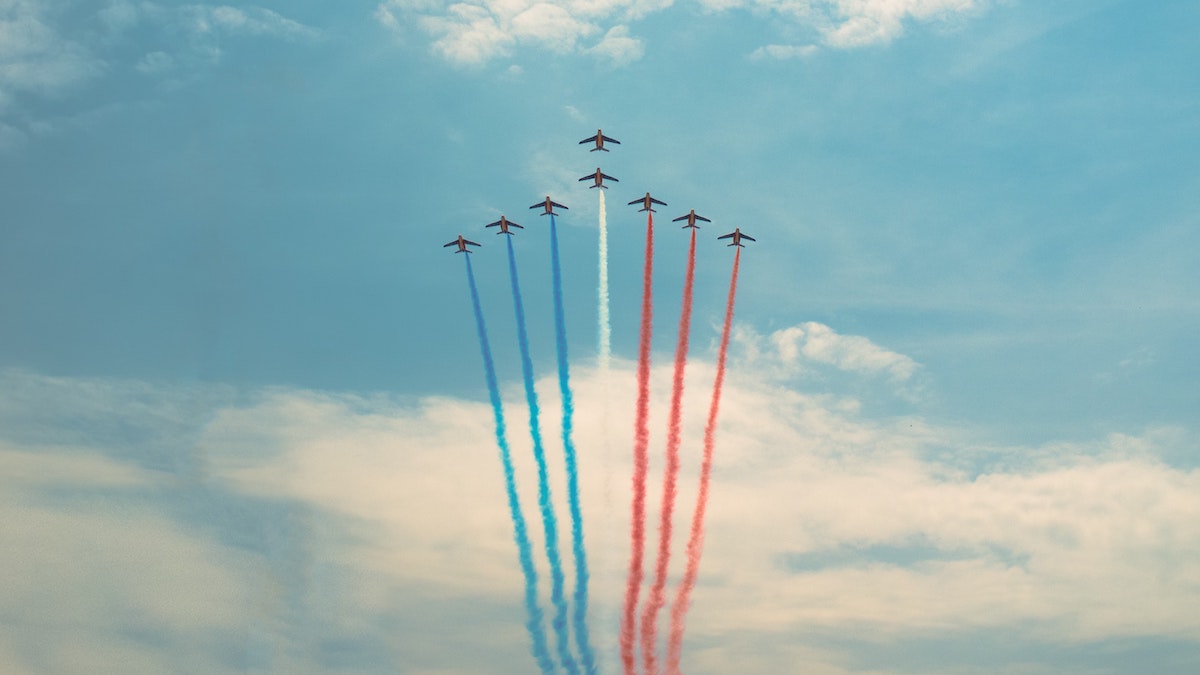 Binance, the world’s leading blockchain ecosystem and cryptocurrency platform, has been in the news for many reasons. Despite a few regulatory hiccups, the platform continues to take initiatives to accelerate the adoption of digital assets and blockchain technology.

Now, Binance and French Fintech, a non-profit focused on promoting financial technology in France, have launched an initiative to aid the development of the European blockchain and cryptocurrency ecosystem. Well, France in this particular case.

#Binance is launching Objective Moon, a 100M EUR initiative to support the development of the French and European blockchain and cryptocurrency ecosystem, in partnership with France FinTech, a leading non-profit association.https://t.co/abrDVR0bh4

The “Objective Moon” initiative, funded by Binance, will see the development of a Binance Research and Development hub in France. The launch of the new €100M/$116M initiative was first revealed by CEO Changpeng Zhao.

It aims to develop three key cryptocurrency and blockchain innovation projects – A new Binance R&D hub in France, a Decentralized Ledger Technology (DLT) accelerator, and an online education program for French talent. OpenClassroom and Ledger will be handling the education front, the official blog noted.

Cédric O, Minister of State for Digital Transition and Electronic Communication in France, along with Binance’s CEO, underlined the importance of the initiative at a conference in Paris.

Moreover, the founder and CEO of Binance stated,

“At Binance, we recognise the quality of French and European tech, crypto and blockchain talent, and we are convinced that with the launch of Binance’s major operations and investment in France. (Binance) can significantly contribute toward making France and Europe the leading global player in blockchain and crypto industry.”

“…we believe that the collaboration started with Binance today will allow the entire ecosystem to grow significantly in the coming years.”

Even so, it’s worth pointing out that Binance has been in the news for other reasons as well. Be it slaps on the wrists from regulators or exploits affecting projects on BSC.

Nonetheless, its native token (BNB) has been trading in the green zone following the news. At press time, it was trading just shy of the $600-mark, having appreciated by 2% in 24 hours.

If you’re a Bitcoin miner ready to travel, here is where you could be next