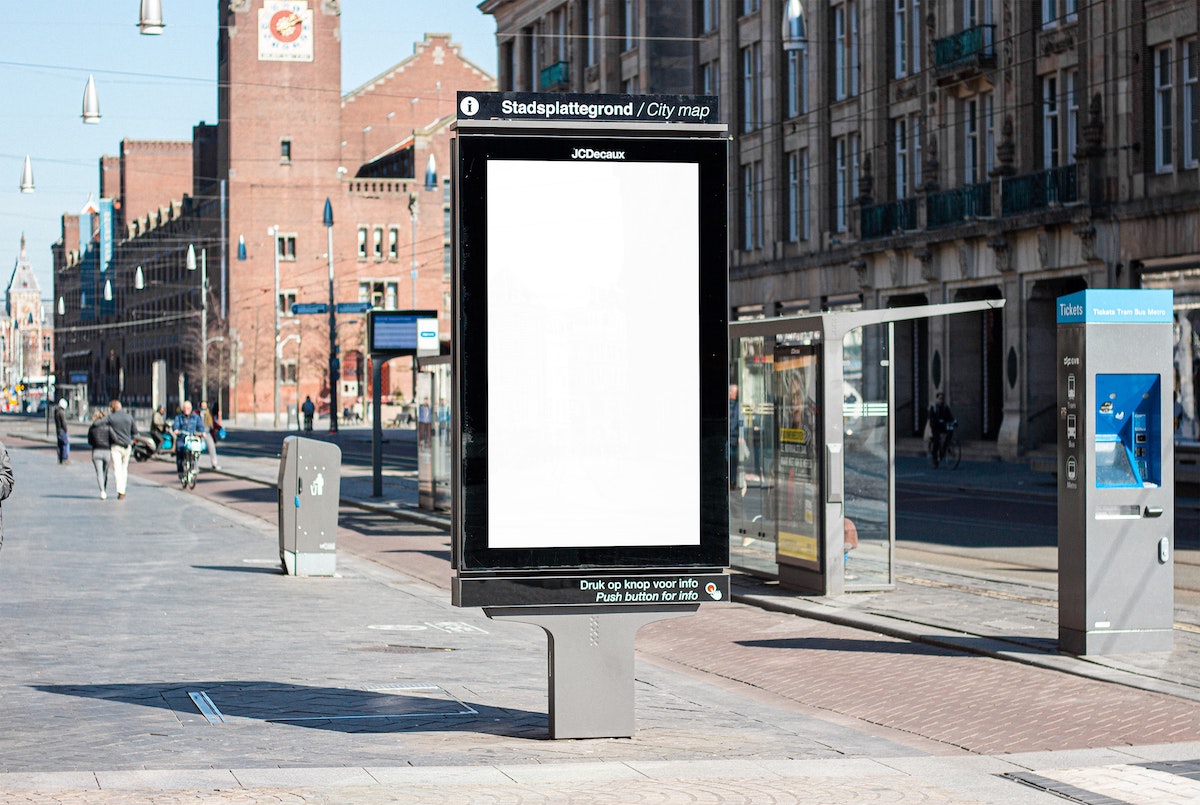 Different regulatory boards across the globe have made their stance concerning crypto advertisements crystal clear. Here are a few participants within this club.

The United Kingdom suggested harsher limits for advertisements that had sprung up all over the London Underground. Likewise, Spain’s markets regulator had requested advertisements for digital assets include a disclaimer. Thereby, advising investors that they run the risk of losing all of their money. Singapore too was a part of this list.

Reason? As per UK Treasury  published report stated: “Research suggests that understanding of what crypto is declining, suggesting that some users may not fully understand what they are buying

Clampdown on crypto advertising is unlikely to have much of an effect on demand, says @binance CEO Changpeng Zhao pic.twitter.com/K5EtuWyxGz

Binance CEO Changpeng Zhao, also known as “CZ” spoke at a recent interview hosted by CNBC. As per the billionaire growing restrictions on crypto advertisement won’t impact the demand. Over the years, physical crypto advertisements and crypto ads hadn’t had much impact on user growth. The majority of crypto adoption came from “word of mouth” marketing as per the famed executive.

“Clampdown on crypto advertising is unlikely to have much of an effect on demand, as most of the crypto users come from word-of-mouth promotions anyway.”

Bans could slow down the industry’s growth, but CZ  wasn’t worried about the short-term  scenario. As per his narrative, the demand for crypto was high enough to be able to deter away from its path. Therefore, curbing crypto ads will have little impact.

The CEO’s comments came amid the growing restrictions and slew of actions taken by various countries over the past few weeks. These comments certainly stirred up some reactions on the social media platform. Many found humor on this comment in the same thread on Twitter.

Ripple vs SEC: Here’s why SEC requested an extension & reconsideration of DPP

Algorand could retest this supply area before another leg downward