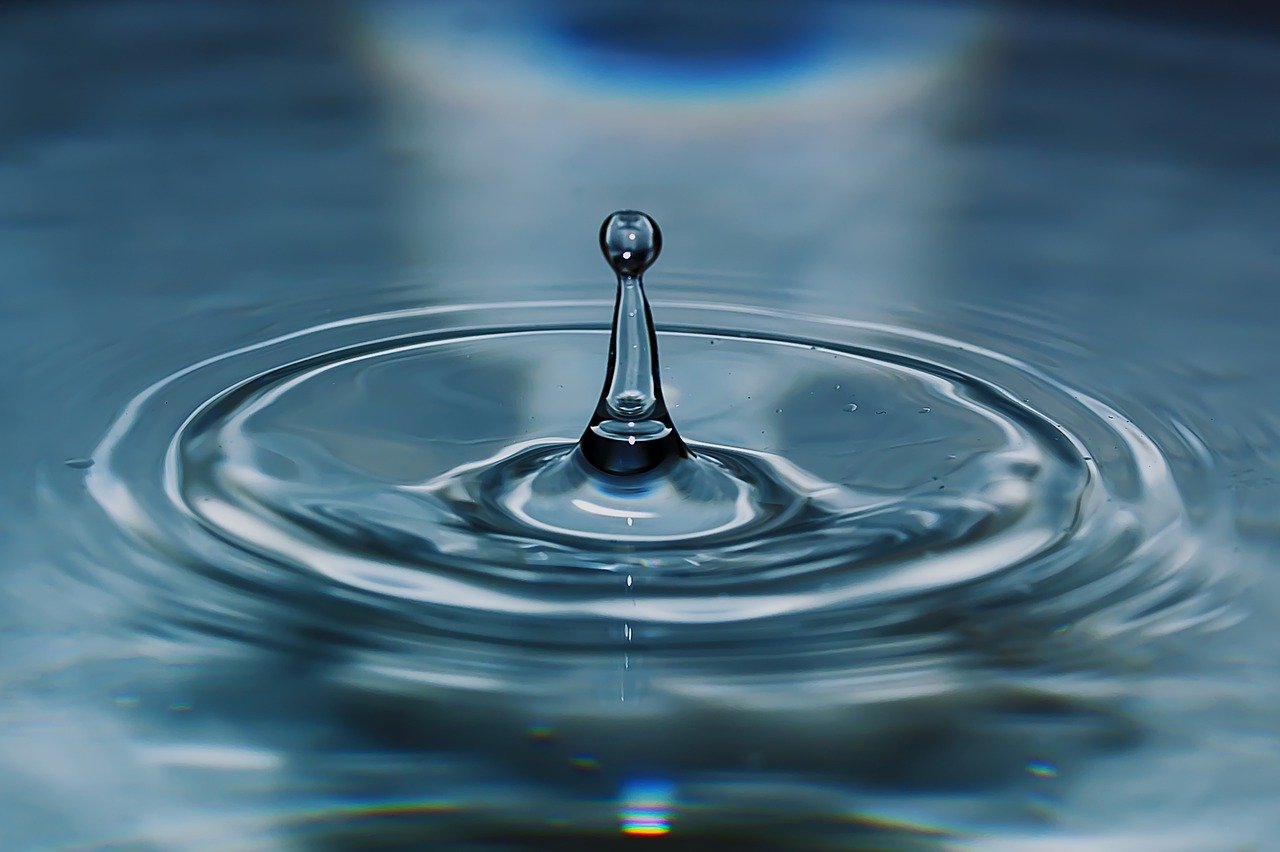 Attorney James K. Filan of Filan LLC has updated on the latest going on with the Ripple and SEC lawsuit.

After the previous ruling on 13 January, the SEC has now filed two motions. First motion is addressed to Judge Netburn to extend the regulator’s motion filing date to 17 February from 27 January, 2022.

#XRPCommunity #SECGov v. #Ripple #XRP
BREAKING: SEC files motion requesting until February 17, 2022 to file a motion for partial reconsideration of the DPP Ruling & asks to file 20-page brief & to submit more documents for in camera review in support of motion to reconsider. pic.twitter.com/M0ms6njNB2

In the 13 January ruling, the judge had granted the motion in part where Ripple Labs was seeking documents from the SEC. The documents included the draft of former Director Hinman’s 2018 speech. The SEC had asserted that these documents were protected by the deliberative process privilege (DPP).

It is worth noting that the contents of the speech are considered crucial to the case as it included the director’s “personal” views of Ether not being a security. Now, looks like the SEC is buying time for the handover of this draft by seeking partial reconsideration of the Order, despite Ripple’s objection.

With that, the SEC has also filed an extension with Judge Torres as part of its second motion.

Lawyer Filan explained that what the SEC is doing is asking Judge Torres to wait until 21 days after Judge Netburn rules on the motion for reconsideration before the SEC must file its objections directly with Judge Torres. Since all motions for reconsiderations and objections have to be filed within 14 days of the original ruling, the regulator is asking for more time. Filan commented,

“The SEC is desperately trying not to have to turn over the documents to Ripple.”

Meanwhile, John Deaton, the lawyer who represented XRP holders in the lawsuit, hopes SEC’s motion is denied. He said,

“I really hope Judge Netburn denies this motion. She stated it was settled that Hinman’s speech was his personal opinion and NOT an SEC pre-decisional deliberation; and therefore, not covered by the DPP. Allowing this would reward the SEC to talk out both sides of its mouth.”

XRP on a downward spiral

Meanwhile, Whale Alert recorded several XRP transactions on 20 and 21 January. In terms of price, XRP has lost over 14% in the last 24 hours and close to 24% in the past week. At the time of writing, the token hovers between $0.5 and $0.6.

We know that the token weakness is evident since November last year, before which XRP had touched $1.34.

Crypto analyst DaCryptoGeneral had noted some time back that XRP’s “price is currently consolidating inside a potential symmetrical triangle.” However, the analyst sees the price rallying to $2.31, once “the breakout of the symmetrical triangle is confirmed” for the altcoin.