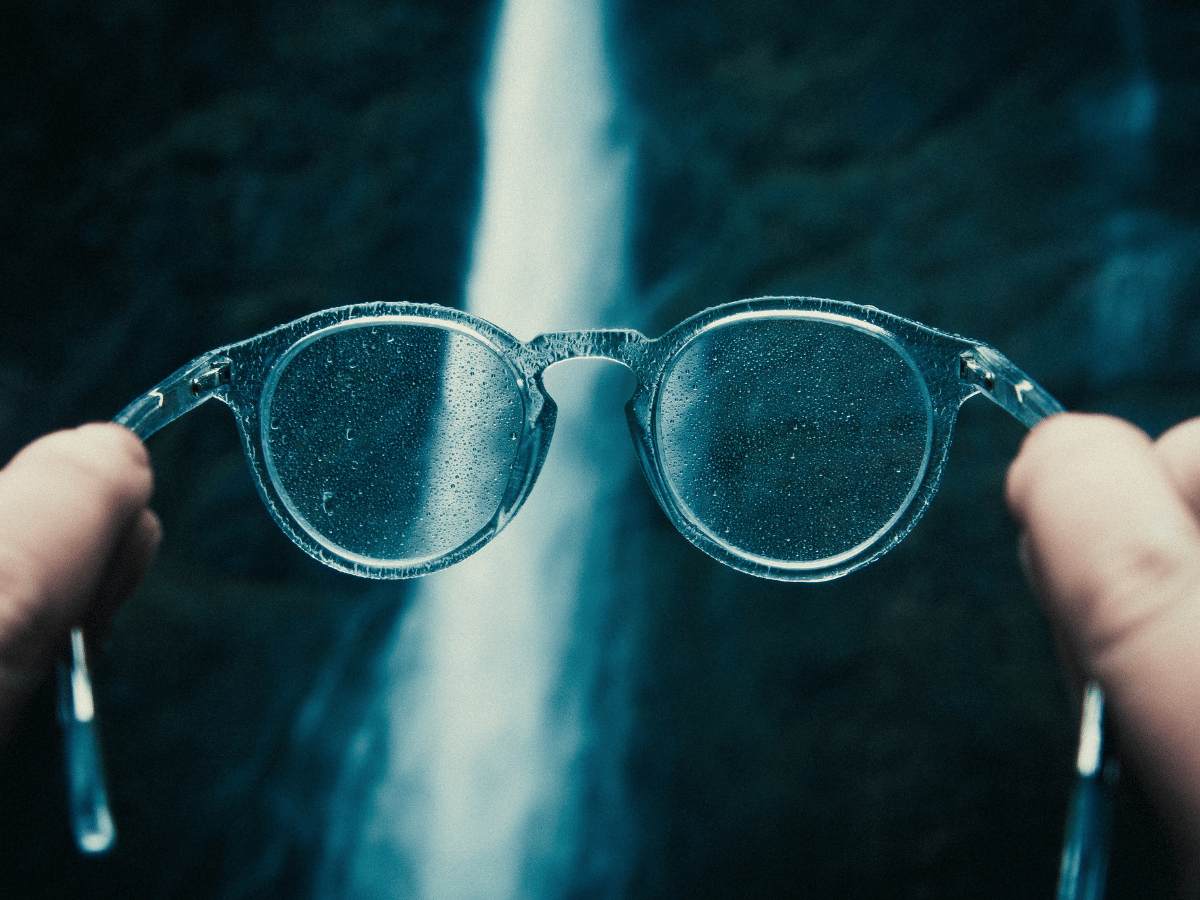 Binance CEO, Chanpeng Zhao (CZ) dispersed rumors of manipulation after some less-known cryptocurrencies suddenly spiked on the exchange. On 11 December, some abnormalities rocked the exchange as tokens including Golem [GLM], Sun token [SUN].

These tokens and a few others rallied as high as 90% in less than an hour. The incident brought suspicion of a compromise, leading Binance to lock the accounts of users involved in trading the assets.

Fear not, disperse the panic

This activity does not appear to be due to compromised accounts or stolen API keys; funds are SAFU.

We will update this thread should there be any new information.

CZ backed up the claims of funds being safe, noting that no hackers were not involved. He also pointed out the price reaction was only a “normal” market reaction of increased demand. In assuring the community, CZ said,

“Based on our investigations so far, this appears to be just market behavior. One guy deposited funds and started buying. (Hackers don’t deposit). Other guys followed. Can’t see linkage between the accounts.”

However, reports at press time showed that the rally only lasted a short-life. At press time, almost all the cryptocurrencies involved had rapidly subsided.

BNB: The coin of the unconcerned

Despite the short-lived fear, Binance Coin [BNB] seemed less concerned. According to CoinMarketCap, the exchange coin’s 1% 24-hour increase coincided with the period of panic and clearing the air.

The four-hour chart showed that BNB’s buying momentum was not exactly solid due to the state of the Relative Strength Index (RSI). Furthermore, at press time, the RSI was 54.70. The position meant that BNB favored an uptrend to the buying side rather than a fall to selling strength. 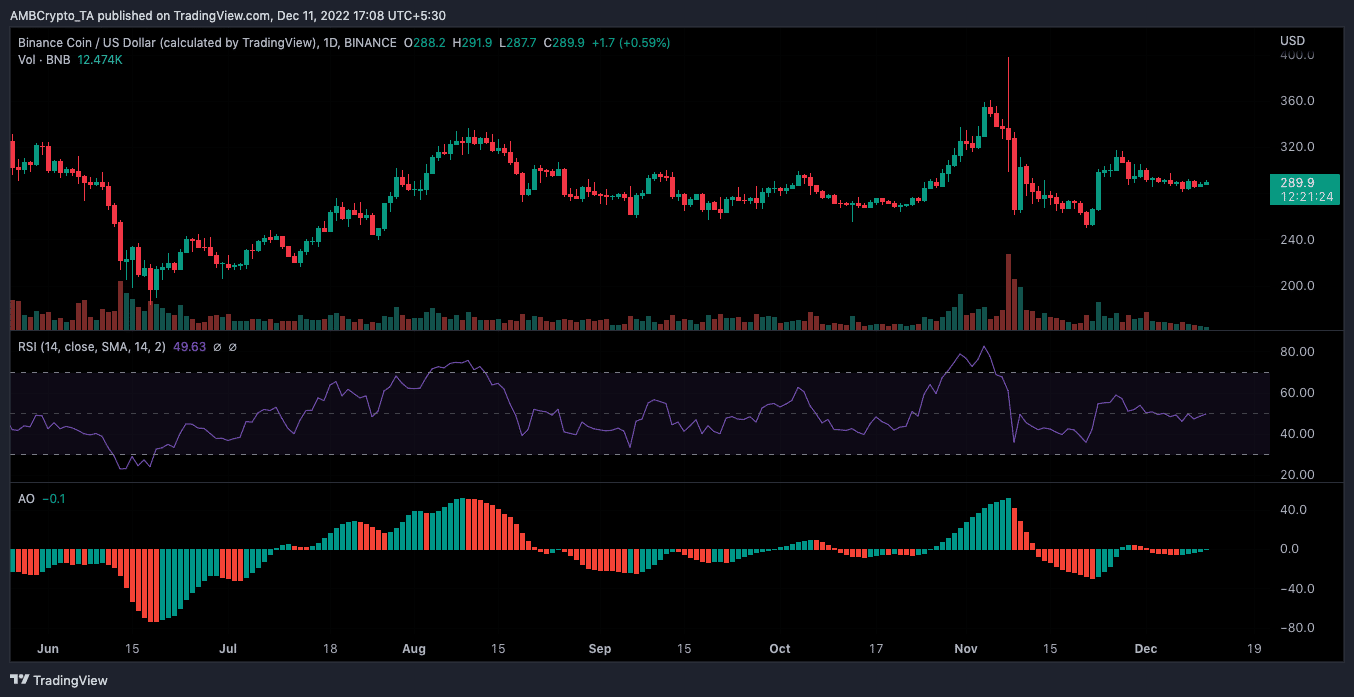 The Awesome Oscillator (AO), on its part, was 0.1. The chart above showed that the AO was on the verge of creating a bullish twin peak. However, since it was below equilibrium, it could not conform to building a bullish edge. Additionally, the green bars build -up if sustained could shift the momentum away from bears.

Per its status, on-chain Santiment showed that the BNB social dominance inflated to 7.57%. This indicated that discussions around the coin were at a high level.

Moreover, the spike was most likely linked to dismay the cryptocurrencies mentioned above created. In the same vein, it propelled investors to increase the search for BNB as revealed by the social volume at 585.

Furthermore, the Market Value to Realized Value (MVRV) long/short difference was -12.86%. Since it remained in the negative region, it implied that short-term BNB holders selling would yield profits. However, long-term investors doing the same would produce the opposite. At press time, BNB exchanged hands at $290.