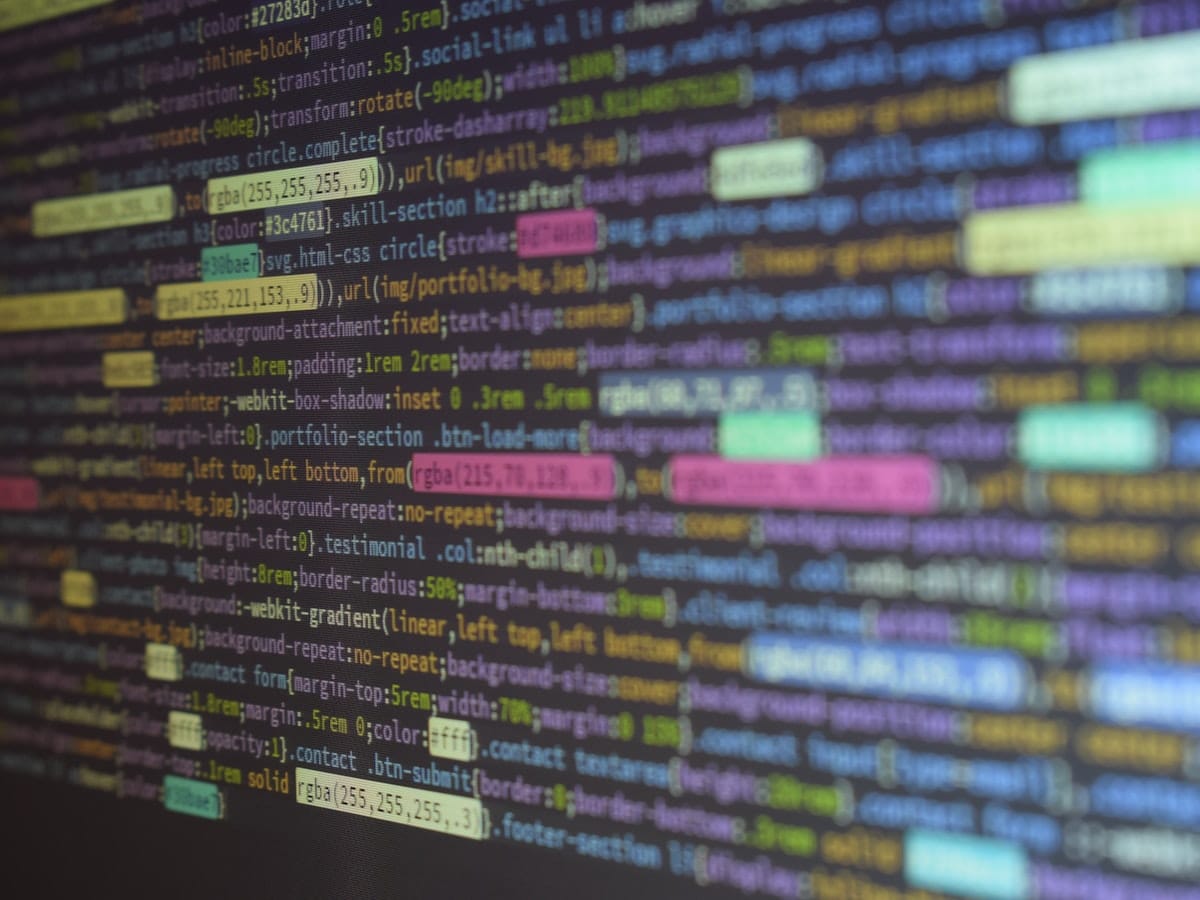 In a tweet dated 10 December, MakerDAO revealed that they would be off-boarding various vault types with risk exposure. One of them would be REN-BTC vaults if the new proposal is passed.

This is an important reminder to all RENBTC-A users.

The RENBTC-A vault type will be offboarded from the Maker Protocol if the currently active Executive Vote passes.

If the proposal passes, all RENBTC-A positions with a collateralization ratio below 5000% will be liquidated. Users won’t be able to avoid liquidation unless they pay off their remaining DAI debt.

This proactive approach of the DAO, to ensure the safety of its users, could be received positively by the crypto community.

Due to this growth in revenue, the DAO governance rewarded a 1% yield to DAI holders.

Despite the growing revenue, MakerDAO’s total value locked (TVL) declined significantly over the last week. At press time, the MakerDAO‘s TVL stood at $6.34 billion, according to data provided by DeFi Llama. 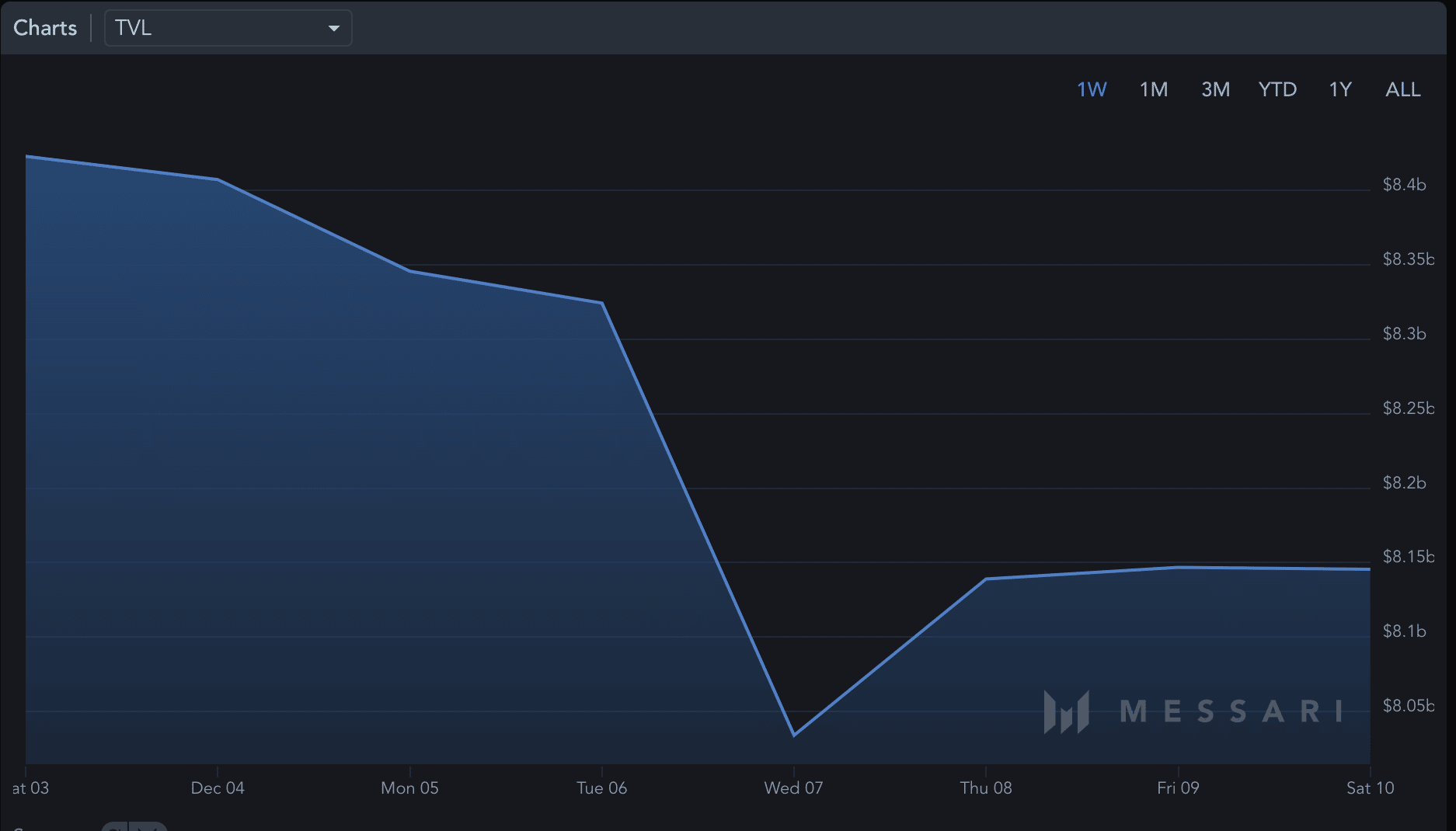 Looking at the token

MakerDAO’s token, MKR wasn’t able to fare well either. The number of daily active addresses for the MKR token declined significantly over the past month. Furthermore, MKR’s velocity depreciated as well. A declining velocity indicated that the frequency at which MKR was being exchanged amongst addresses had reduced.

MKR’s token holders weren’t able to make any profits as well. From the image below, it can be seen that the volume of transactions that were made in profit had reduced significantly.

MKR’s token wasn’t able to garner interest from new addresses as well. The network growth for the token declined during the last 30 days. This implied that the number of new addresses transferring MKR had reduced.

Surprisingly, despite these factors, MKR witnessed a spike in interest from large addresses from 14 November. After this, interest remained consistent throughout the past month.

This implied that large addresses remained undeterred by market volatility and continued to show faith in the token.

Related Topics:DeFiMakerDAOMKRMKR investors
Up Next