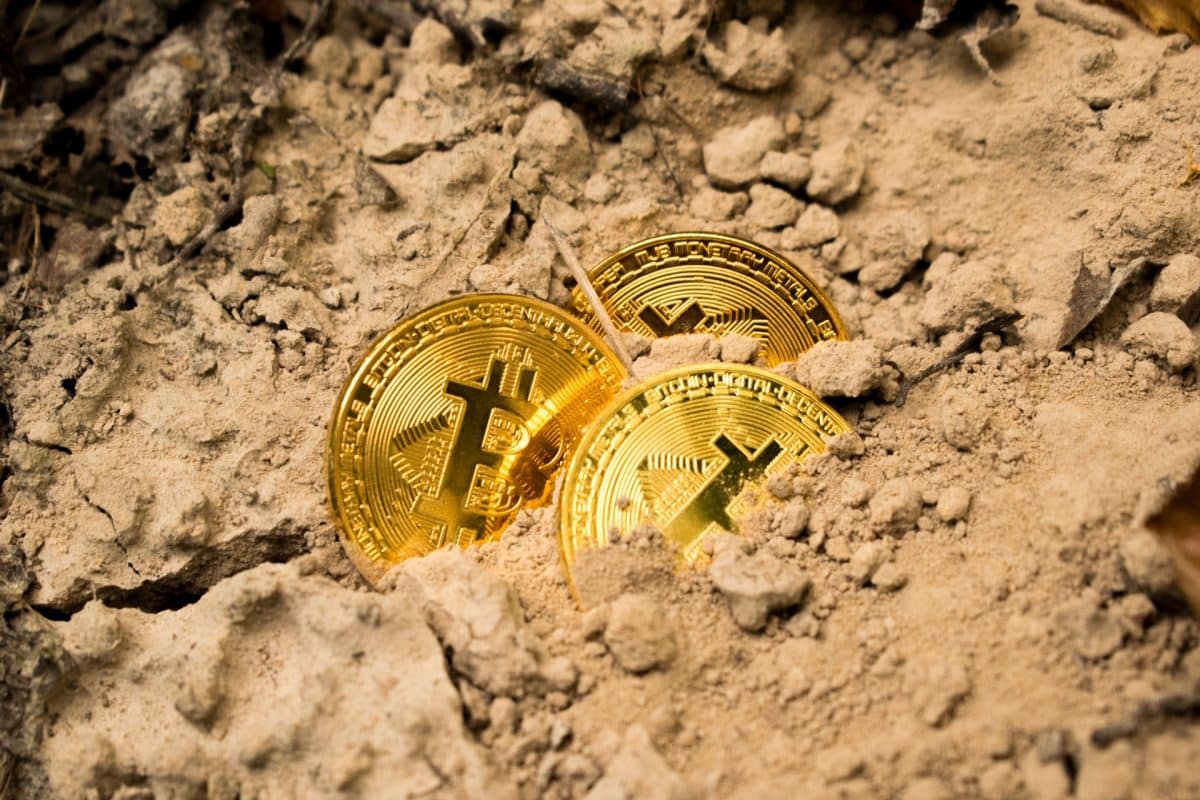 On 17 October, it took over an hour to mine a block of Bitcoin [BTC], placing thousands of transactions in limbo until the mining process was completed. According to on-chain information compiled by a couple of block explorers, 85 minutes passed between the two most recent blocks mined by Foundry USA (which controls over 23% of the mining pool) and Luxor.

At block height 759053-054, mining took an unprecedented 85 minutes, which much exceeded the approximate 10-minute timeframe. Before the most recent block could be mined, more than 13,000 transactions were stuck in the confirmation phase. 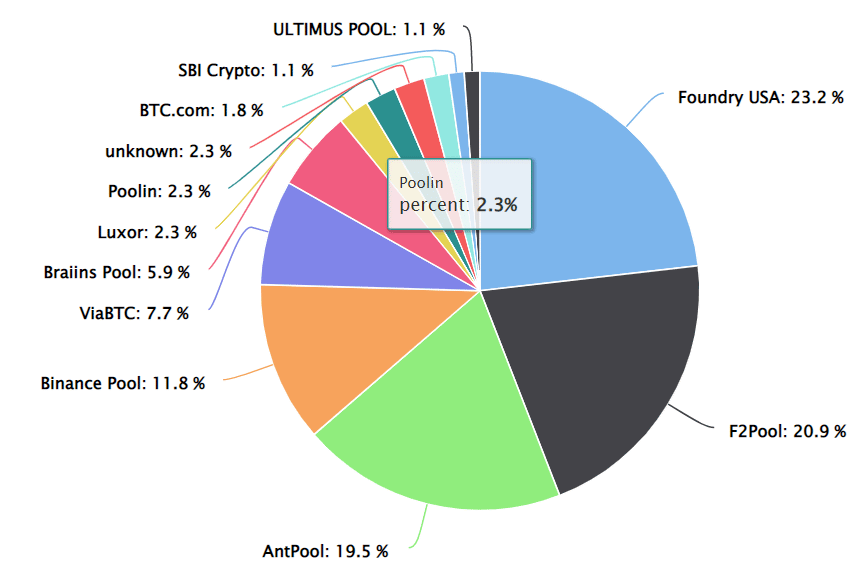 Mining difficulty up, profitability down

The precise reason for the block generation delay was unknown, although a reasonable one might be postulated. The mining difficulty for BTC increased, making it more challenging to obtain new blocks.

Furthermore, the hashrate increased, which meant that more energy was being used to generate and add new blocks than was possible a few months ago. As a direct result of the worldwide increase in electricity prices, mining was now more expensive than ever. Sustainable power sources were the obvious choice, but stands to be prohibitively expensive to build up a system large enough to run mining machines. 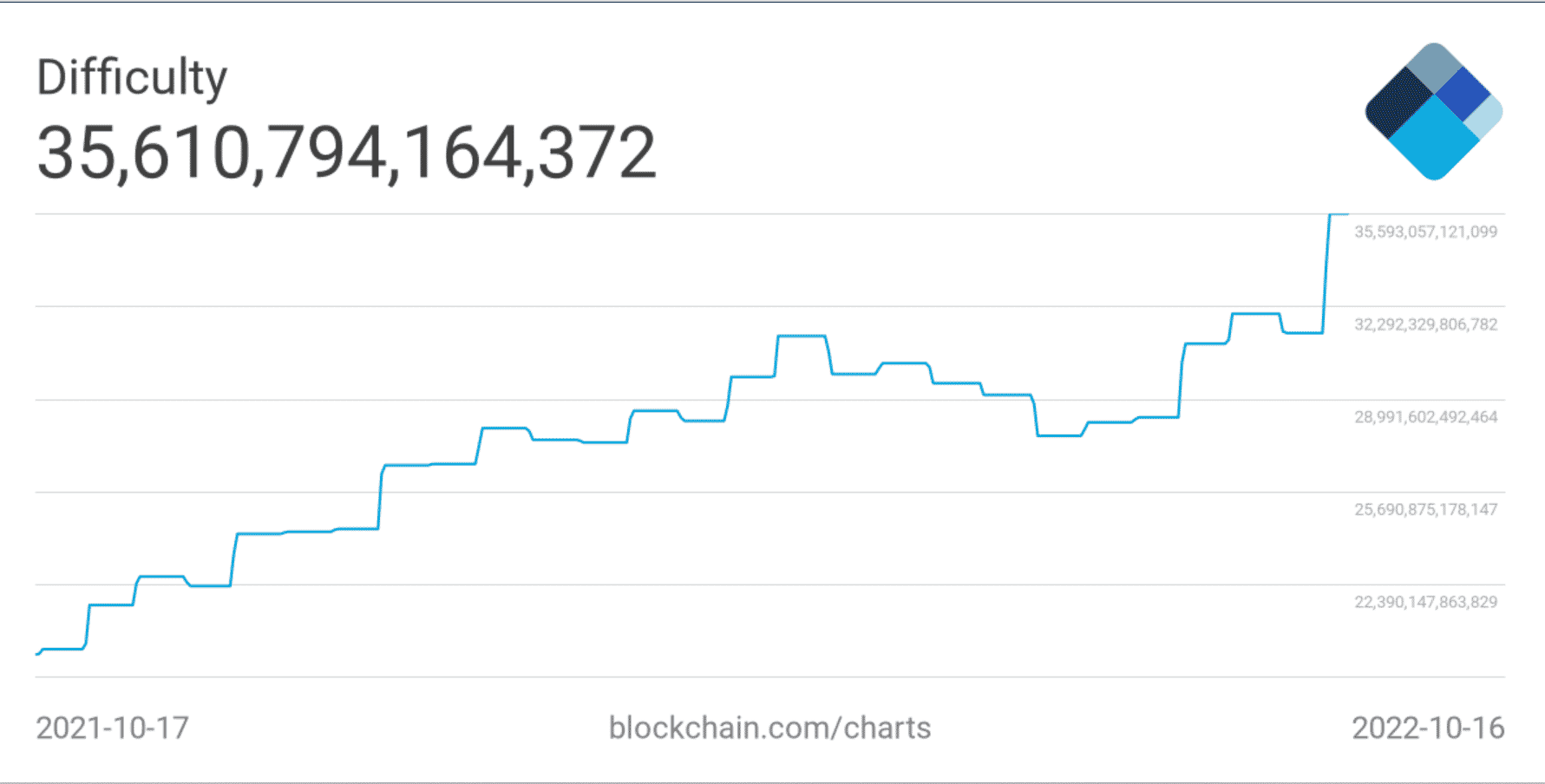 The revenue chart indicated a drop, showing mining was less profitable, notwithstanding the costs associated with it. This loss could be attributable to a number of variables, including the falling value of BTC and the decreasing size of the block reward.

In addition, the unprofitability of BTC mining caused some mining companies to close during the crypto bear market. The existing miners may have felt the effects of this additional strain, hence the delay. 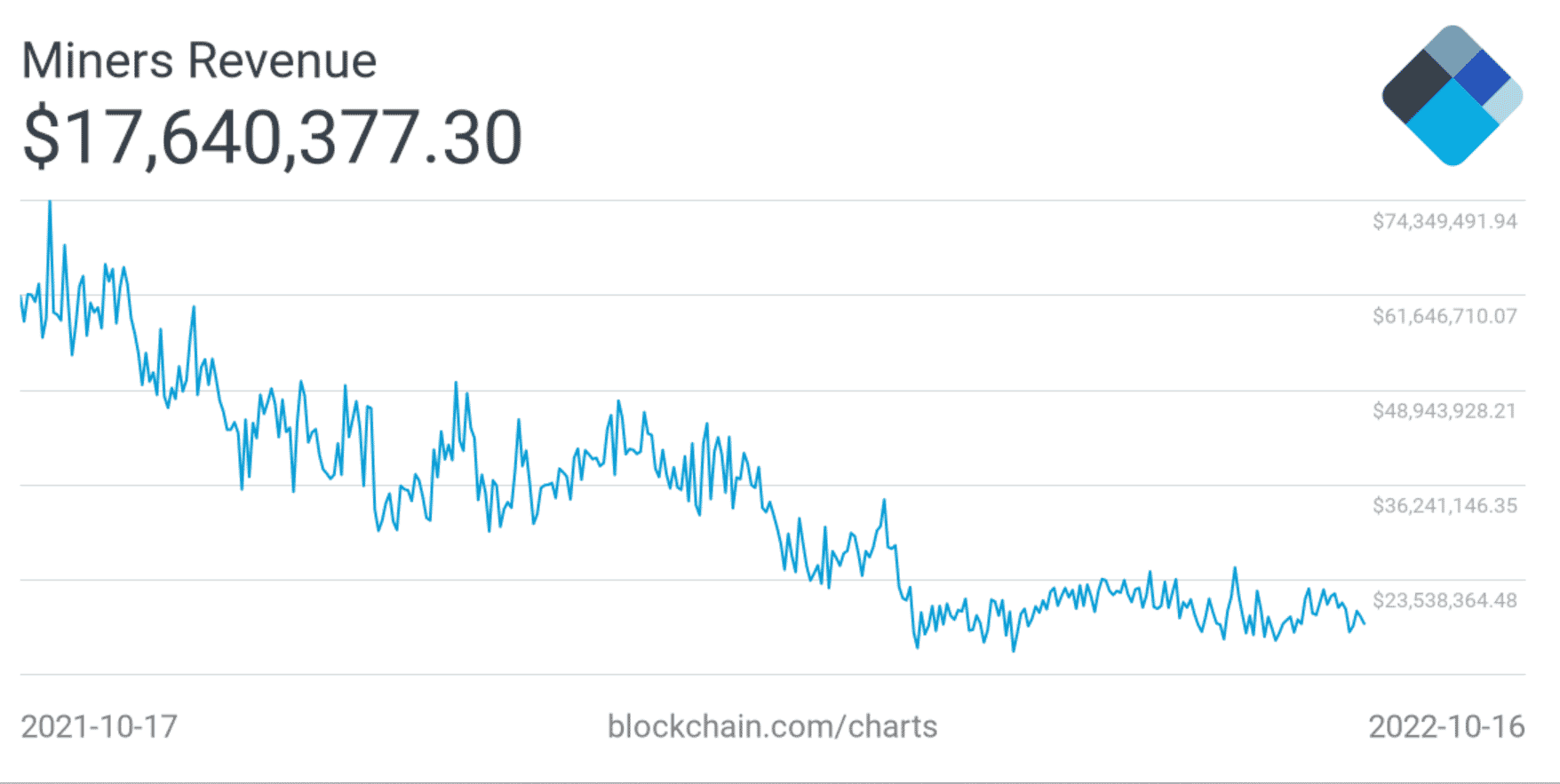 This delay in the addition of blocks did not appear to have any impact on the price of BTC. When its price movement was looked at in a 12-hour period, it had increased by more than 0.60% as of 17 October. The trend line, however, showed a downward trend in the overall trend of BTC. 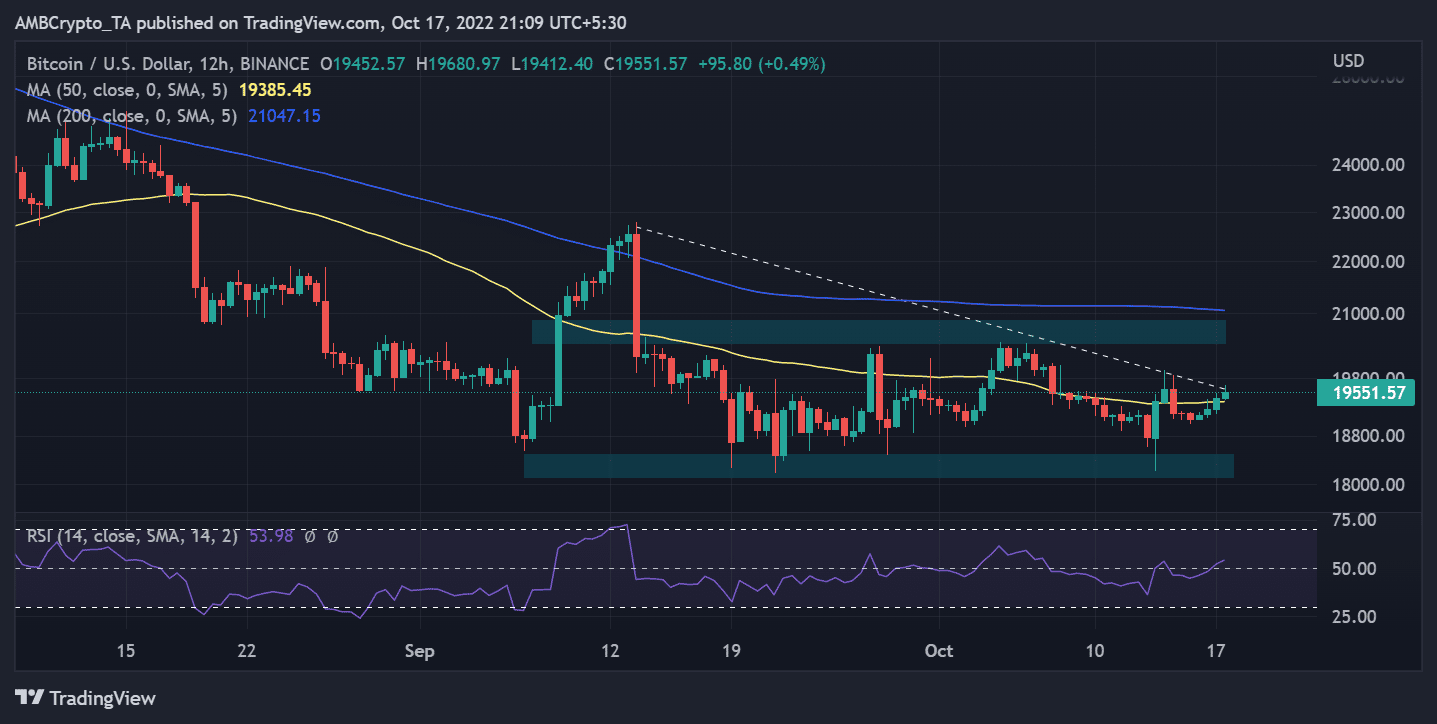 The period of the China cryptocurrency ban saw Bitcoin’s slowest block time. Block addition surpassed 100 minutes in 2021, a year in which China stepped up its campaign against cryptocurrencies.

BTC trade volume within 24 hours reached over $26 billion dollars, according to Coinmarketcap, as of 17 October. Millions of transactions would back up if blocks were constantly failing. This will lessen Bitcoin’s attraction and may negatively affect the price.

‘Not a single transaction on Ethereum has been stopped,’ details inside

3AC, the bankrupt crypto hedge fund sees a new twist in the case as…