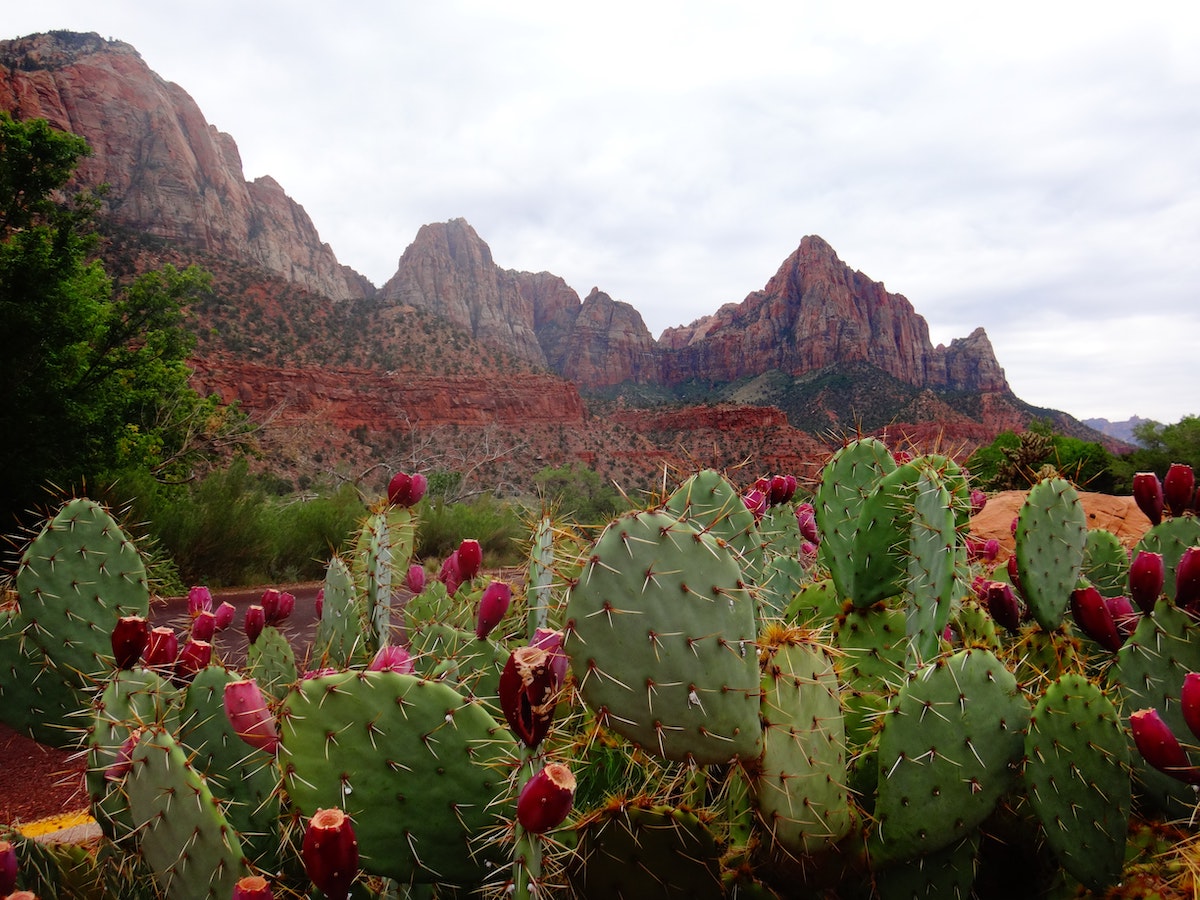 The oldest digital currency in the crypto market by Market Cap – Bitcoin, yet to become a legal tender in many countries. However, with the rising crypto market, smaller countries began to accept  it as a legal tender. El Salvador was the first in the world to adopt Bitcoin as legal tender along with the US Dollar. A majority of the businesses accepted payments in Bitcoin.

The race is on

A state senator in Arizona published a bill that would make Bitcoin legal tender in the state. This would indeed play a vital role, if passed, to aid Bitcoin to continue its supremacy.

I have filed several crypto bills. Will try to post them when I get a moment. #BTC

The bill seek to add bitcoin to the list of instruments considered legal tender in Arizona. It would make the peer-to-peer digital currency a lawful medium of exchange in the region. Therefore, enabling citizens to pay debts, public charges, taxes and dues with BTC.

It also drew attention to Bitcoin mining, noting that “new units … are generated by the computational solution of mathematical problems” and noted that Bitcoin worked apart from central banks. If passed, Arizona could become the first U.S state to recognize bitcoin as legal tender.

However the bill must pass the Arizona state senate and house before Gov. Doug Ducey, a Republican, could sign it into law.

On a similar line, sentiments were brewing somewhere else as well. Don Huffines, a current candidate for Texas governor rode the same bandwagon. Huffines asserted that he would make bitcoin tender if elected. According to the politician, ‘Texas must stop the federal government from shutting down the industry and discriminating against Bitcoin holders.’

What are the chances?

Needless to say, some suggested that the bill was unlikely to succeed for legal reasons. For instance consider this:  Article I, Section 10, Clause 1 of the U.S Constitution explicitly prohibits states from declaring assets legal tender except gold or silver coin:

“No State shall…make any Thing but gold and silver Coin a Tender in Payment of Debts,” the document read.

Overall, the aforementioned development had a mixed reaction on Twitter. Some proponents such as Anthony Pompliano rejoiced the said move. Whereas, pseudonymous Bitcoiner Zender, slammed the move. The tweet opined: “This is just stupid. Don’t force people to accept Bitcoin. Just make it 0% tax.”

As MATIC bounces back to an area of supply, will it be able to break out of it