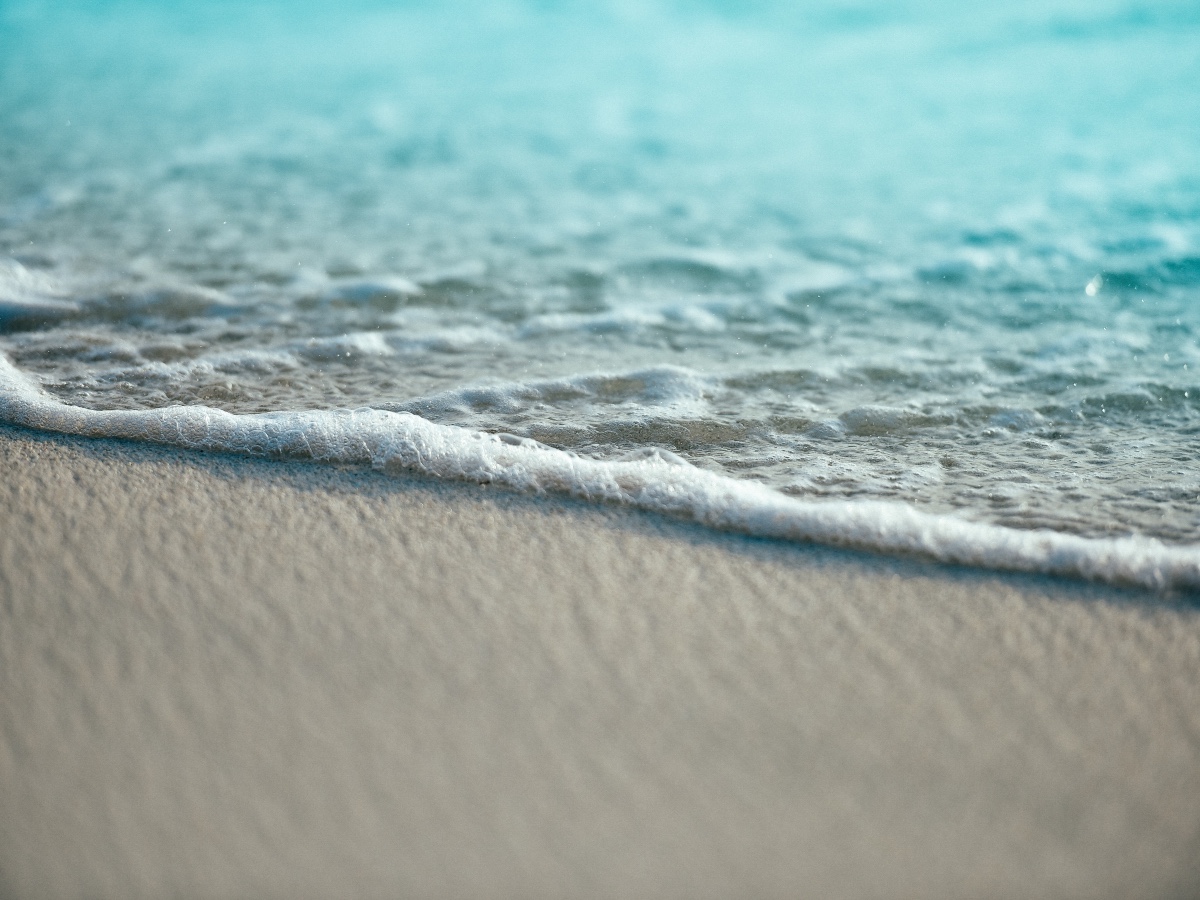 As numbers are crunched and final figures are added to press releases, Ripple too joined the host of companies releasing their reports for the final quarter of 2021. After a tumultuous year, many investors might be asking the same question – just how badly did SEC vs Ripple hit the company’s performance?

Overall, it’s been a pretty healthy year for the San Francisco-based blockchain company, which reported,

“2021 was RippleNet’s most successful and lucrative year to date as global momentum skyrocketed with customer demand despite the headwinds from the SEC.”

The report went on to add that RippleNet transactions had doubled, and the payment volume run rate was more than $10 billion. While there were no programmatic sales, Ripple’s total XRP sales [net of purchases] in the fourth quarter came to $717.07 million, compared to $491.74 million in the third quarter.

Ripple also stated that these achievements came despite the end of its partnership with Moneygram – its largest customer – after the SEC’s lawsuit against Ripple.

Be liquid, my friend

On-demand-liquidity [ODL] continues to be a point of focus for Ripple, as it observed that there were more than 20 payout markets. While the Middle East distinctly featured on Ripple’s radar in 2021, the Asia Pacific [APAC] region saw ODL volumes on RippleNet doubling and growing still.

To support ODL, buying XRP is a must. The company noted,

“Ripple has been a buyer of XRP in the secondary market and expects to continue to undertake purchases in the future at market prices as ODL continues to gain global momentum.”

Looking at global stats, however, it’s vital to note that total XRP volume in the third quarter was $189.53 billion, compared to $168.41 billion in the fourth quarter.

Ripple did address the contentious lawsuit in its report, but highlighted what it felt was a victory – the court ordering the SEC to produce several documents covering internal discussions about digital assets like Ether. The SEC had wanted to shield these.

Despite legal delays, however, courtroom updates have been coming hard and fast. In particular, the SEC has been using court rulings from its other legal cases to strengthen its motion to strike Ripple’s Fair Defense Notice.

‘Echoes of the subprime crash’: This economist sees worrying signs in cryptos